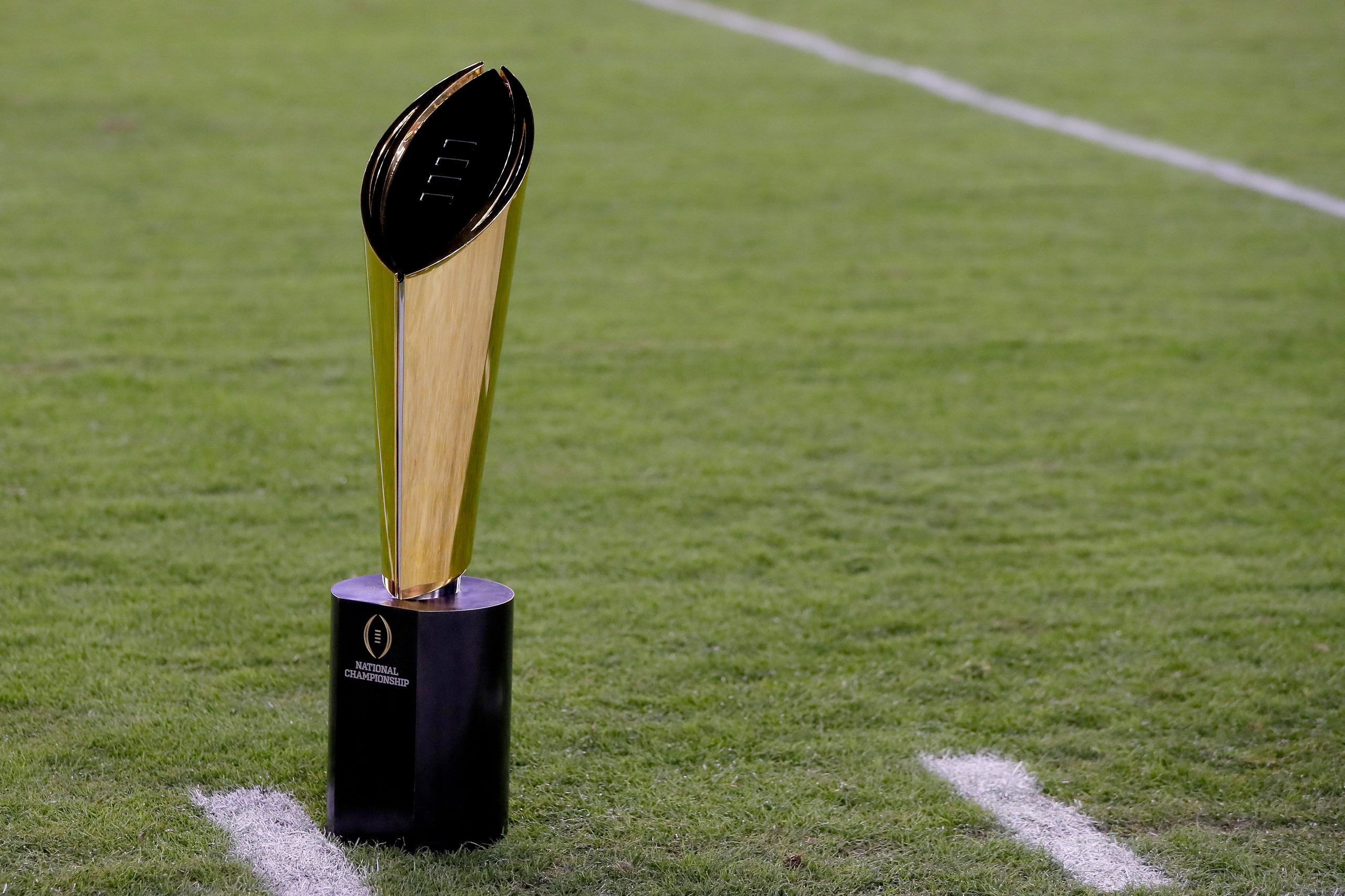 After another wild week in college football, the CFP selection committee released their rankings for week 13 on Tuesday. There were no changes to the top four with last week’s quartet all winning, albeit by slim margins in the cases of TCU and Michigan. With Tennessee on the receiving end of a thumping from South Carolina, they move down from the five slot to ten, and USC, LSU, Alabama, and Clemson all move up a spot. With some big games certain to have College Football Playoff ramifications this week, let us take a quick look at what comes next for the top teams.

The biggest game this weekend, and possibly of the season so far is undoubtedly number-two ranked Ohio State hosting number-three Michigan. The winner will clinch a Big Ten Championship Game berth. Meanwhile, the loser will likely be on the outside of the CFP spots. Michigan could go into the game without star running back, Blake Corum, who injured his knee against Illinois last week.

Georgia will be massive favorites against Georgia Tech and look to have clinched a College Football Playoff spot. They will face LSU in the SEC Championship Game next week.

USC could be the beneficiaries if LSU does not beat Georgia and they clinch the Pac-12. Meanwhile, Clemson could be the next team in if TCU, LSU, and USC all fail to win their conferences. It is very much out of their hands, but the most they can do at this point is beat South Carolina in their rivalry game this week, and North Carolina in the ACC Championship Game to get in.

USC being behind LSU isn’t a bad thing. Because…

1. It shows the CFP Committee values the wins over the losses.

2. If USC wins out, then 2 of their best wins are still to come. 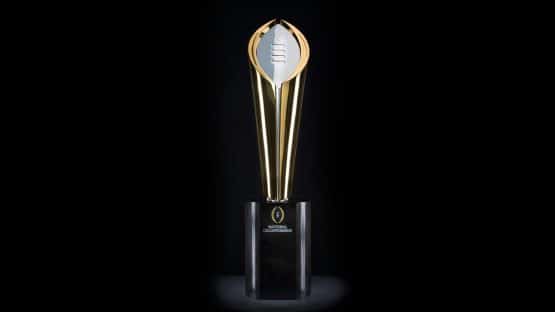 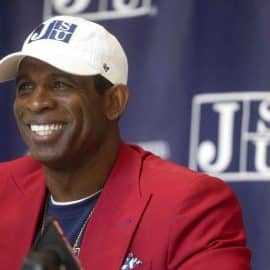 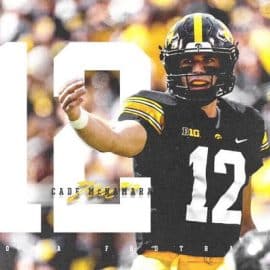 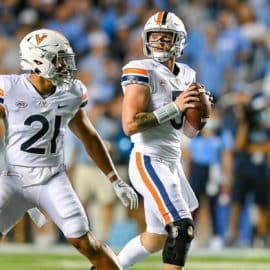 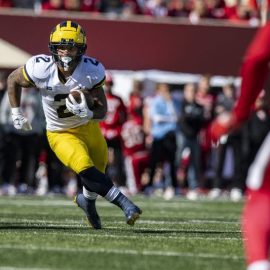 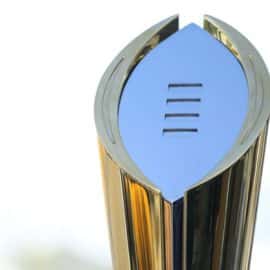 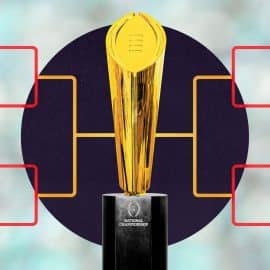