I know I must be re-using old titles for my posts, FAITHFUL READER.  It’s appropriate, anyway.  This season has been the same thing every week.  I know the headline is that the Chargers keep finding new ways to lose, but do they? 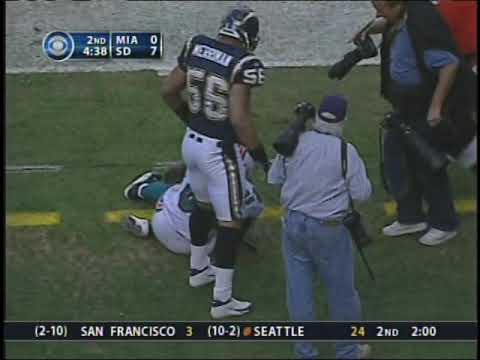 Seriously, no matter how many points they score, they can’t make a stop when it counts.  If they need to score to win…well, you know what happens.  This season has been even worse than last.  At this point, winning games would be more than meaningless since it would help save jobs of coaches who need to be let go.  I would like to think that Dean Spanos, assuming he is the one who makes the calls, knows that this staff cannot bring this team a championship.  Anthony Lynn is a nice guy, but the one score losses speak volumes.  George Stewart, who was wearing a mask that looked to be repurposed from someone’s fucking gym shorts, should be first to go.  Then Gus Bradley, and then Lynn.  Having to fire your coordinators is the first step before they fire you outright.  Lynn already had that when Wisenhunt was canned last year.

That was me last week, by the way, complaining about Bradley.  I hate that it seems like we are always bitching about coaching, but I hate even more that it needs to be done.  Even when healthy, Bradley has been awful.  The Chargers are always in a soft zone and appear to have no composure when most needed.  Rayshawn Jenkins has become the new Addae.  He sucks and Lynn loves him.  Last year, at the Miami game, Jenkins was mic’d up and had a pick.  Guess what?  He still whiffs in the big moments.  As I “announced” last week’s game all I could think of was that the only people who deserved a win against the Raiders were the fans and Justin Herbert.  Well, we both got fucked.

Once again, Mike Williams’ big catch goes for naught.  Yes, on the catch on the final drive the clock should have stopped.  But bad teams get bad luck.

I remember the announcers saying that once the clock DID NOT stop, the Chargers needed to call their best play.  Was a fade to Williams (and then one to the reserve tight end) the best play?  I fucking hope not.  I am sure if they had the chance, they might have tried a run.  Ballage came out of nowhere, as Pope did the week before, and they STILL didn’t win.  Justin Herbert has won Rookie of the Week almost every time he suits up and this team can’t get him a victory.

Pipkins has become the new Trent Scott.  He’s the biggest liability on the field.  It really hurts to watch Bosa sit (as he will tomorrow) while Maxx Crosby is dancing on us.  What else was there to complain about?  Badgley missed again.  Much like Lynn, being a nice guy doesn’t mean shit.  Herbert got knocked out on his SECOND touchdown to Nabers, which meant Taylor had to come in for the conversion.  He looked like he would reach the end zone, until… 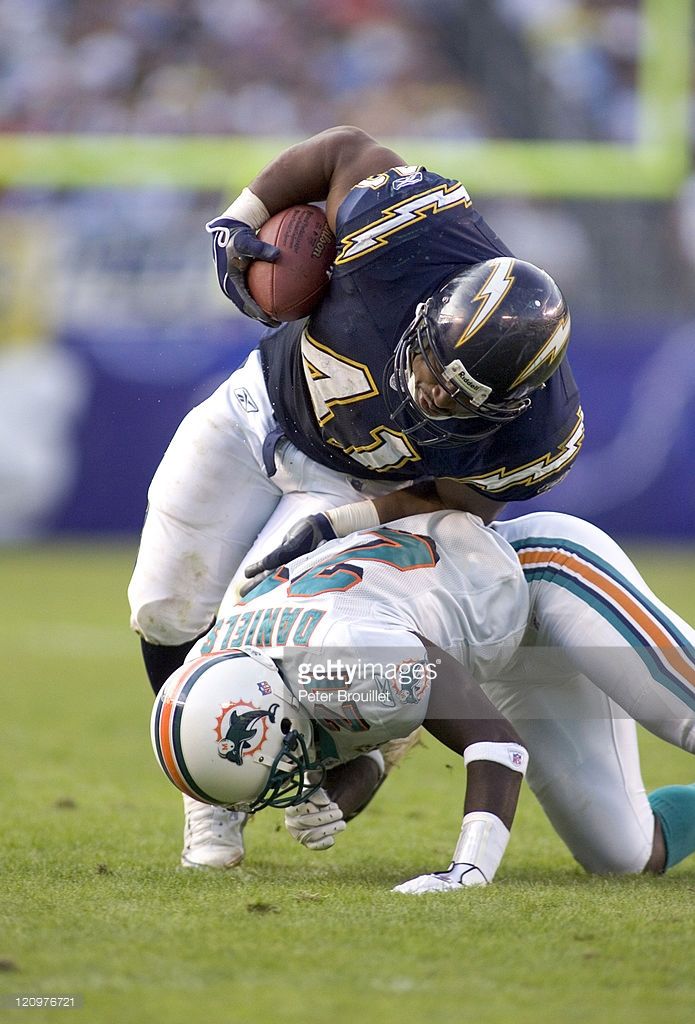 That’s the story of the Chargers.  These photos are from the last home game I attended, 2005 vs Miami.  I forgot that we were leading that one.  All I remembered was losing and finding out afterwards that the team had the flu or something.  If I’d have known that, I would flown home.  Look, I hate sounding so bitchy.  But this is the season we’re left with.  Anthony Lynn marinating his chicken on HBO seems like years ago.  I’ll be watching tomorrow, as I am sure you will too.  I’ll be on Colorcast, which should soon be available to many more people.  Incidentally, I put the headphones down as the Chargers were celebrating.  “I’m not celebrating,” were my last words before the replay review.  I’ve been through too much to fall for that shit again.