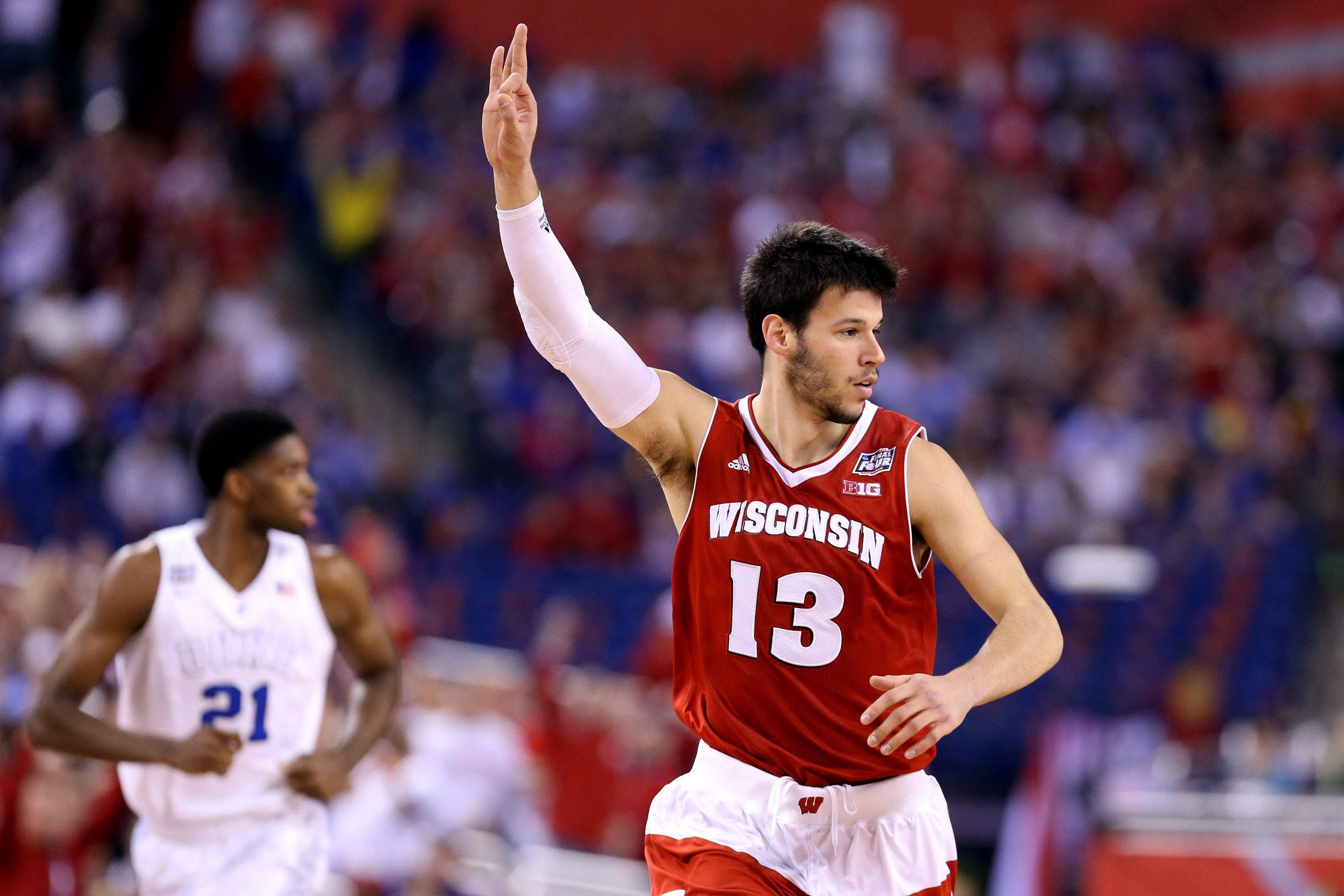 The G League season is close and the Westchester Knicks are looking to fill out their roster. Nearly half of the roster will consist of their two-way players, Isaiah Hicks and Allonzo Trier, and affiliate players. The Knicks are looking to add players through trades who have a chance to suit up in White Plains, NY this season.

Westchester completed a three-team trade with the Wisconsin Herd and Capital City Go-Go that saw Duje Dukan end up in the blue and orange, per Ian Begley of ESPN. Dukan, who suited up for the Sacramento Kings for one game during the 2015-16 season, played for the Windy City Bulls and Fort Wayne Mad Ants last season.

In the deal, the Knicks sent the returning rights of Travis Trice to Wisconsin. The Milwaukee Bucks signed Trice to a training camp deal on Aug. 1. The former Michigan State guard last played for Westchester during the 2016-17 season. Trice played well with Milwaukee in Summer League and a trade could mean him starting the season with the Herd.

In a separate deal, Westchester acquired Stephen Zimmerman from Capital City in exchange for the returning rights of Chasson Randle, per Begley. Zimmerman, who was selected with the No. 41 pick in the 2016 NBA Draft, suited up for the South Bay Lakers last season.

Randle played in 18 games with New York and 20 games with Westchester during the 2016-17 season. The former Stanford guard was Westchester’s fourth call-up. He last played for Real Madrid. Randle signed with the Washington Wizards in July.

Both Dukan and Zimmerman haven’t signed with a team for the 2018-19 season.