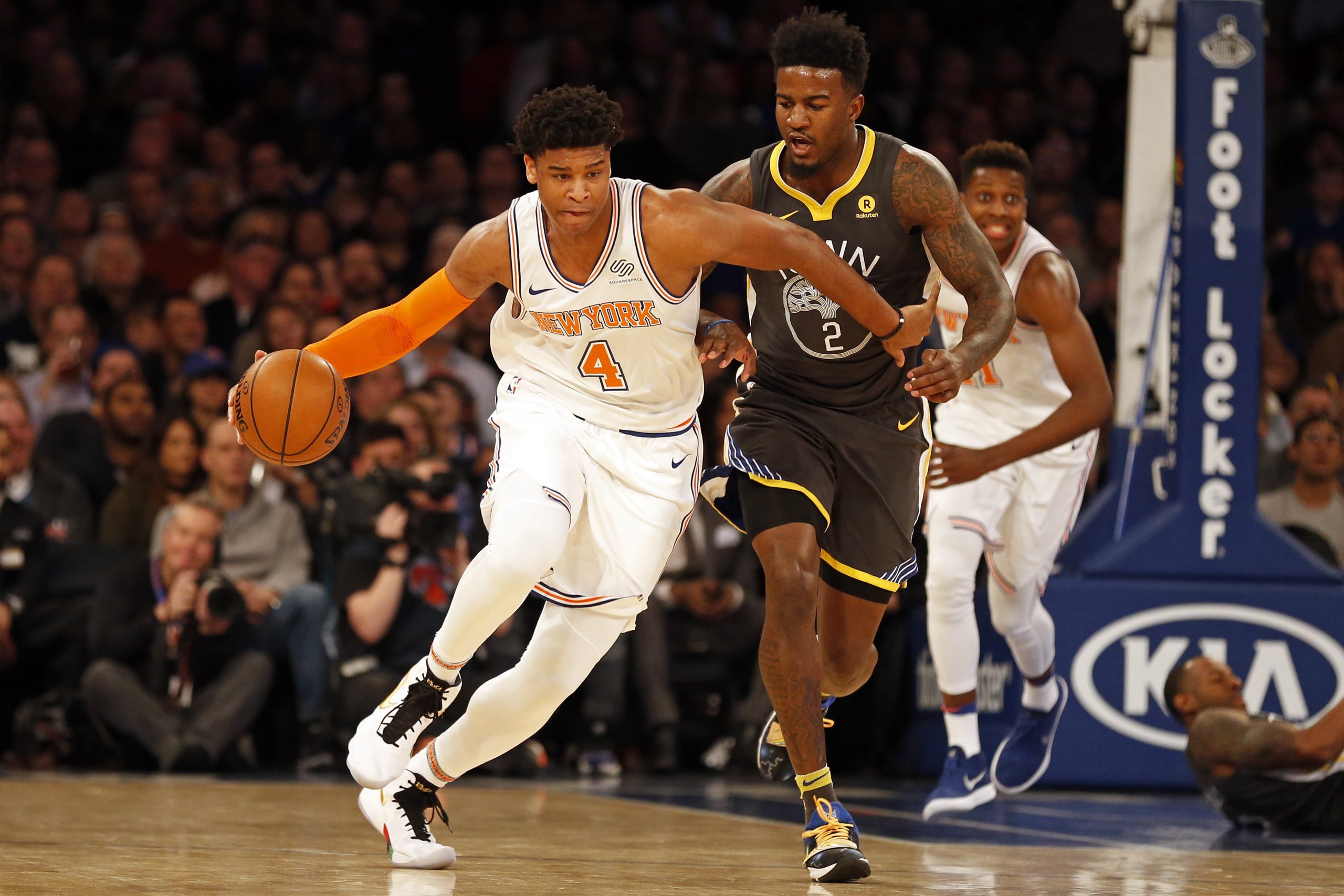 The Westchester Knicks’ fifth season is one step closer to tipping off. The team released their 50-game schedule for the 2018-19 season with the home opener taking place in early November. The Knicks will take on the newest team, Capital City Go-Go, three times during their inaugural season.

Let’s break down the Westchester Knicks’ schedule for the 2018-19 season.

Westchester will kick off their season against their division foe, Maine Red Claws. The Knicks faced the Red Claws four times last season and split the season series. Westchester is 2-1 in the previous three season openers.

Battle of the ‘Burbs

There’s a level excitement when the two New York G League teams square off. The Westchester Knicks’ first match-up against the Long Island Nets didn’t happen until late December last season, but their first game will happen much earlier this season. The two teams will face off in the second game of the season at Nassau Veterans Memorial Coliseum. The Knicks and Nets split the season series, 2-2, last season.

After starting the season on the road against Maine and Long Island, the Westchester Knicks will host the Delaware Blue Coats on November 6 in the team’s home opener. Westchester went 3-1 against Delaware last season.

For the fifth consecutive season, the NBA G League will see a new team enter the league. The Westchester Knicks will take on the Capital City Go-Go three times this season. Their first meeting will take place at the Westchester County Center on December 27 and the two teams will meet again on January 6 in Westchester. The Knicks and Go-Go’s final meeting of the season will be on February 12 in the Nation’s Capital.

The Westchester Knicks had many tough battles against their division foes last season—2-2 against the Raptors 905,  Maine Red Claws and Long Island Nets —and that trend could continue this season. The Knicks will face each division team four times (two home and away games).

The week of December 16 is blank on the team’s schedule, while the Canton Charge had December 19-22 listed as the G League Showcase. During the event, Westchester will have one “home” and “away” game. The Knicks’ opponents will be announced at a later date, but the team will likely face off against two Western Conference teams. 2 Ways & 10 Days reported the event will take place in Las Vegas.

The Westchester Knicks haven’t announced their promotional schedule for this season, but the Westchester Knicks will host the Windy City Bulls for School Day on March 7. The Knicks set an attendance record season during the event two years ago and had an action packed matinee last season.