What Did The Cardinals Really Lose Today? 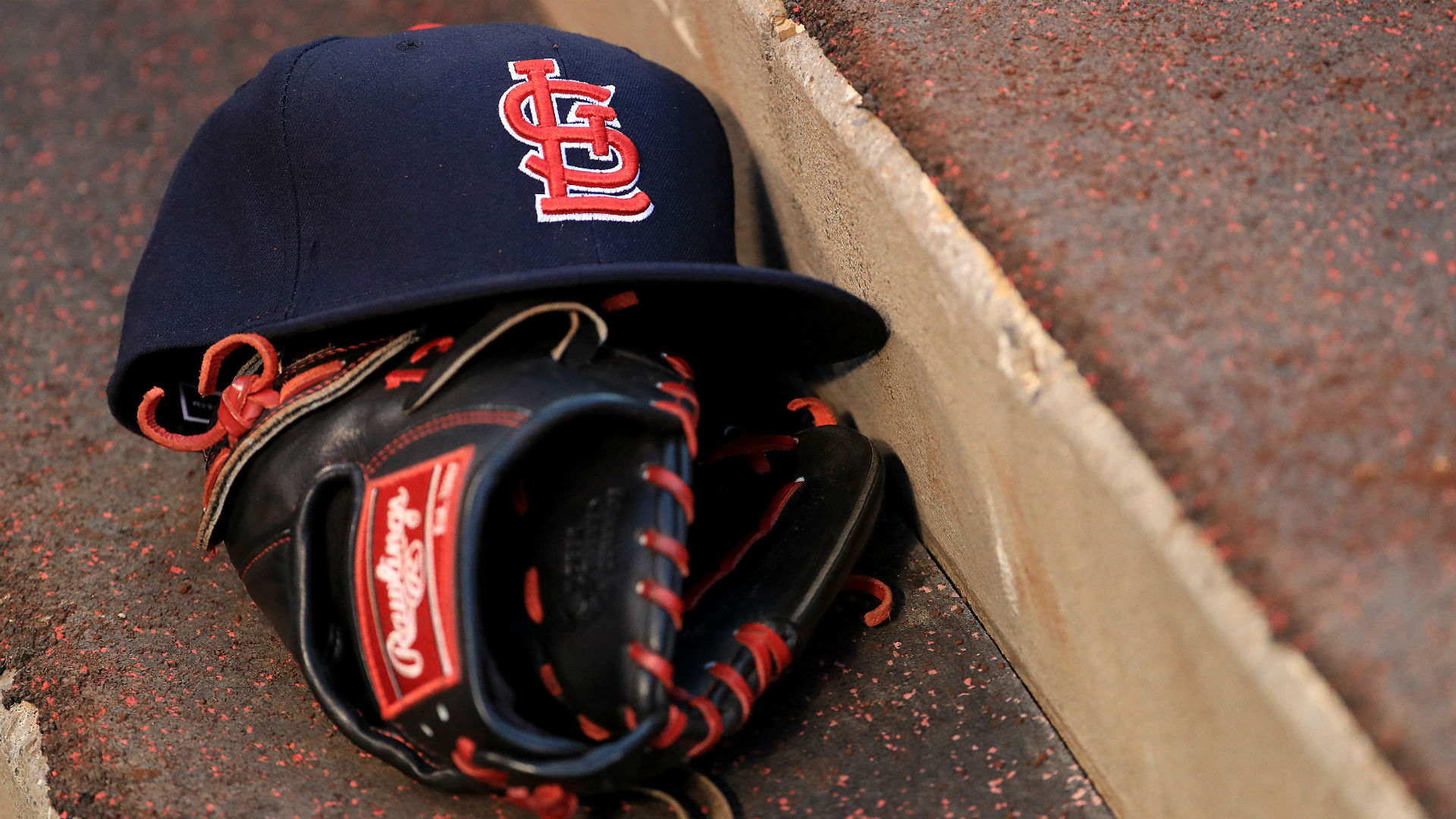 The judgment in the Astros hacking case has been handed down.

Here’s what the Cardinals will lose…

Of note is that the Cardinals also will not have a 1st round pick in the 2017 draft (19th overall pick) due to signing Dexter Fowler as a free-agent. The Cardinals first pick in this year’s draft (barring a trade) will be #94.

The money is the money. As the most profitable team in professional baseball, the monetary fine will not change business operations for the Cardinals in any meaningful way. Rich people don’t get rich by pissing away money – so while the DeWitt’s aren’t happy about losing 2M because of one bad actor, it shouldn’t change much other than their internal employee controls.

Those draft picks, tho.

The Cardinals farm system is starting to show some seams, so this punishment comes at a pretty rotten time.

the @Cardinals got 4 prospects in the top 100

Reyes will most likely start the season on the MLB roster. Kelly and Weaver will probably see some service time in ’17. So Delvin Perez is the only top 100 prospect that is, for lack of a better word, prospect-y.

The loss of these picks could suppress the Cardinals future chances of competing with the Cubs for the NL Central crown.

Friend of the CD Bo Saunders did some research he shared earlier tonight:

8 of those picks have played in the majors. Carson Kelly will be the 9th to accomplish this when he is called up at some point this year.

Some names of note:

Of the 22 picks aforementioned, the jury is still out on another 8 of those players from our most recent drafts.

Obviously, rankings are just rankings, but if past indicators hold, expect about half of those guys to crack MLB. The cards have been remarkably consistent on an annual basis of picking up one future MLB player and one dud in rounds 2 and 3.

Bottom line, this hurts depth, but the odds of a major impact player coming in round 2 or 3 are extremely low. But there’s a fairly high probability we will lose a future MLB player.

How good of a future MLB player? Just a guess, but looking at these names, I’d set the odds at a 1 in 4 chance we miss out on a guy like a Daniel Descalso or Joe Kelly.

The MLB draft isn’t the NBA draft. Or even the NFL draft. It’s much, much tougher. Just for fun, here are some names picked #1 overall in the MLB draft since 2000:

Hell, I think I still have a Ben McDonald card in a safebox somewhere.

Point is, it takes not only some luck, but a solid developmental system to turn MLB draftees into MLB players. The Cards will need a little bit more luck than normal in the years ahead because of this punishment, but because of their record of developing players, this might not be the punishment many that root against the red wanted.

For now, the Cardinals are moving ahead.

Oh, and one more thing (not worthy of an entire post, but good for a chuckle)…

Former Cardinal Colby Rasmus was asked why he came is as the runner-up for a Gold Glove in 2016 and gave this response:

“You know how the game is. In the show they don’t necessarily like long hair and the redneck folks, that’s just the way it goes. My good old friend Tony La Russa he has a lot of pull in the game, so you never know. I just try to play the game how I play it. I play hard. I play the game kind of (all) out, and rough, so I’ve hurt myself along the way. When it comes to back, injuries, they set you back for awards like that.”