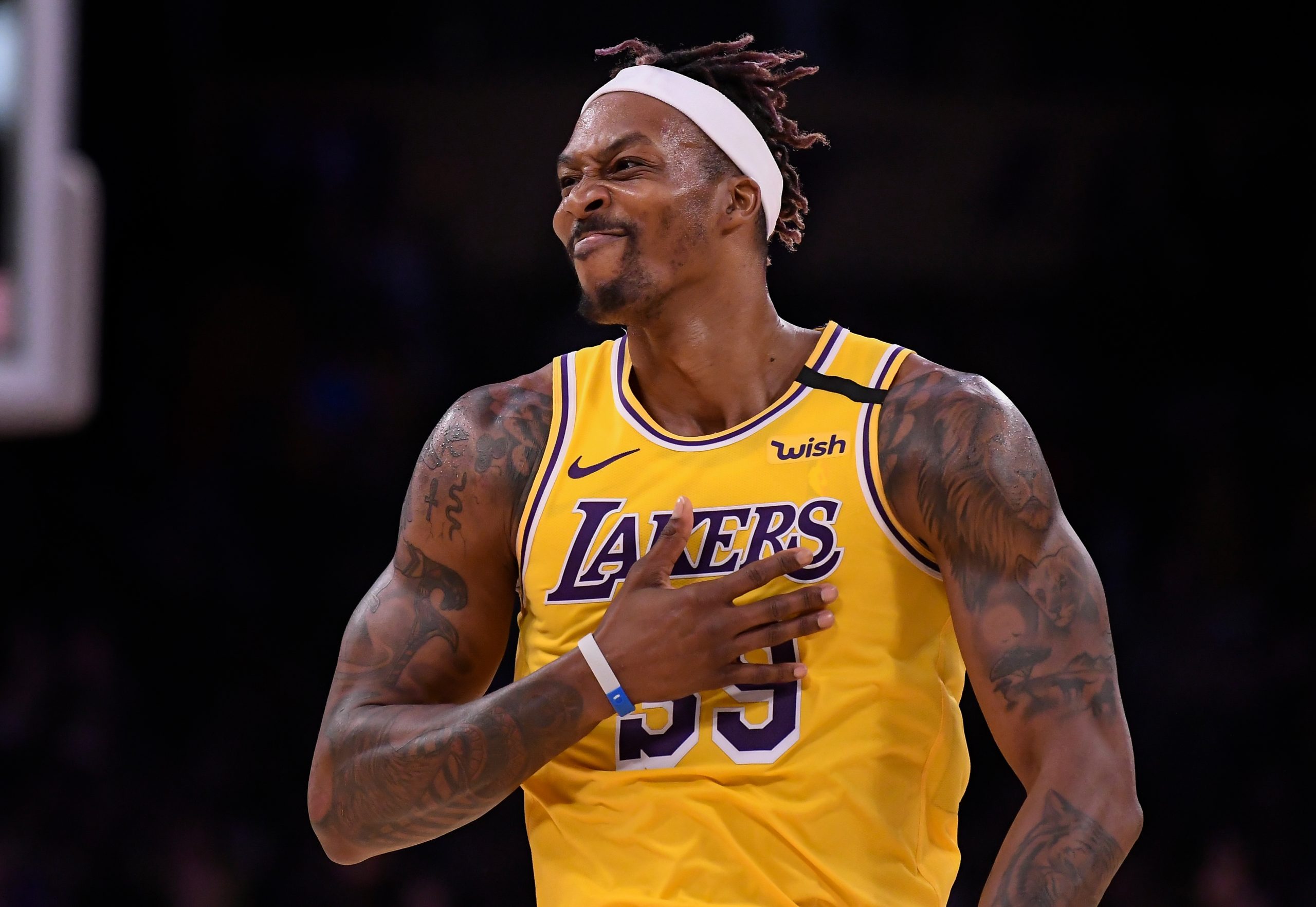 On Friday night, Dwight Howard returned to the Los Angeles Lakers. Then, he ended up inking a deal with the Philadelphia 76ers.

The start of the 2020 NBA free agency period did not disappoint on Friday night. Once the clock struck 6 o’clock pm eastern time, the deals began to roll in. While the media reported most transactions, several players across the league did the honors themselves.

Miami Heat guard Goran Dragic was the first to announce his own return to his team. Former Los Angeles Lakers center Dwight Howard has planned to announce his return as well, but as it turns out, he had a bad scoop.

“I’m staying right where I belong. Laker Nation, I love ya’ll,” Howard tweeted on Friday night just a couple of hours into free agency. “Purple and gold never gets old.”

Minutes after tweeting that out, Howard deleted it. Then, The Athletic’s Shams Charania retracted the news of Howard’s deal.

“Dwight Howard continues to consider all of his options,” Shams tweeted shortly after. “No deal is done.” An hour later, Howard inked a one-year deal with the Philadelphia 76ers.

According to Chris Haynes of Yahoo Sports, Howard was just as confused as the rest of us. While the Lakers offered the veteran center what is being described as a “deal concept,” which was reportedly a one-year contract worth $3 million, it was never an official offer.

Howard accepted the idea of a one-year deal with the Lakers, but the organization’s front office couldn’t officially offer it without ownership’s permission.

After waiting impatiently for over an hour, Howard decided to switch gears. As the Sixers aggressively pushed for Howard to come to Philly, the former Lakers center decided to accept the Sixers’ official offer, rather than continue waiting for a deal to come from L.A. that may never come.

The move isn’t sitting right with Howard’s Los Angeles-based fans for obvious reasons, but the veteran center did what he had to do to ensure he’s got a favorable deal and situation for next season.