What have the Twins decided? 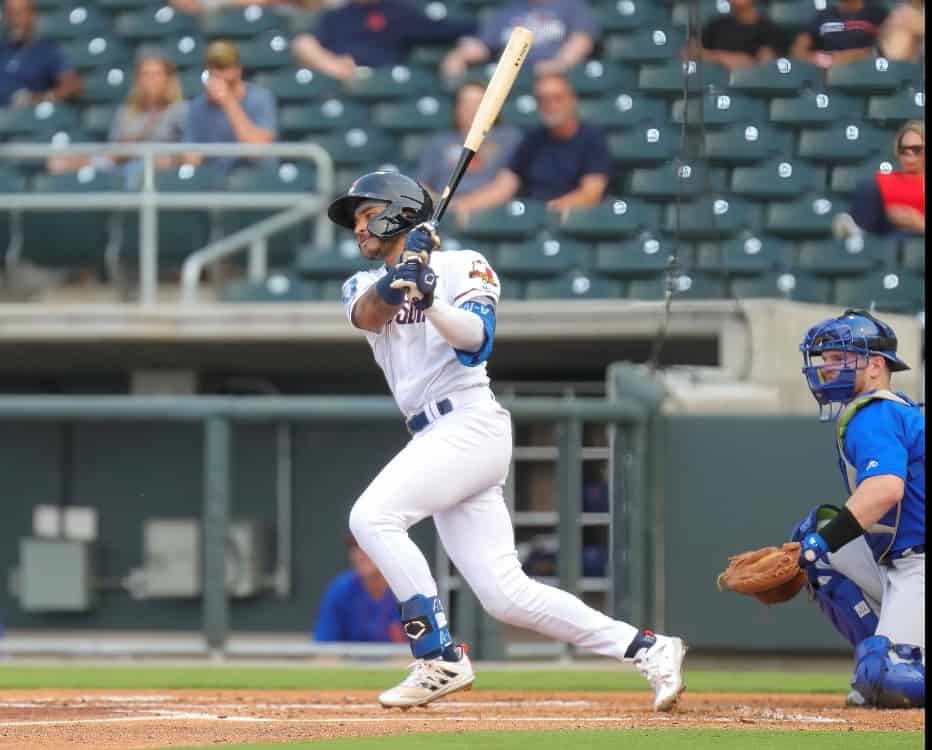 The big question before the deadline arrived was whether or not the Twins were going to approach the trade deadline with the aim of competing in 2022, or if they were going to take a longer view, and set themselves up for the long term future. The answer, now a full week after the deadline, is a yes. It was an either/or question, but the answer is yes.

The Twins promised ahead of the deadline that they were not going to go into a full fire sale, and that’s precisely how it played out. The moves ended up being extremely limited. Going into the deadline, it seemed as though Michael Pineda, Andrelton Simmons and Hansel Robles, players on expiring contracts with some value were sure to be traded. In the end, only Robles was traded.

Pineda has been happy in Minnesota, and I suspect that part of the reason that Minnesota just didn’t give him away was to encourage him to re-sign next year. The Twins, after all, are going to be short on starting pitching with any sort of major league track record. Darren Wolfson reported that there was simply no interest in Andrelton Simmons. Considering that even Trevor Story was never dealt, one has to believe that shortstops weren’t in high demand.

But then, there were two more significant moves. Nelson Cruz, another rental with a good relationship with the organization, and more substantially Jose Berrios were indeed moved ahead of the deadline. The Twins set high asking prices for their assets, and they were attained. Three pitchers that may make appearances on the big league roster next year were acquired between the two trades. One, Joe Ryan is pitching in Tokyo right now, but may in Minneapolis before 2021 is over.

In Berrios, though, they were simply overwhelmed by a tremendous offer. Rather than initiating a sell off, I think moving Berrios inspired the Twins to retain Pineda. More importantly, it added a high end pitching prospect in Simeon Woods-Richardson, who is also in Tokyo, and is now the Twins best pitching prospect according to most experts.

Even more forward thinking was the acquisition of Austin Martin. According to MLB Pipeline, Martin is the 13th rated prospect in all of baseball. Players like that aren’t often available in a trade, and when paired with Woods-Richardson, it was clearly too good an offer to pass on.

The Twins added players, almost entirely all pitchers, that will be pushing for major league roster spots in the next 12 months, and added a blue chip position player prospect. The Twins have to feel as though they have the makings of a decent home grown rotation in the next couple years, and with Kenta Maeda, and aspirationally, Michael Pineda heading the rotation next year, it can be functional in the interim.

In other minor deals, Robles was sent to the Red Sox and J.A. Happ was traded to the Cardinals for two players, including John Gant, who is an immediate replacement for Robles. The other two players are AA relief prospects Alex Scherff from the Red Sox and Evan Sisk from St. Louis. Both have better track records than one might expect for the return of a relief rental in Robles and a long in the tooth starter who already netted a major leaguer.

Like it or not, the Twins did what they said they would do. They resisted a full tear down, and were so obstinate that they didn’t trade anyone on the roster, unless the return was very good. Will they compete in 2022? Beyond? It’s hard to say, but the Twins are sure going to try.