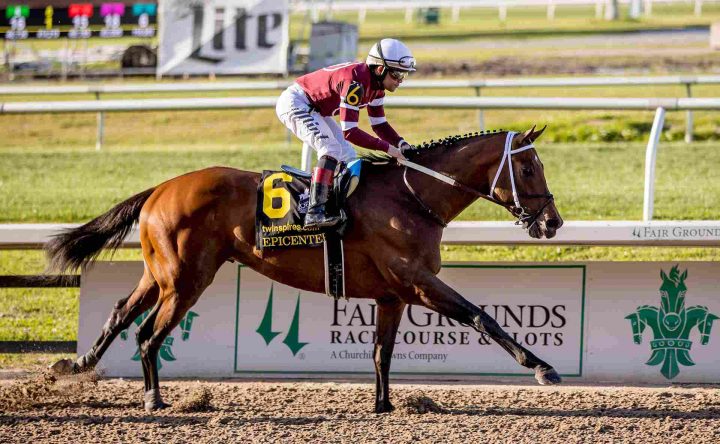 This weekend we will focus on the Kentucky Derby, the Madrid Masters, the NBA Playoffs and NHL Playoffs. Here are five intriguing events to keep an eye on. Odds courtesy of betonline.

The women’s final of the Madrid Masters is on Saturday, and the men’s final is on Sunday. What we know now is Jessica Pegula of the United States (+173) will face Ons Jabeur of Tunisia (-193) in the women’s final.

In an exciting first round series so far, the New York Rangers (-115) and Pittsburgh Penguins (+104) are deadlocked at one game apiece. The Penguins won 4-3 in triple overtime in game one on Tuesday before the Rangers responded with a 5-2 win on Thursday. Evgeni Malkin was the Penguins star in game one of the series as he scored the second overtime winner of his NHL career.

The Bucks (-125) and Celtics (+105) are deadlocked at one game apiece. The Bucks clearly miss Khris Middleton, who is out with a MCL Sprain. The Celtics won game two in convincing fashion by a score of 109-86. Jaylen Brown led the Celtics with 30 points.

The big news heading into game three between the Grizzlies (+240) and Warriors (-285) is the fact that Canadian Dillon Brooks will miss the contest due to a one-game suspension. Brooks committed a flagrant foul on Gary Payton II in the early stages of game two of the Western Conference semifinals. As a result, Payton has a broken elbow and will be out long term. The series is deadlocked at a game apiece.

The 148th running of the Kentucky Derby takes place at Churchill Downs on Saturday. When it comes to the odds, Zandon is at 3-1, while Epicenter is at 7-2 at this time.