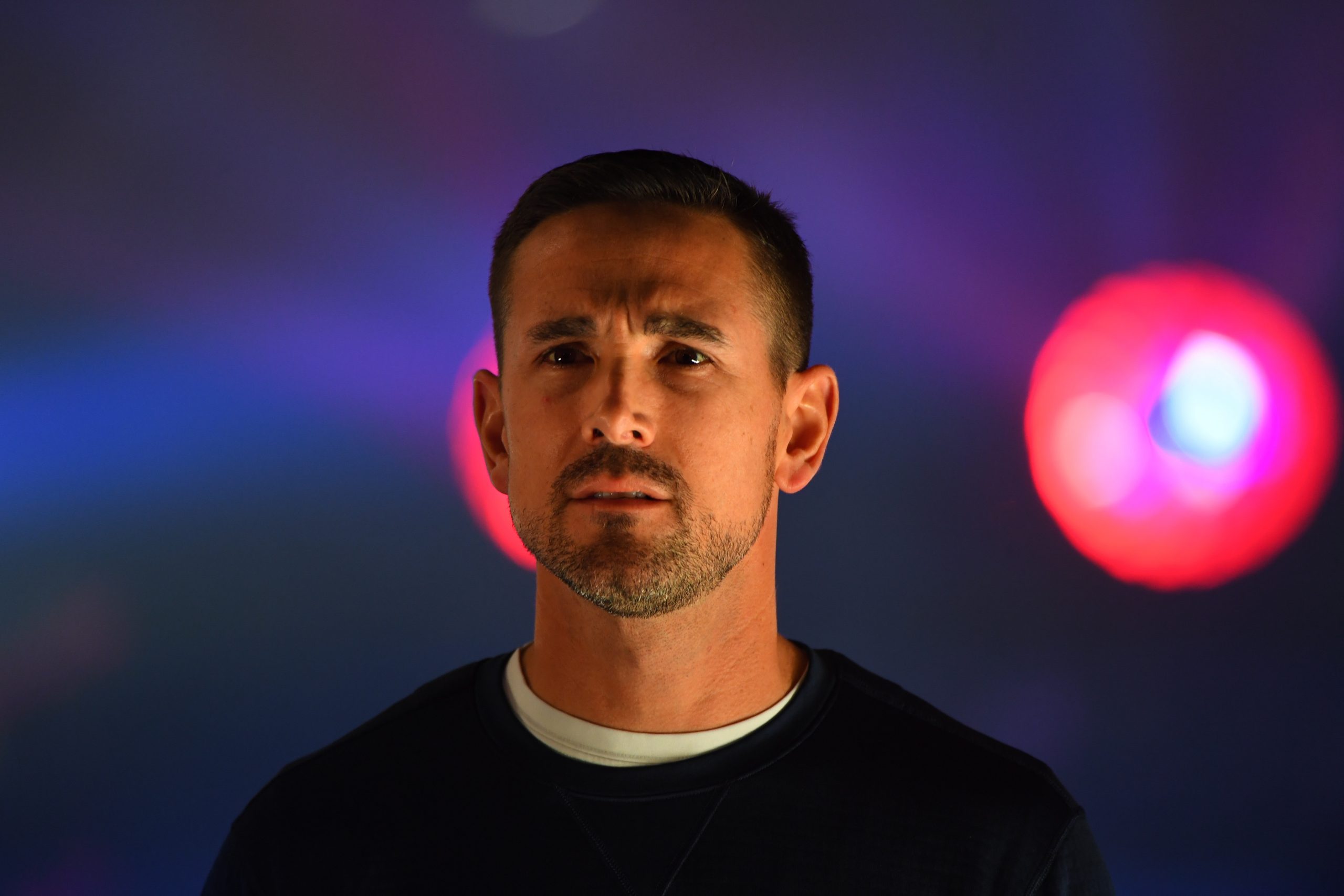 The Green Bay Packers ended their head coaching search today, choosing Tennessee Titans offensive coordinator Matt LaFleur as the successor to Mike McCarthy and interim head coach Joe Philbin. Lafleur’s hiring is a logical one for Packers president Mark Murphy but hiring a 39-year-old with exactly one year of experience calling plays in the NFL is not without its risks.

LaFleur has many of the qualities the Packers were looking for in a new coach. He is young and comes from the Sean McVay tree of coaching. If you look back at LaFleur’s coaching career, he has worked in a variety of offenses and had success with several experienced and highly-regarded NFL quarterbacks.

The Mount Pleasant, Michigan, native got his start in the NFL with the Houston Texans back in 2008 where he coached wide receivers and quarterbacks. He then spent four seasons as quarterbacks coach in Washington where he helped groom Robert Griffin III and Kirk Cousins. In 2014, he held the same position at Notre Dame.

In 2015, LaFleur began a two-year stint as quarterbacks coach of the Atlanta Falcons. In his second season in Atlanta, Matt Ryan was named league MVP and the Falcons went to the Super Bowl where they suffered an historic collapse against the New England Patriots.

In 2017, LaFleur moved on to the Rams as offensive coordinator under McVay although the head coach called the plays. The Los Angeles offense was innovative, aggressive and very effective. The Rams led the league in points scored, were eighth in rushing yards and 10th in passing yards and total yards.

This season, LaFleur became the offensive coordinator in Tennessee and called the plays for the first time in the NFL. The Titans offense struggled at times due to injuries, but the team made a late playoff run on the back of the strong running of Derrick Henry. The Titans offense was 27th in points scored and 25th in total yards. The rushing offense ranked 7th in the league while the passing attack led by Marcus Mariota, finished a disappointing 29th.

If we look at the offense LaFleur ran in Tennessee this season, running backs Aaron Jones and Jamaal Williams should be excited and prepared for more work in 2019. The Rams also ran the ball well and effectively under his leadership in 2017.

LaFleur has the profile the Packers were looking for: a young, up and coming offensive coach who will add modern components to the Green Bay offense.

Steve Layman, the sports anchor at channel 5 in Nashville had this to say about LaFleur. “I think he’s an innovative offensive mind, and I think the goal would be that he can open things up for Aaron Rodgers and company…[He’s] a guy who’s been tutored by some of the best offensive minds in football and coached some of the best quarterbacks in football. You hope he can bring that to the Packers.”

On the plus side, LaFleur has already worked with and gotten good results from Griffin, Cousins, Ryan, Jared Goff and Mariota. He has headed offenses that are innovative and that emphasized both the run (Tennessee late this season and the Rams) and the pass (the Falcons and Redskins). He is young and has a reputation as a hard worker.

His offensive philosophy should also mesh well with Rodgers’. The Packers franchise quarterback has a reputation for wanting to create big plays down the field. Before taking over as offensive coordinator in Tennessee, LaFleur described his philosophy this way:

“It is extremely difficult to dink and dunk all the way down the field,” LaFleur said. “The defenses are just too good. If you look at it, statistically the teams that are getting the chunk plays, the explosive (plays), those are the teams that are going to produce more yards, more points.

“Ultimately, the yards really don’t matter. So, you have to score enough points, and I have been fortunate in my career to have been around some really good play callers, starting with Gary Kubiak and then going with Kyle Shanahan and Sean McVay, and that was always at the forefront of our minds: How can we create explosive plays?”

Rodgers was almost certainly notified of the Packers choice of head coach and clearly did not object. Now begins the task of challenging Rodgers, coaching him and getting him to learn whatever offense LaFleur intends to run.

There is only a four-year age difference between LaFleur and Rodgers. Hopefully, that will lead to a high level of cooperation between the two and not a lack of respect and new tensions. Ultimately, LaFleur’s success will depend on whether he can get Rodgers and the rest of the team to buy in to his system and philosophy. McCarthy lost the locker room last year. LaFleur will have to get control of it quickly.

The Packers also indicated that they will keep defensive coordinator Mike Pettine. Pettine’s defense worked well for the Packers who were able to stay in games despite a lack of play makers on the roster. With the defensive system staying the same, GM Brian Gutekunst now needs to bring in some more talent for Pettine to work with.

A new era has begun in Green Bay. Matt LaFleur is now the Packers head coach. Like Mike McCarthy and Mike Holmgren before him, he is a young, innovative offensive mind who is making his head coaching debut. If he is as successful as Holmgren and McCarthy, Packers fans will be thrilled with this hire.