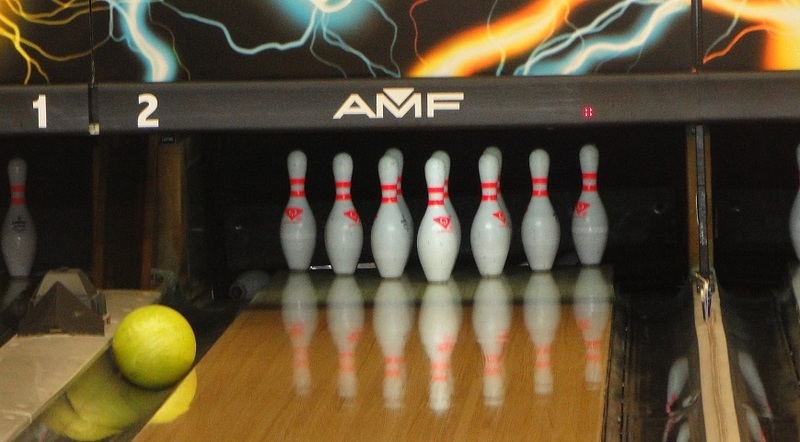 Who:  The Indianapolis Colts vs the Houston Texans

The game Sunday was bad enough knowing the Colts at normal strength probably would’ve beaten Tennessee again, but we were followed up on Monday with some awful news about our guy Rigoberto Sanchez.

He had an operation to remove a cancerous tumor, and the operation has been deemed a success. The Colts signed veteran Ryan Allen to fill his spot. Allen has kicked in four Super Bowls (three wins!), and if you would’ve asked me who he was before the Colts signed him, I wouldn’t have been able to tell you. In fact, when I looked up his career stats I mistakenly searched for Kyle Allen (the QB) instead. The team hasn’t placed Sanchez on IR, leaving open the possibility he may return once more information is known about his long term prognosis. We’ll continue to pray for the best. #RigoStrong

2. There’s nothing in Texas but steers and…

bowling! That’s right, folks. The Texans are hosting a bowling match prior to the game. PA announcer David Brady informs the crowd that the Texans are giving the winner an all expenses paid trip to the Super Bowl in February 2021, smartly taking a moment to mention the Texans will not only not be playing in said Super Bowl, they won’t even make the playoffs, AND are without their top draft picks because they sent them on to Miami for a tackle who doesn’t stop Deshaun Watson from holding the ball way too long.

The gist is this: the Texans have randomly selected two non-mask wearing, non-social distance practicing fans to compete against Watson – the self proclaimed best bowler in the NFL – at a chance for the prize. The other two contestants consist of Jim Bob, a MAGA hat wearing, forklift operator from Midland, and Donna Jo, a 5’5″ 245 pound sparkplug, who proudly boasts she’ll whip everyone’s ass as she loads up a plug of Red Man. If Jim Bob or Donna Jo win, they’ll go to the Super Bowl. If Deshaun wins, the Texans will still not make the playoffs.

It’s the 10th frame, and the scores are Jim Bob 92, Donna Jo 89, and Watson 83. Watson is last up, needing a strike to win. Ian Eagle butts in from his duties of sucking off the Titans to proclaim that “Watson is just dominating the Colts.” Watson appears to have difficulty getting off the roll, and…gutter ball! Jim Bob wins the trip to a Super Bowl the Texans won’t be in. Hundreds of verified NFL Twitter experts tweet out that the Texans line has yet again let Watson down, once more ignoring his propensity for holding onto the ball too long.

With 10 minutes remaining in the 4th quarter and the Colts holding a 24-17 lead, Watson drops back. He moves left, he moves right, he backs up 47 yards, he moves forward 39 yards, he’s just about to unleash the fury and then…bam! Reality in the name of DeForest Buckner strikes. Fumble! Darius Leonard scoops it and scores.

Ian Eagle pauses from his duties of sucking off the Titans to butt in and remind the fans that Watson had almost no time to throw there, and that he’s “simply dominating the Colts today.” Hundreds of verified NFL Twitter experts tweet their support of Watson. Suspended Texan WR Will Fuller gets Munson’d out in the middle of nowhere while seeking treatment for his suddenly aching hamstrings

The child is back again this week. When asked why the Colts will score more than the other guys, the response was “because they don’t have to study for a Calculus final.” Good point. It’s a Physics final instead, and the force generated by DeForest Buckner when he drops Watson will be substantial.