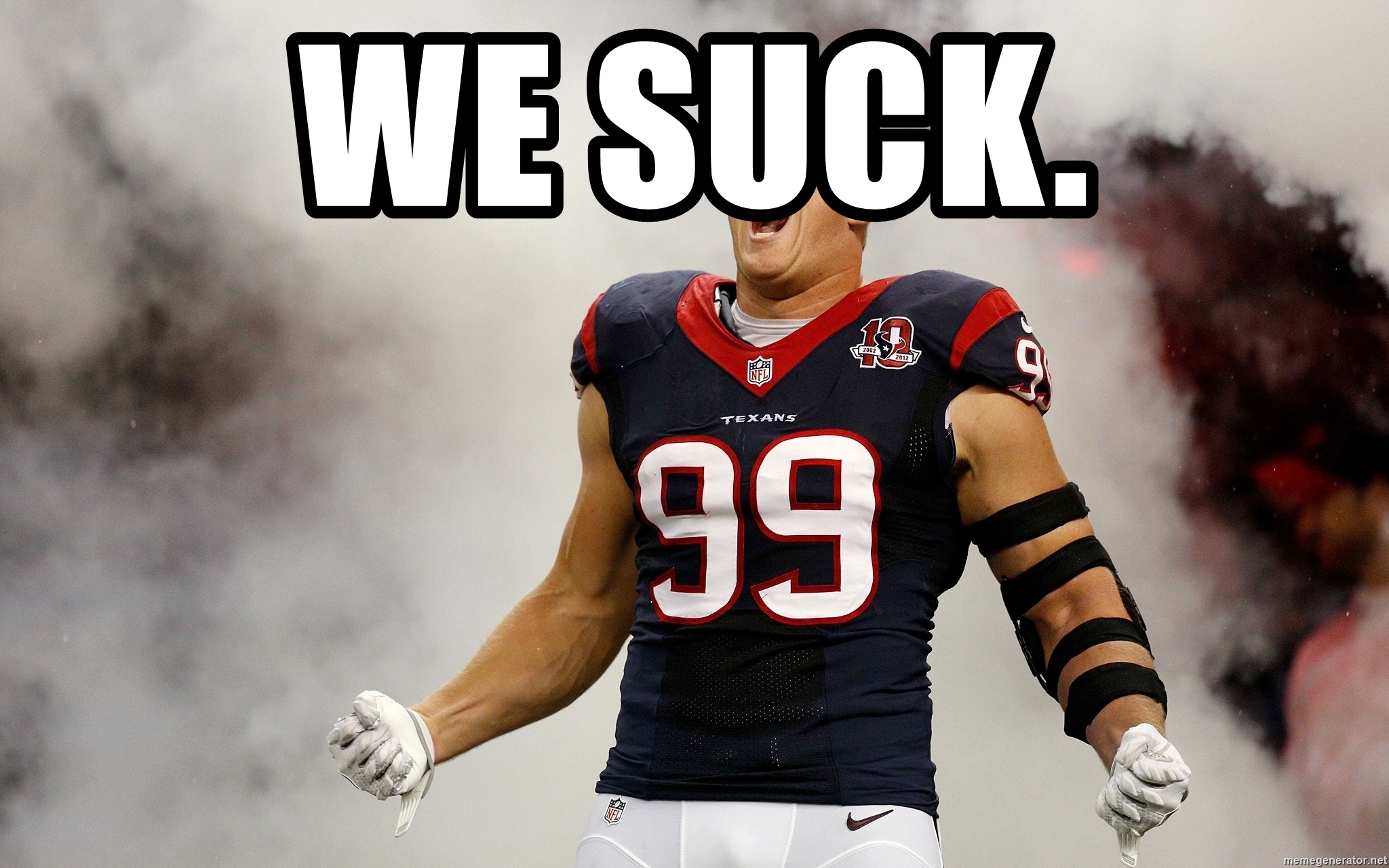 Who:  The Houston Texans vs the Indianapolis Colts

When:  1 PM Eastern, Sunday, December 20th. TV: CBS. We are once more blessed with the duo of Greg Gumbel and former MVP Rich Gannon. Remember much earlier in the season when I said the way to avoid the Spero Dedes of this world was to win? Well, here we are.

The author took a well deserved break last week. Life intervened. If you’re one of the five people who read this fine literature, I apologize. I wasn’t keen on the match up with the Raiders. I thought we would see Darren Waller running free after catching a pass with one of the Colt LB’s trailing futilely 5 yards behind time after time. Instead, the offense played superbly and got the game under control long enough for the defense to finally step up and make some plays.

It was a fun, exciting game, the kind we usually don’t get to experience because the Colts can never seem to just blow a team out, but let’s also be realistic: I hate to sound glass half empty, but if this defense doesn’t get off to better starts, a playoff run will be a short one.

The Texans suck. It wouldn’t matter if they were undefeated. This is how division rivalries go. To hell with the Texans. Also, they have no business being a rival, since the two teams belong in different divisions, but we’ll save “the NFL is stupid” talk for another time.

This is what’s going to happen:

Deshaun Watson will make a couple of spectacular plays. Twitter experts will go crazy about how he’s succeeded with such a poor o-line.

Deshaun Watson will throw 3 would be picks and escape the turnovers for various reasons. Twitter experts will say nothing about poor throws or holding the ball too long.

The Colts will pound Houston in the running game. JJ Watt will accidentally catch Jonathan Taylor on the foot for no gain, jump up and wave his finger around in the “no” fashion, and Twitter experts will come alive. Never mind the times Braden Smith renders Watt completely useless.

TY Hilton will catch a pass of at least 40 yards.

The Colts will kick Houston’s ass, even if the final score doesn’t reflect it.

Shout out to the offspring on finishing a very tough semester during a pandemic with a 3.87 GPA in Premed. 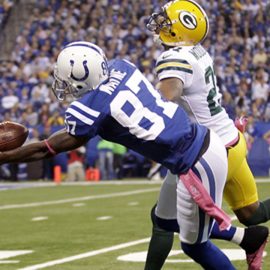