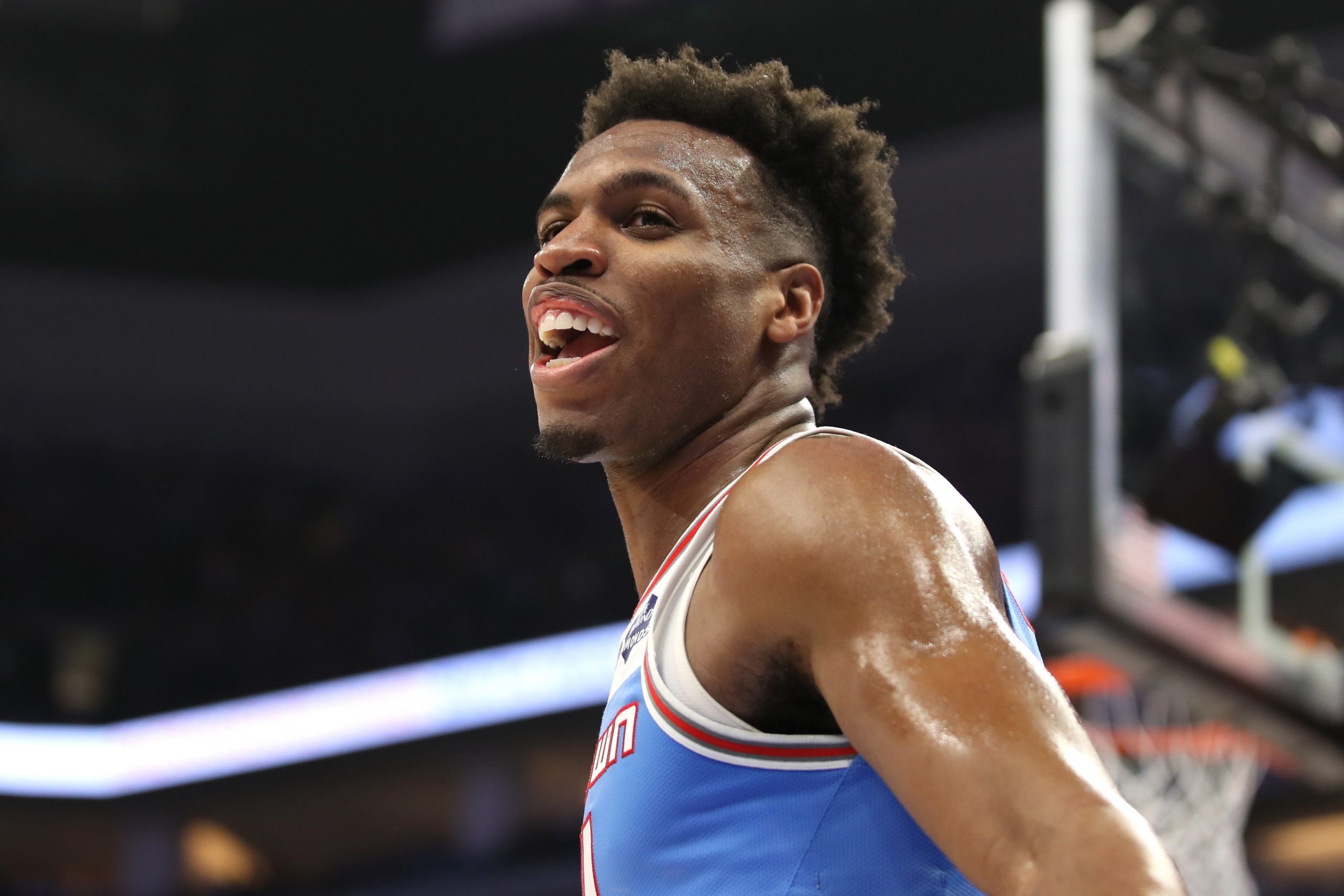 The Sacramento Kings will begin the new NBA season, hoping that 13 is unlucky. But, they will hope the superstition attached to the infamous number works in reverse. It has been 13 long seasons since Kings fans were able to look forward to a post-season game.

Will the Mindset Change?

Walton will automatically change the mindset in Sacramento. He was an integral part of the Golden State Warriors run, plus he is now reunited with former Warrior player Harrison Barnes. Barnes came to Northern California last February via a trade with Dallas.

Sacramento inked Barnes to a 4-year deal, avoiding losing him to free agency. To get Barnes, the Kings parted with rarely used Zach Randolph and the bewildering young talent in Justin Jackson.

The transition began a couple days before Barnes was resigned. Sacramento felt like they needed a compliment at guard to back up De’Aaron Fox. Therefore, they went out and signed journeyman guard Cory Joseph.

Joseph has played no less than 80 games, averaging close to 20-minutes per game, for four consecutive seasons. The Kings roster needed a shooter/ ball handler to spread the defense for Fox as well. They signed Trevor Ariza the day before Barnes officially re-upped his contract.

Willie Cauley-Stein had a decent year last season, but he just never seemed to gel in the Kings’ system. They allowed him to move down the California coast to San Francisco and became a Warrior. In his place, Sacramento added a very solid role player.

Dewayne Dedmon will be with his sixth team. Dedmon has improved in every statistical category during each of his pro seasons, except a shooting percentage that dropped slightly last year.

However, his court presence in the middle of the Hawks defense blossomed. Coach Walton will certainly hope to improve on Dedmon’s 25-minute per game average with Atlanta. The Kings also signed Richaun Holmes to add depth across the baseline. Sacramento added six new faces and lost only three in free agency.

In the draft, the Kings added three more athletic guards. Justin James is a prolific scorer, posting more than 20-points per game at Wyoming. While not nearly as tall and rangy as James, the Kings swapped picks with New York, getting the rights to former Virginia Cavalier Kyle Guy.

Guy is a strong defender and solid shooter, fresh off a National Championship run with Virginia. He proved to be a clutch player as well, winning the NCAA tournament MVP, nailing 24-points in the overtime championship final.

The third of Sacramento’s second-round draft picks was spent on another European project. Vanja Marinković is a guard from Serbia who has a lot of skill but will not get playing time anytime soon on this roster.

To summarize Sacramento’s free agent signings and trio of second-round draft picks, it was to help promote a change in mindset. Luke Walton was the first change in northern California to hopefully ignite that feeling across the entire Kings’ organization.

Sacramento fans would sell the Kings’ gold to get a whiff of the NBA playoffs. Thirteen years is a very long time to be absent from any chance of a championship. However, a new coach and nine possible new players should certainly help.

As we take a look at the futures odds on FanDuel’s sportsbook heading towards the new NBA season, division and conference champ may be a bit on the unrealistic side. Both sets of odds take into account two teams currently at the top of most oddsmaker’s list of potential NBA champions.

Right now, San Antonio +3,200 and New Orleans +5,000 are slated to contend for the eighth and final Western Conference playoff spot according to conference champ futures. Dallas at +6,500 is in the mix as well. So, Sacramento at +8,000 odds of winning their own conference would need to leapfrog three teams to get into the playoffs.

But, that is in relation to the odds of hosting the NBA Western Conference trophy. Unfortunately, the odds for winning the Pacific Division are actually even less appealing. We have to factor in three loaded teams ahead of the Kings. Sacramento has some healthy odds, +3,600 of winning the Pacific.

The odds-on favorite Clippers boast negative odds, and both the Lakers and Warriors are less than +500. Following the lines down to simply making the playoffs, the outlook freshens somewhat in the Kings’ favor. Sacramento is currently offering a +10,000 of earning one of the Western Conference playoff seeds.

While maybe not the most appealing bet on the books, they are a far cry better than what the Minnesota Timberwolves are showing. Sitting in the middle between the Wolves, Mavericks and Pelicans seems to point at the Kings having caught some bookmaker’s eye.

The next logical future to look at is the +16,000 number attached to them winning the whole show. This slight discrepancy between the division, conference and championship numbers gives some hope that Sacramento may turn out to be a dark horse contender for at least a playoff spot.

What it means is that the Kings will probably not win the Pacific Division, and they aren’t anyone’s consensus favorite to represent the West in the NBA Finals. But, at a whopping +10,000 taking a chance that a new mindset will end 13 years of playoff frustration could prove to be rather lucrative.

View All Posts By Sam Shefrin

View All Posts By Sam Shefrin