Will ‘The Demon’ Finn Balor Defeat Bobby Lashley At ‘WrestleMania 35’? 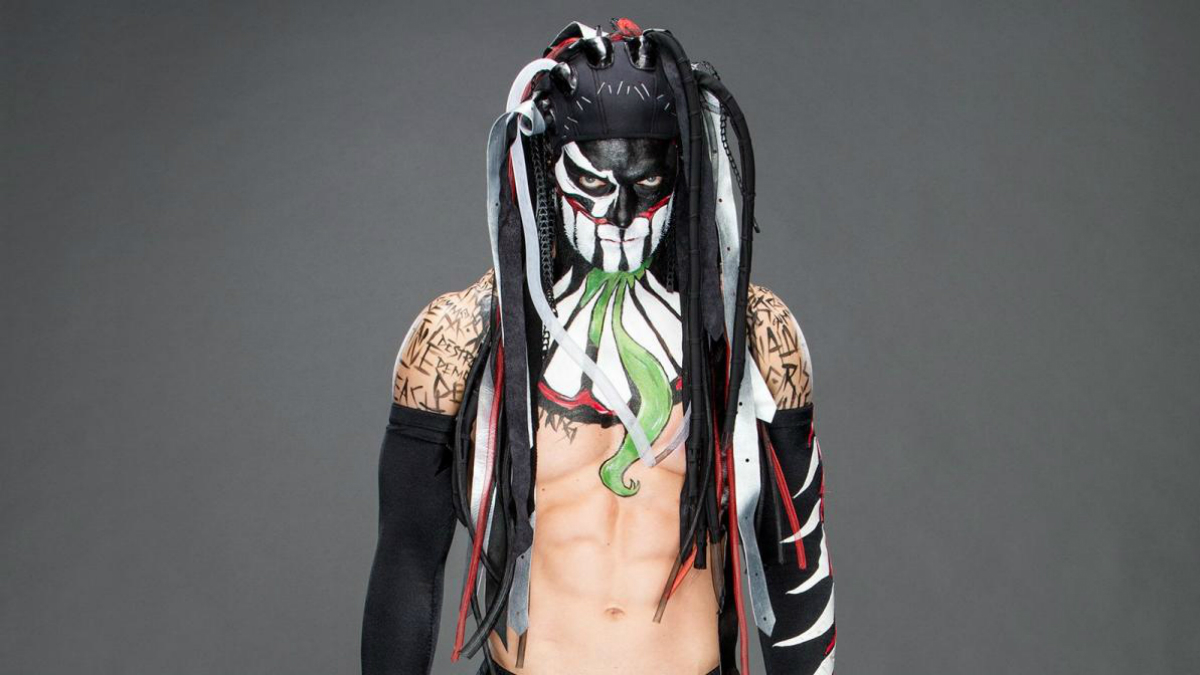 Bobby Lashley has been a thorn in the side of Finn Balor for a good portion of this year. These two have been going back and forth, hoping to one up each other. The two will clash at WrestleMania 35 when Balor will challenge Lashley for the Intercontinental Championship.

It has been confirmed during Monday Night Raw‘s go-home episode before WrestleMania that Finn Balor’s alter-ego, The Demon will come and face Lashley for IC Championship.

There's a chance @fightbobby may need to be a little concerned heading into #WrestleMania because a DEMON is coming for his #ICTitle! #Raw @itsLioRush @FinnBalor pic.twitter.com/SMsCEt42Pw

Balor is usually guaranteed a win if he shows up in The Demon in big matches. This is more than likely the last chapter in the feud between these two and it would be fitting for The Demon to defeat Lashley for the IC Championship.

Interesting enough, Balor has only used The Demon only four times since being called up to the roster back in 2014. These stats are provided by Reddit user idlepyramid.

Here are some more stats involving Balor as The Demon.

Here’s every Demon Bálor appearance on the main roster:

Here are some more interesting stats about Balor and The Demon, as he has only lost in his alter-ego only once, and that was to Samoa Joe back in NXT.

Also this will be the first time The Demon will be making an appearance at WrestleMania.

It is safe to say that an appearance made by The Demon is long over due at WrestleMania. Balor has had big matches before at WrestleMania, but for some reason, he never came out as The Demon and certainly didn’t come out when he faced Brock Lesnar at the Royal Rumble.

But finally, The Demon will arrive at WrestleMania.

One thing for sure is that Balor and Balor Club will be in full force rooting for The Demon to defeat Lashley and become a two-time IC Champion.