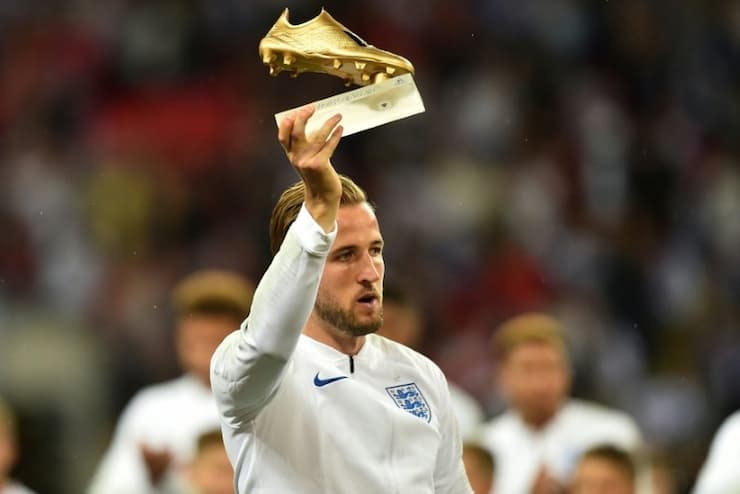 The World Cup top goalscorer betting is always another popular market as punters look to predict which player will end up scoring the most goals and, in the process, land the 2022 Golden Boot.

What Are The Best Soccer Sites For World Cup Top Goalscorer Betting?

Just use our World Cup promo code ‘INSIDERS‘ with them all and by doing this you’ll be on the way to landing up to $6000 in soccer free bets. You can also see the best USA sports betting apps if you want to place wagers on the World Cup on the move.

Plus, Bet In Any US State: More good news as you use ALL the soccer betting sites featured on this page to bet in ANY US State in America including Texas – meaning placing a bet on the upcoming 2022 FIFA World Cup will be easier than scoring a penalty kick! 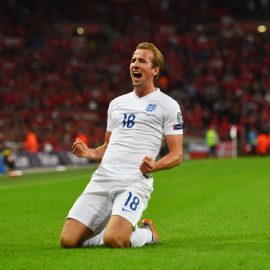 Harry Kane, who plays for Tottenham Hotspur in England, landed the World Cup Golden Boot at the 2018 Russia Finals and the top soccer betting sites in the US make the Three Lions striker favorite in the World Cup top goalscorer betting to successfully defend his title.

Kane is England’s all-time scorer with 51 goals to his name and with England pitched in Group B with USA, Iran and Wales many feel that Harry Kane will have some good goalscoring chances in these games.

At the Russia 2018 World Cup, Kane notched six goals to win the Golden Boot and with 9 of the last 21 (43%) World Cup top goalscorers also bagging six goals this seems to be the benchmark for strikers to be in with a chance.

England get their 2022 World Cup campaign started against Iran on Monday Nov 21 – you can check out the best soccer betting sites for England v Iran here and grab $6000 in free bets too.

Why not use some of the World Cup free bets on offer on this page to place a bet on a player to be the World Cup top goalscorer and win the Golden Boot. 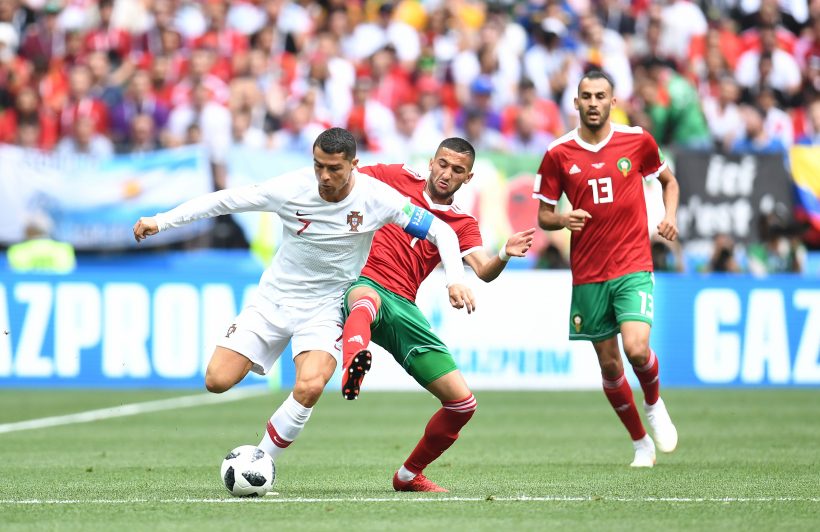 Kylian Mbappe;: 4 World Cup goals (7 games) – France’s Mbappe is next best in the World Cup Golden Boot betting market @ +900 with BetOnline before a game has started. The PSG star man will be a popular pick to get on the scoresheet in France’s opening group D games that sees them face Tunisia, Denmark and Australia.

Karim Benzema:  4 World Cup goals (5 games) – Benzema is 34 now but still in prime form and is another big threat in front of goal for France. With Mbappe as his likely partner then the Real Madrid man is also a leading fancy in the top goalscoring market @ +1200 with BetOnline.

Cristiano Ronaldo:  7 World Cup Goals (17 games) – 37 year-old Ronaldo will playing in his fifth FIFA World Cup finals in Qatar and so far the Manchester United man has scored seven World Cup goals from 17 games. He’s Portugal’s main man in attack and being their penalty-taker too then it will be a shock if he’s not adding to his World Cup scoring record this year. Portugal will face Uruguay, South Korea and Ghana in their Group H games. Ronaldo can be backed @ +1800 with BetOnline.

Lionel Messi:  6 World Cup Goals (19 games) – Messi is 35 now and appeared, like Ronaldo, has figured in four past World Cups. The PSG man has netted six World Cup goals from this 19 appearances at the finals and will face Poland, Mexico and Saudi Arabia in Group C. Messi is on offer @ +1200 with BetOnline. 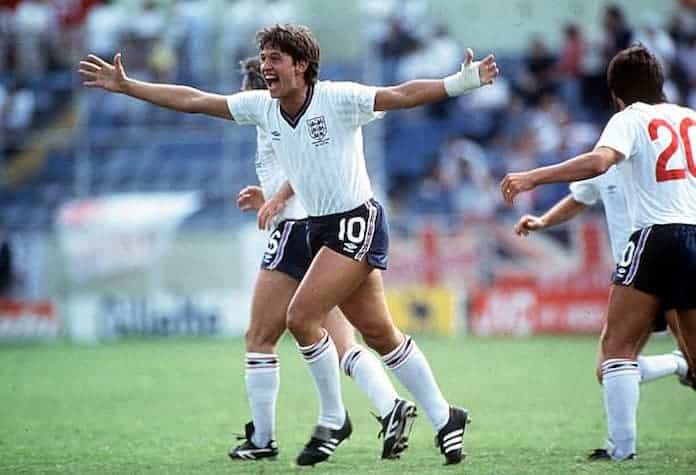 Harry Kane led the way at the last World Cup in Russia (2018) with six goals to win his first Golden Boot and became the second Englishman to win the award after Gary Lineker took the title in 1986, also with 6 goals.

We’ve listed below our best soccer betting sites in the US, that will let you to place bets on the World Cup top goalscorer and who will win the Golden Boot markets.

You don’t have to deposit the full amounts with our leading soccer betting sites to get the offers (just make sure it’s their minimum), but if you can ‘GO LARGE’ with them all then you’ll be sitting on a tasty $6000 in free bets that you can then use to place bets on the 2022 FIFA World Cup.

TOP TIP – Use our World Cup promo code INSIDERS with ALL of our soccer betting sites for the World Cup to make sure your free bets are added to your accounts. Claiming these World Cup offers means soccer fans can place bets on the FIFA World Cup in any US state and be ahead of the game when it comes to betting on the World Cup top goalscorer market.