Worst College Football Teams Against the Spread in 2022 In nontraditional fashion, let’s get the honorable mention out of the way first. The Colorado Buffaloes are off to one of the worst starts against the spread in 2022. With college football heading into week four, the Buffaloes have had a few chances to please bettors but keep coming up short. Scoring just ten points a game and conceding an average of 42.7 is probably not going to be a recipe for success.

They have lost their games by an average of 32.7 points and are failing to cover the spread by an average of 13 points. Next up for Colorado are UCLA at home. They are currently 21.5-point underdogs with Bovada. Auburn’s story is a little different from that of Colorado. The Tigers have started the season 2-1 but are still underwhelming. One of the main reasons for the high average was the 29-point walloping they received from Penn State on Saturday when they were just 2-point underdogs.

They came up just six points short of covering against Mercer in week one where they won by a margin of 26. However, the next week was just an eight point victory over San Jose State as 24-point favorites. Could this be the reason Brian Harsin is on a hot seat? Nebraska recently spent $15 million to fire head coach, Scott Frost and with these sort of numbers, it was not a shock. But interim head coach, Mickey Joseph certainly has his work cut out too. In his first game, Nebraska got a 35-point whooping from Oklahoma at home in Lincoln while just 11-point underdogs. The previous week they were 23-point favorites against Georgia Southern, when the Eagles upset them in a win that shocked the college football world.

Joseph needs to get the Huskers performing above expectation if he wants to keep the head coaching position. They are on a bye week this week, a chance to get things right maybe, before facing Indiana on October 1st. 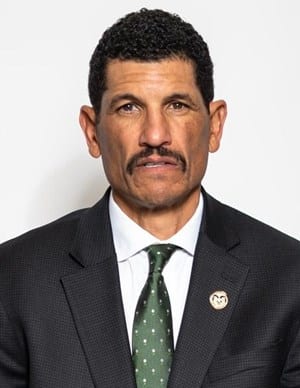 It was a close run thing between the Rams of CSU and the Huskers for the third and fourth spots. Colorado State pipped them by being 0.1 point worse. Their most surprising result came against Middle Tennessee where they were two touchdown favorites. They ended up losing that game by 15 points at home.

So far this season, Colorado State has given up 41 points per game. Furthermore, they have only managed 238 yards per game and 11 points per game on offense. They rank in the bottom five in the nation for all three. Next week, they face FCS Sacramento State in Colorado.

It’s a tough gig for Jay Norvell in his first year as head coach with the Rams, but Saturday’s game should be a chance to start moving in the right direction. Navy have played just two games so far, but are the second worst team against the spread in those two games. They were expected to beat Delaware by 13 in week one, but instead lost by a touchdown. Week two they were 4.5-point dogs to Memphis before losing by three touchdowns and a field goal.

Coming off the back of a bye, the Midshipmen are 16.5 point underdogs with Bovada at East Carolina this week. They are actually doing a great job of stuffing the run this year and if they can get their pass D in check, they could get out of this deep water quickly. 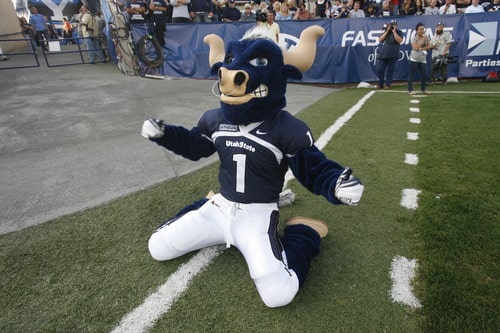 This year’s worst college football team against the spread so far is Utah State. The main cause of this average is the surprising blowout loss to Weber State at home in week two. That day, the Aggies were 6.5-point favorites and came out on the wrong end of a 35-7 scoreline. Head coach, Blake Anderson should be glad he won the conference title last year as this is the kind of loss that would see him on the chopping block usually.

The much hyped Aggies were 24-point favorites versus Connecticut in week zero, but managed just an eleven point victory before losing 55-0 to Alabama as a 41.5-point dog. Next up for Utah State is UNLV where they are currently 2.5-point underdogs with Bovada, but that line looks close to pushing three and could get there sometime soon. The Aggies are another yet another team mentioned here off the back of a bye that will hopefully have given them a chance to rectify whatever issues they were having.

The dilemma for bettors now is to decide whether these teams can improve and if the oddsmakers are overreacting to their first few weeks as the worst teams against the spread. 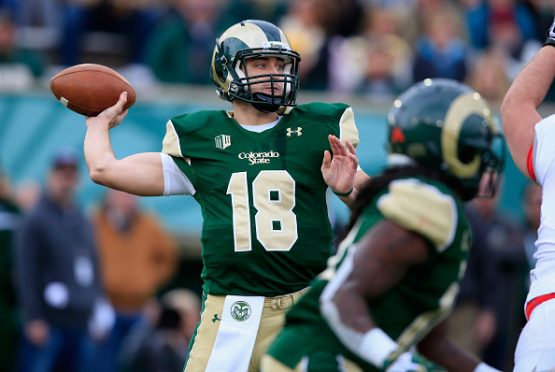 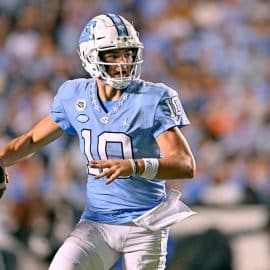 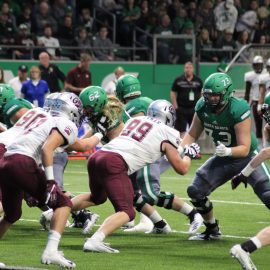 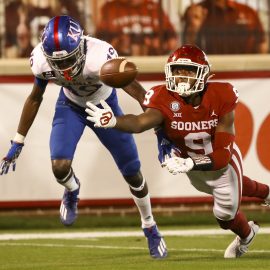 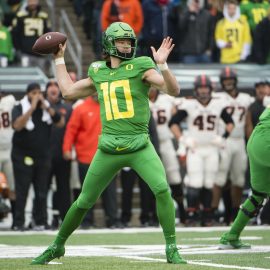 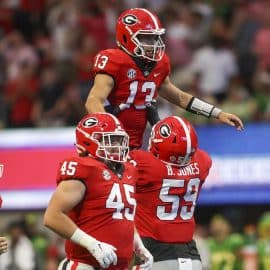