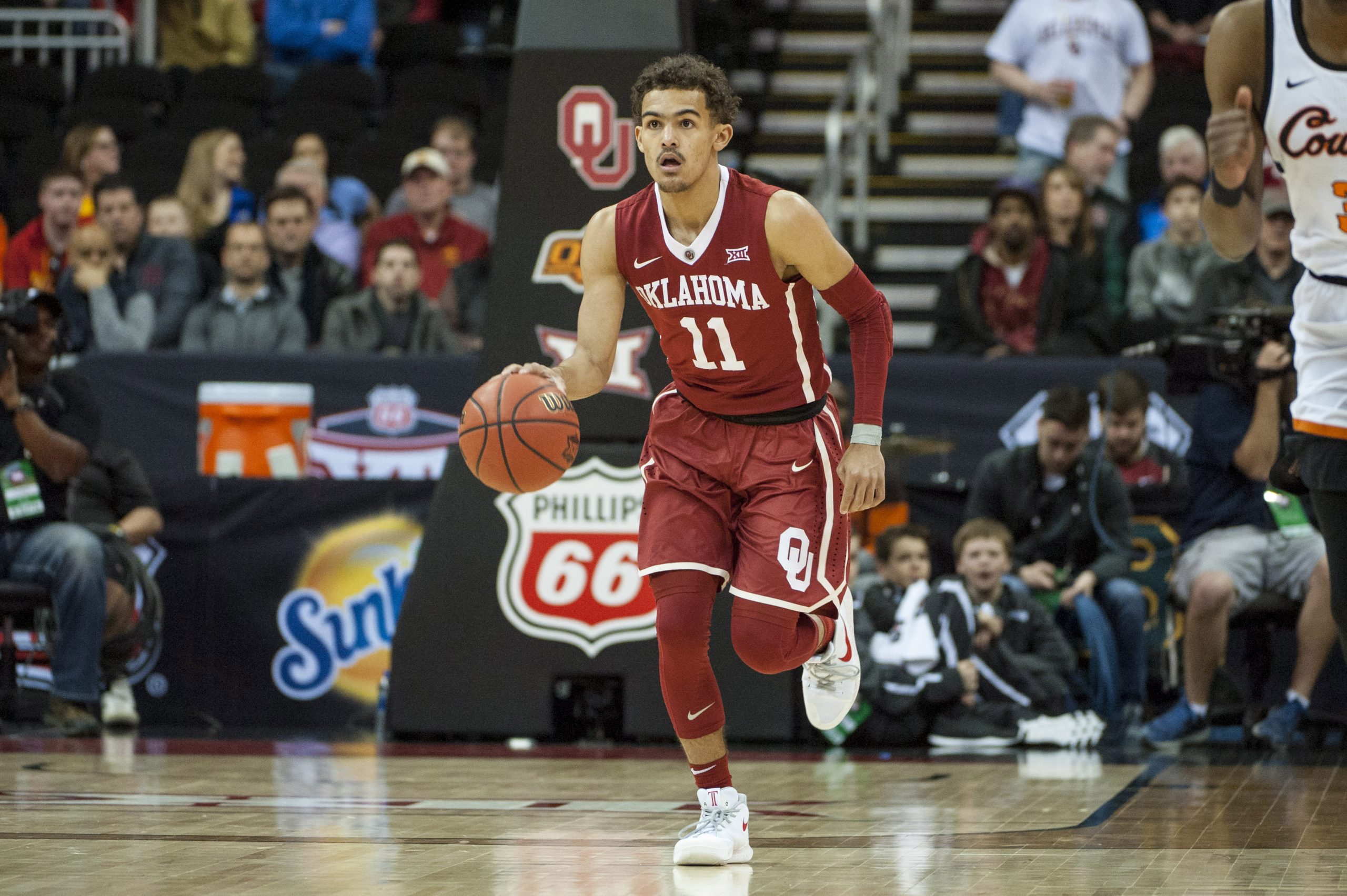 Trae Young is highly touted as a potential top five pick in this month’s NBA Draft and he’ll only work out for four teams in the weeks to come. Such numbers sound about right, until one realizes that the rebuilding Knicks (slotted at ninth overall) have been included in Young’s small group of visits.

Young visited with Knickerbocker team brass on Monday and worked out for officials on Tuesday.

“I just think I wanted to come out here and get a workout in,” Young said via the New York Daily News. “[The Knicks] really wanted me to come out and work out of them. I wasn’t doing too many workouts, but I wanted to do this one.”

Young regarded how cool it was to work out for the Knicks. Still just 19 years, the bright lights of the Big Apple and The World’s Most Famous Arena still probably leave him a bit starry-eyed. Despite the team’s struggles over the last five years, The Garden is still an exciting place to play and market yourself as an up and coming professional. The point guard appears to feel that and there’s no doubt that the fans would relish in the excitement he’d bring whenever hitting the hardwood.

Would this fireball of a floor general be too much for the Knicks to pass up if he falls into their lap in just a few short weeks? His mutual interest likely makes it all the more enticing to snatch him up. Still, New York has much greater needs, especially with young guards Frank Ntilikina, Trey Burke, and Emmanuel Mudiay all already in the fold.

Young’s prowess is undeniable, but would he be tempting enough for the Knicks to pass up on Harlem native and impressive big man Mo Bamba, or athletically gifted swingman Mikal Bridges? There are some very versatile talents out there and New York has some obvious gapping holes. Point guard is not one of them. Steve Mills and Scott Perry need to build a well-balanced team that plays with good fundamentals. They are currently faced with greater voids than any Young may help them fill.