Would You Give Albert’s 600th HR Ball Back For Free? 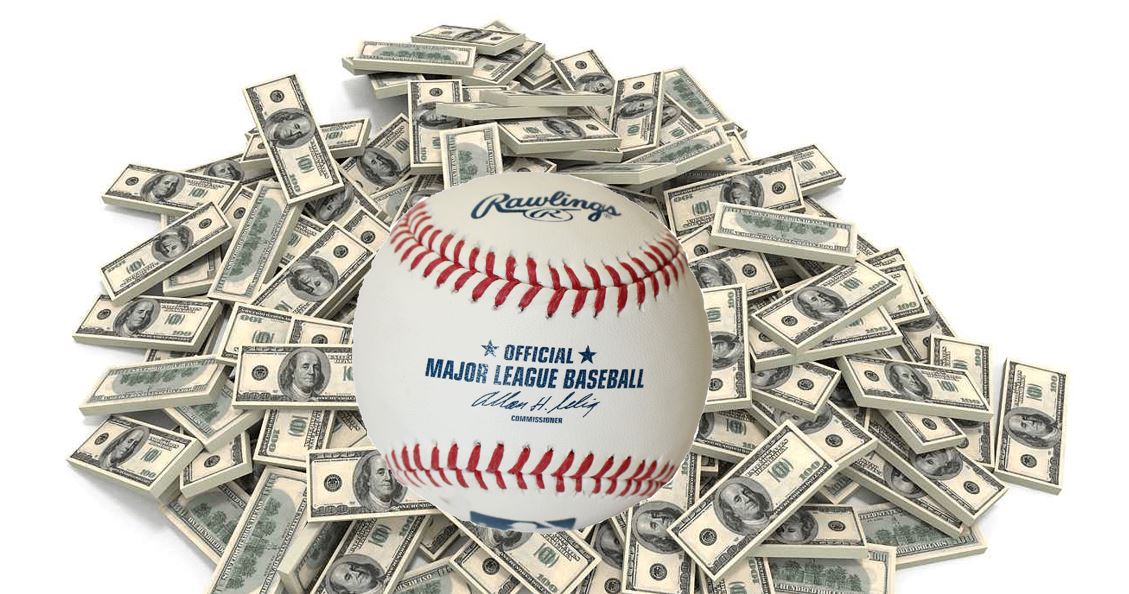 But did you know that the fan that caught the ball gave it back to Pujols? For free?

He did get to go on the field and deliver the ball personally to Pujols to a nice ovation. And he did get to visit the broadcast booth and talk with the Angels announcers about the experience. And knowing Albert’s modus operandi, I’m confident that he hooked the dude up with some sweet swag.

Pujols HR 600 ball could incite a six-figure scramble among fans, via @MikeDiGiovanna: https://t.co/6CDEzuHhwA

There were estimates that the ball could be valued over $100,000 dollars.

True, that’s a high estimate. And, true, this isn’t 1998 where every other day someone was getting paid stupid money for a ball that McGwire or Sosa broke a record with. Maybe eventually you get 100K. Maybe you don’t.

I guess it depends on how much you believe in karma. Dude should have a boatload coming his way.

Then again… Pujols did leave St. Louis over money. $240,000,000 dollars to be precise. He wasn’t exactly sentimental about the decision, choosing cash above all (his right). Business was and always will be business.