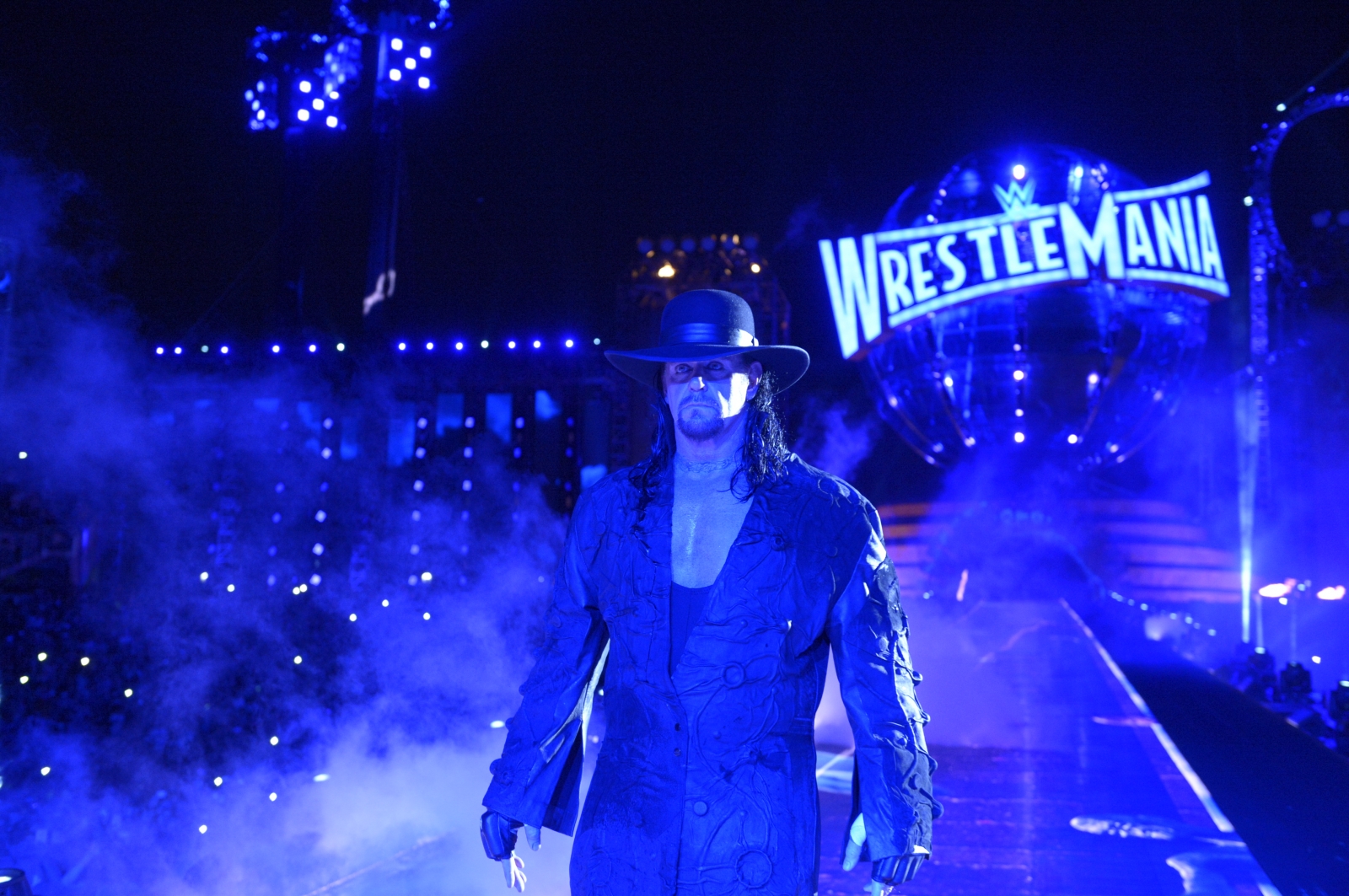 I will be the first to admit that some of the most notable changes here are a bit farfetched…alright VERY farfetched…but hey…what if?

It all stems from John Cena’s promo where he laid out his Road to WrestleMania plans by heading to SmackDown. He mentioned that him vs The Undertaker can’t happen so what to do now. The rumors flying around were that Rey Mysterio was in talks to return to WWE and would be the one to go against Cena at WrestleMania.

Thanks to a Mysterio injury recently, that can’t happen.

So the question remains – who will be the one to stand in the ring with arguably the biggest name of this era. It has to be a big name. You can’t just put a new guy in there with him at this point…mainly because Cena will just beat them and destroy their momentum (please see Rusev and Bray Wyatt). There aren’t too many big names on roster that don’t have their WrestleMania plans set…so let’s go off of the roster.

That big name will come with the return of Bobby Lashley! Rumors have swirled that Lashley has already signed a new deal with WWE and is expected to make his return soon. My initial guess would have been that he would return after WrestleMania but with the recent run of Cena opponent injuries, it would make sense to put Lashley in that role. The two had a great match in 2007 before Lashley left WWE and has only gotten better since.

But…wait a minute…did we just bury the lead? Let’s backtrack a bit. Cena said that the rumored match with him and Taker can’t happen … … … “CAN’T” happen? Why? Obviously there is a 99.9% chance that “can’t” happen means that Taker is done – which is more than ok with the way that WrestleMania ended last year.

But that 0.01% got me thinking…what else could it mean? Picture this – Cena is in the ring talking about he still doesn’t have a “Road to WrestleMania” tonight on Raw. This causes the lights to go off, the bell to toll and The Dead Man to come down. While Taker is in the process of challenging Cena…the lights go out again. After a few seconds of confusion, we hear the familiar sound of a crow!

Yes, Taker is more than likely done. Yes Sting is all but certainly done. Yes this match would have been a lot better if it happened when it should have 10-15 years ago. But THIS is what we have been waiting for! Every year we all thought that THIS would be the year that we FINALLY get The Undertaker vs Sting. With some of the potential five-star matches that will be on the card this year, why not throw this in? It won’t be a “WrestleMania Classic” but it damn sure would be a “WrestleMania Moment!”

Again, I am fully aware that it won’t happen. But right now, before the WrestleMania card is official, we all get to live in the wonderful world of “what if”.

The Usos vs The Bludgeon Brothers vs The New Day

The Bar vs The Broken Hardys

The Miz vs Finn Balor vs Seth Rollins

Bobby Roode vs Randy Orton vs Jinder Mahal vs Rusev

The Undertaker vs Sting