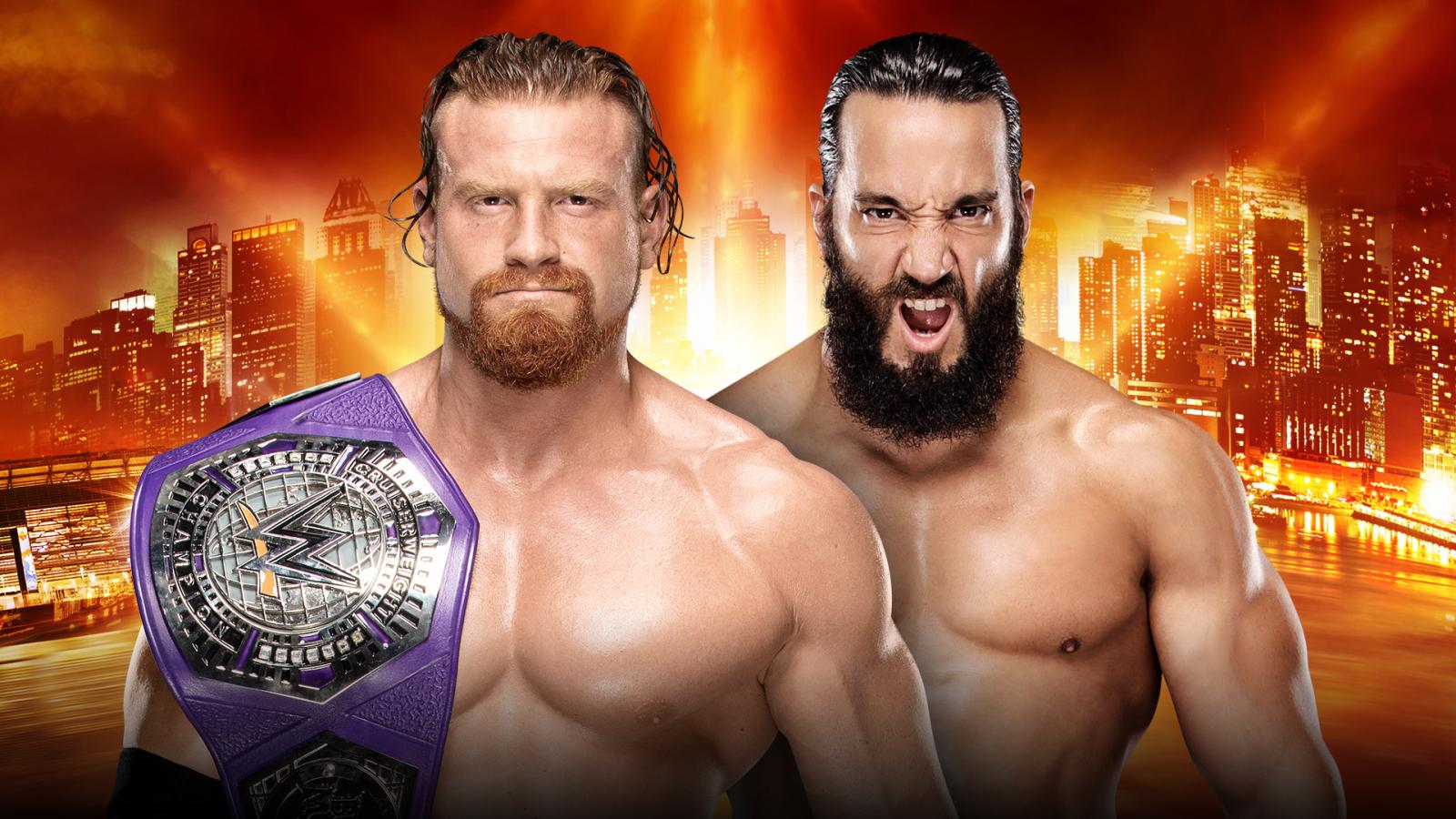 The first match of WrestleMania 35 is in the books and it provided a new champion. Tony Nese ended the Cruiserweight title reign of Buddy Murphy.

After winning a single-elimination tournament on 205 Live, Nese earned the right to face Murphy, who won the title back in his home country of Australia back at Super Show-Down in October.

In a back-and-forth, athletic display, Nese was able to win the match following a running knee to the head of Murphy in the corner. This came moments after Nese was able to get his foot on the bottom rope following “Murphy’s Law” to avoid the three count.

WHAT A HOMECOMING! Long Island's own @TonyNese has DEFEATED @WWE_Murphy to become the NEW #Cruiserweight Champion! #WrestleMania #205Live pic.twitter.com/eoQA8TpckG

Murphy hadPhit successfully defended the title in previous matchups with Cedric Alexander, Mustafa Ali and Akira Tozawa as well as a Fatal Four Way match at the Royal Rumble in January.

Nese has been with WWE since the Cruiserweight Classic back in the summer of 2016.