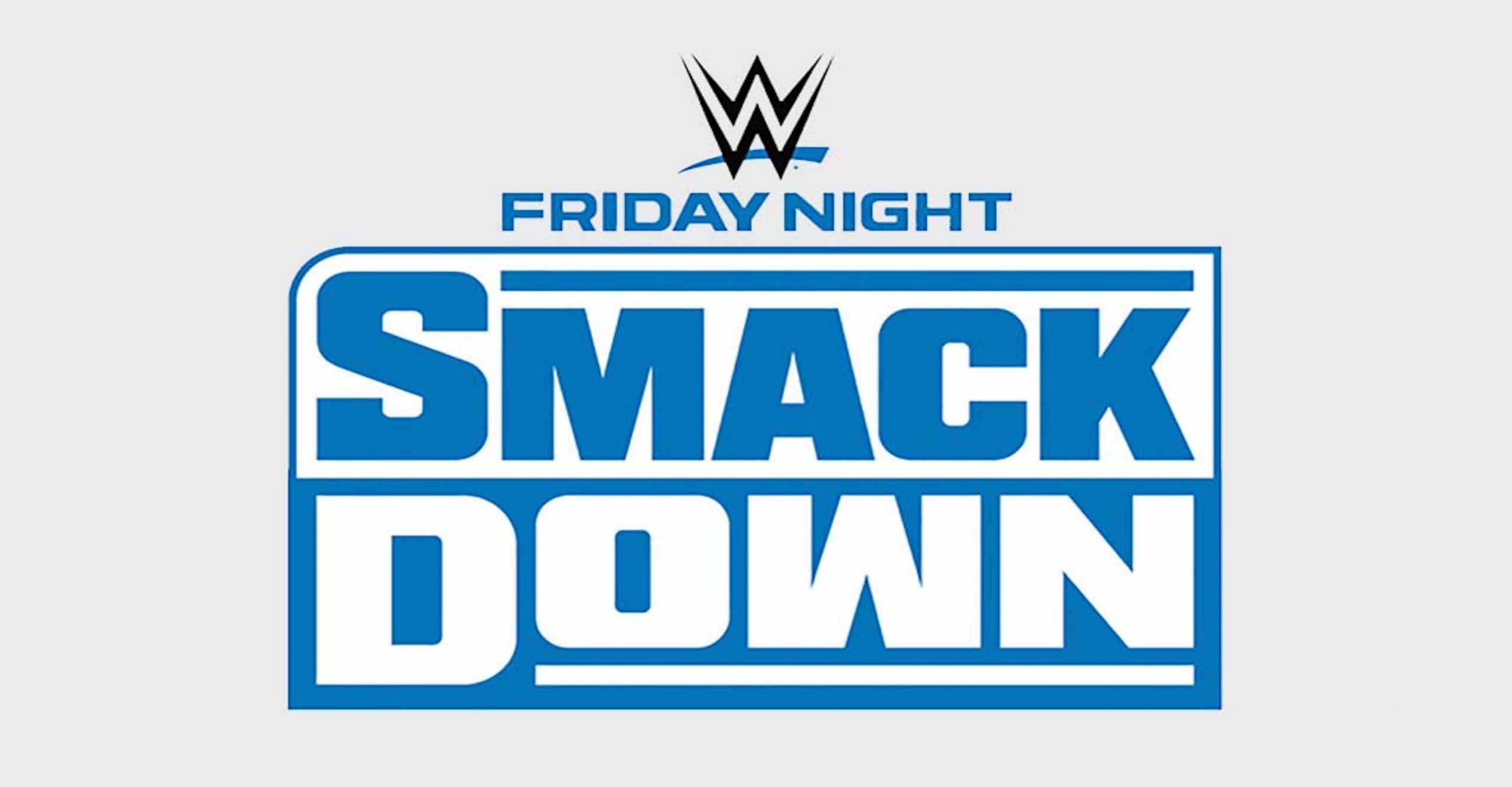 This edition of Friday Night SmackDown came from the TD Garden in Boston Massachusetts and it was the fallout show from Super Showdown. This episode featured the long awaited return of John Cena.

The show opened with the New Universal Champion Goldberg. Majority of fans booed as he was about to speak in the ring. Goldberg laughed and said it’s not about who’s last, it’s about who’s next. Roman Reigns music hits and stares a hole through Goldberg as he made his way to the ring. Roman comes face to face with Goldberg in the ring and says that he is next. Roman leaves the ring.

Before the match between Naomi and Bayley, Bayley insults the crowd and brags about retaining the SmackDown Women’s Championship in Saudi Arabia. She introduces the return of the hometown girl, Sasha Banks.

Sasha attacks Naomi, throwing out the match. Bayley and Sasha continue to attack Naomi until Lacey Evans comes out for the save. Referees try to separate them until the ring announcer announces that this will now be a tag team match.

The New Day are heading getting ready for Kofi’s match backstage until they meet Robert Roode and Dolph Ziggler.

Otis is watching the show backstage. Tucker joins him. Otis says he hates the fact that Dolph is with Mandy. Tucker says that he thinks he has to let Mandy go. Tucker tells him that it is back to do what they do best and that’s entertain the WWE Universe since they would never choose Dolph over him. Otis agrees.

Renee Young is introduced as the moderator for the contract signing for Braun Strowman and Shinsuke Nakamura for the Intercontinental Championship at Elimination Chamber. She introduces the two competitors out to the ring. Shinsuke is about to sign first until Sami Zayn stops him. He teels Braun to have a seat but Braun throws the chair out of the ring. Sami rants about how they have been treated as of late and how Braun put stitches on Nakamura’s head last week. Braun tells him to shut up and says he doesn’t care if he has to fight all three of them. He signs the contract. Sami agrees that Braun will take on all three of them at Elimination Chamber. The three of them all sign the contract. Sami tells Braun that he is going down. Braun moves the table out of the way. He asks Sami what makes him think he is making it to Elimination Chamber. Braun fights Nakamura and Cesaro but gets hit with the Helluva Kick by Sami Zayn. Nakamura nails Braun with the Kinshasa. They plant Braun through the table with a suplex.

Michael Cole officially announces that it will Roman Reigns vs. Goldberg for the Universal Championship at WrestleMania 36.

The New SmackDown Tag Team Champions The Miz and John Morrison come out to the ring. They gloat about their title win in Saudi Arabia. The fans chant “You Suck.” They celebrate as they play Miz’s entrance music. A referee talks to the ring announcer and he makes the announcement that Miz and Morrsion will defend the titles inside the Elimination Chamber against The Uso’s, Lucha House Party, Heavy Machinery, Roode and Ziggler and The New Day. They are livid by this announcement. The Uso’s make their way to the ring for a match.

The Uso’s Defeated The Miz and John Morrison

John Cena’s music hits and he comes out to a standing ovation. The fans chant “Cena.” Cena is hyped and says his heart is beating out of his chest. He says he is here to answer what he will be doing for WrestleMania. He says even though he is not here that much anymore, he is still and will always be a WWE Superstar. He says he is doing something different this year. He says he hears the WWE Universe every night and he loves that they are still passionate about WWE. He says he is doing the right thing and this year should be a WrestleMania without John Cena. He says this is goodbye for now and he is betting on the future. He says he doesn’t know the next time he will be back in WWE but it feels good to be home in Boston. He thanks the fans, drops the mic and leaves the ring. Cena leaves the ring with his music playing until the lights go out. The lights come back on and The Fiend stands behind Cena. Cena and The Fiend stare each other down on the stage. The Fiend points to the WrestleMania sign to challenge him. The fans chant “Yes.” Cena tips his hat to The Fiend, accepting the challenge.

The show ends with the lights going off and the sound of Bray Wyatt laughing is heard all throughout the arena.