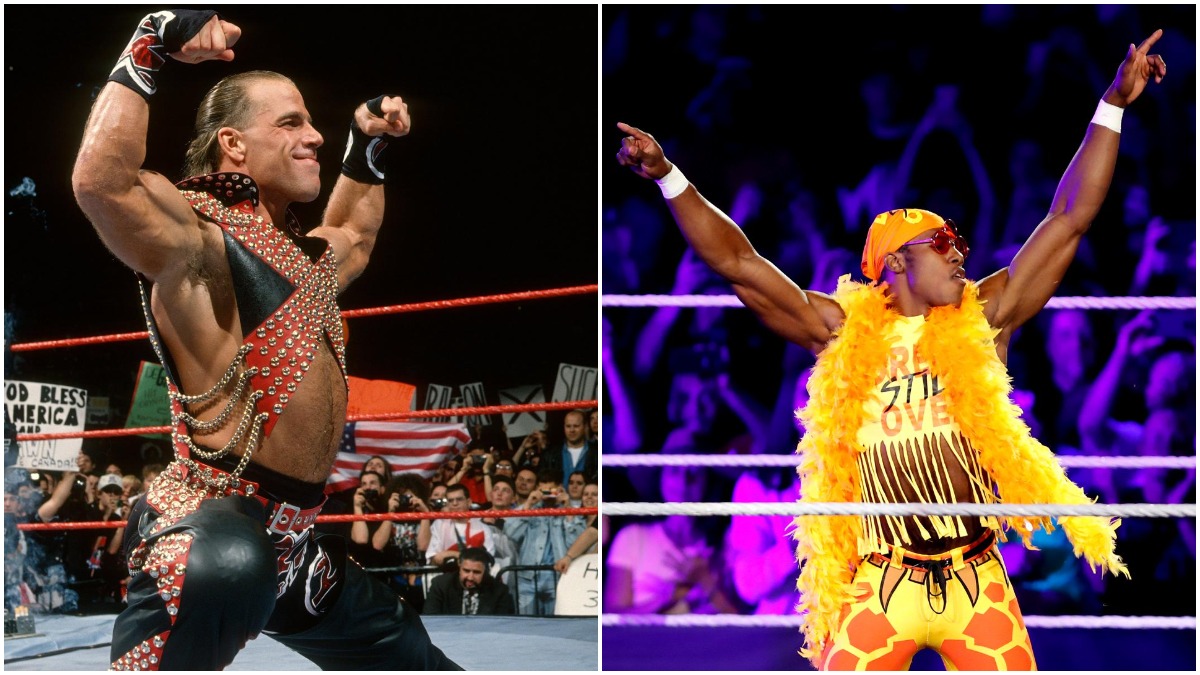 To counter the Super Bowl LIII Halftime Show, WWE aired the return of Halftime Heat, which continued the angle started at the NXT TakeOver: Phoenix event preceding the Royal Rumble. At the end of the show, Tommaso Ciampa was able to retain his NXT Championship against Aleister Black.

At the end of the show, Ciampa celebrated his successful title defense at the top of the ramp. Newly-crowed NXT North American Champion Johnny Gargano came out to also join the celebration, but this caused top contenders The Velveteen Dream, Adam Cole, and Ricochet to come out, as well as Black walk up from the ring. This caused a huge brawl backstage, and Halftime Heat was announced to make its return for the first time in 20 years.

The stage was set as, Dream, Black, and Ricochet competed against Cole, Gargano, and Ciampa, which the commentators being Vic Joseph and WWE Hall of Famer Shawn Michaels. During the entrances, Michaels made a very interesting statement regarding the career trajectory of The Velveteen Dream.

“You know something? To even compare that young man to me would be to limit his ceiling. And he’s that good.”

Michaels also rooted for Dream during the match, calling him, “my boy.” In the end, Dream would pick up the pinfall victory for his dream, executing the “Purple Rainmaker” elbow drop on Adam Cole. As normal, the fans were heavily behind Dream, as he was the most popular person in the match.

There is no question that The Velveteen Dream has great promise when it comes to his WWE career. If his success on the NXT brand is any indication of what he will do on the main roster, he will most likely build an impressive resume in a short period of time. Aside from Michaels, there are many other legends who have spoken highly of Dream, including Hulk Hogan and John Cena.

Please be sure to credit The Floor Seat for any quotes used in this article.