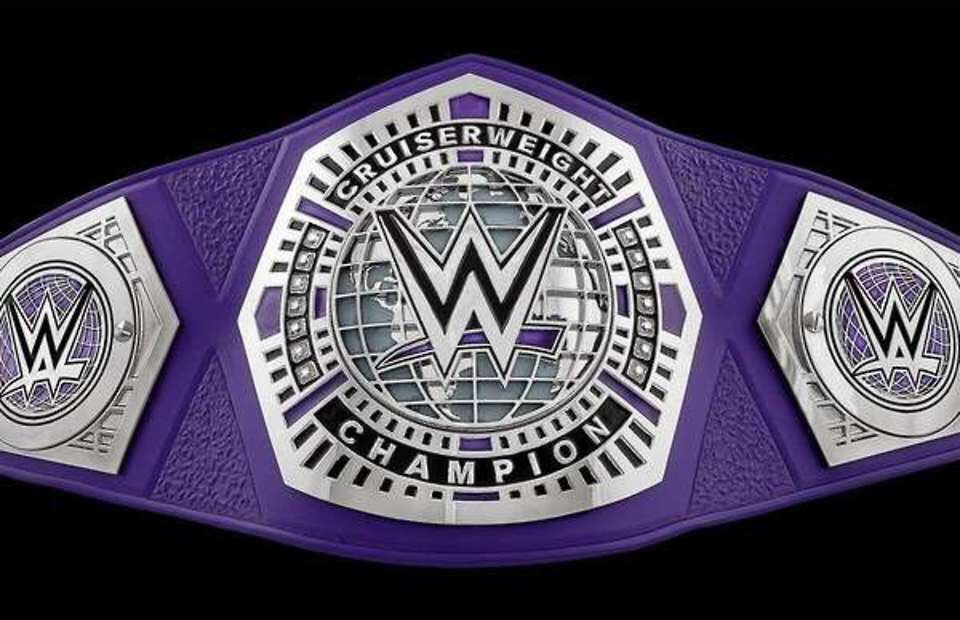 The duo have been off WWE TV for various reasons, as Maria Kanellis recently gave birth to the couple’s first child, then suffered an injury setback as she was training to return to the ring. Most recently, Mike Kanellis has been working WWE Main Event matches, working with other Main Event mainstays such as Zack Ryder and Curt Hawkins.

During tonight’s WWE 205 Live TV tapings, Lince Dorado answered Lio Rush’s open challenge, however, the match was interrupted by the debuting Mike and Maria Kanellis, and Mike beatdown the two Cruiserweights with the assistance of his wife Maria.

As of this writing, there has been no official word regarding Mike and Maria Kanellis’ future on the WWE 205 Live roster, but if tonight is any indication, it looks like Wednesday nights will be the new home of the couple, who made their WWE debuts back in 2017.

WWE 205 Live has seen some big changes as of late, with General Manager Drake Maverick and Lio Rush pulling double duty as talent managers on Raw, and the show has seen a significant increase in viewership since it moved to Wednesday nights as the lead-in to NXT on the WWE Network.