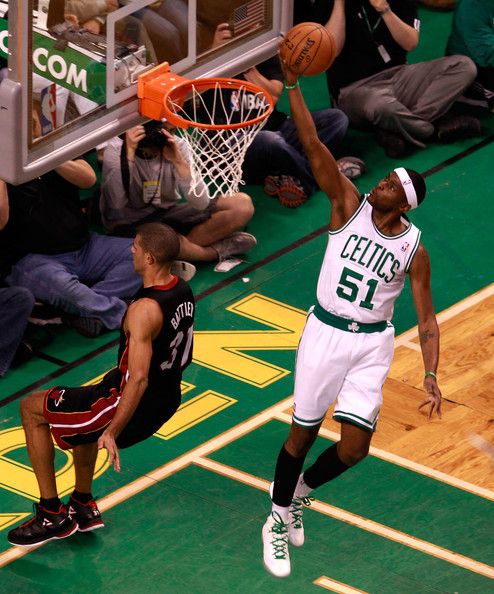 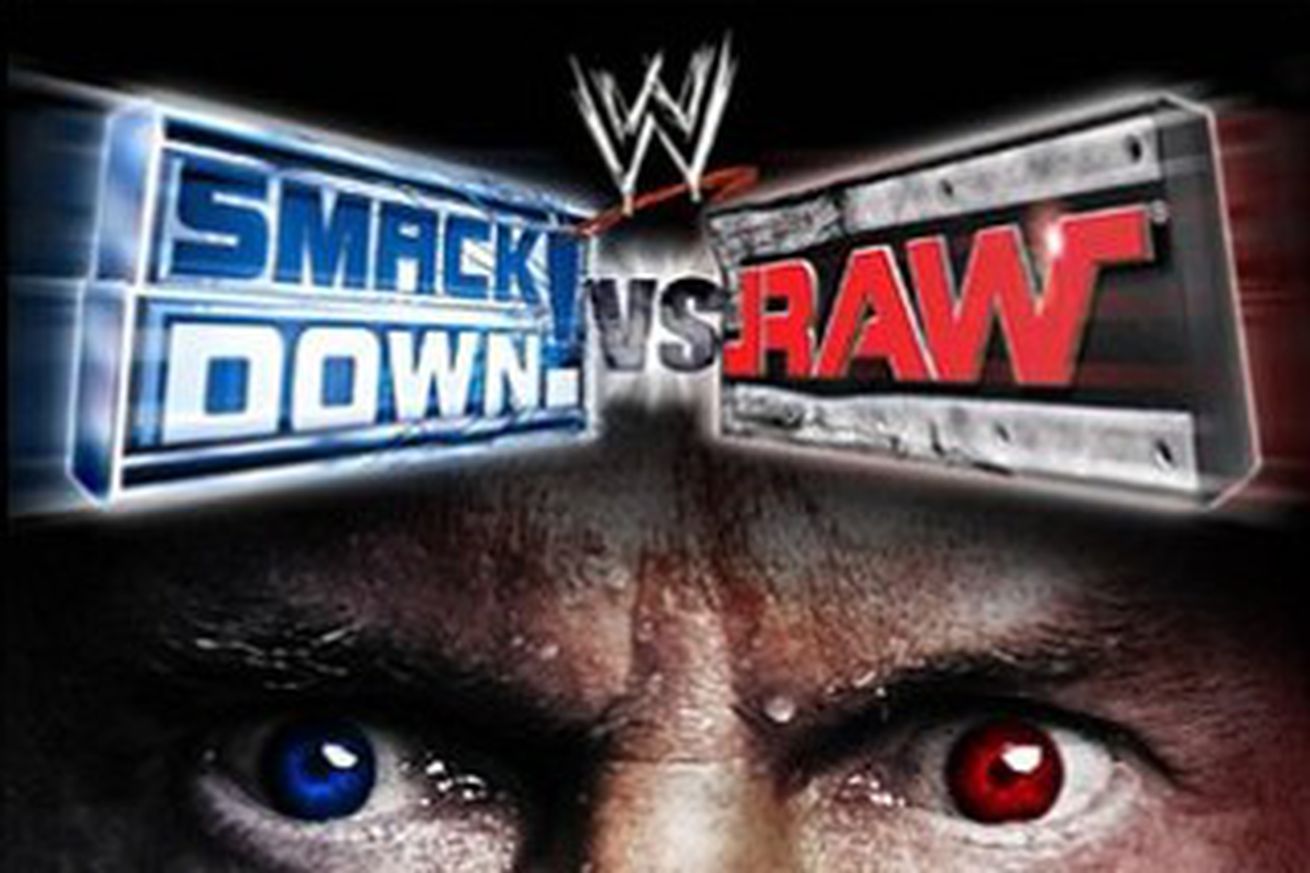 I greeted today’s news that WWE is reviving the “brand split” — where storylines, announcers, and wrestlers are divided between WWE’s two weekly basic cable shows, Monday Night RAW and Smackdown — with a groan. We don’t know many details about how this will actually work yet, but I think it’s a bad idea and possibly a very bad idea. Here’s why.

The last time WWE attempted a brand split, from 2002 to 2011, it was overflowing with talent, having just absorbed rival companies WCW and ECW. Even then the split didn’t work for long because WWE lacked the discipline to keep the RAW and Smackdown rosters separate. The shows increasingly felt the same and eventually WWE gave up the facade.

Nothing in recent years gives me confidence that WWE has learned enough restraint to pull it off now, from its tendency to job out the main roster to retired wrestlers for a cheap nostalgia pop, to its overreliance on Cena and the McMahon family at the first sign of ratings trouble, to its inability to give a sustained push to Smackdown either when it went live on Syfy or when it moved to USA.

WWE has always focused its creative energy on a few top stars and neglected the rest. Now they’ll have more stories to write and fewer ways to write them, with potentially large portions of the roster off-limits because they’re exclusive to one brand. That’s not a recipe for better shows.

So why is WWE doing this if it spreads them even thinner at a time when they’re thin to begin with? Well, that part seems obvious: so Stephanie and Shane McMahon can each have their own brand, of course! Buckle up, guys, because we’re in for a lot more McMahon family drama as Stephanie’s RAW (probably) battles Shane’s Smackdown (probably) for ratings supremacy or Facebook likes or whatever WWE uses to gauge fan interest these days. I’m already bored. When the fights in the ring are just an extension of a larger fight between the bosses, the wrestlers look like pawns instead of stars.

Speaking of not looking like stars, if a brand split means separate champions for RAW and Smackdown, that’ll hurt too. The more people that hold belts, the less they signify. One of the best things WWE has done in recent years is add legitimacy to the world title by unifying it and giving relatively lengthy runs to champions. I hope they don’t undo that progress.

Lastly, a brand split means fans will have to spend even more time watching WWE each week in order to see their favorite stars and follow the major storylines. That may be a benefit to the company but it sucks for fans that have lives outside of wrestling. WWE produces 5 hours of TV a week, every week, plus a 3-hour Network special once a month. Finding time to watch it all isn’t easy.

Like many fans, I like what Triple H has done with NXT, and I like Mauro Ranallo’s style of announcing much more than what seems to be the WWE style employed by Michael Cole and Byron Saxton. I can see how a Smackdown that combines elements of NXT with Ranallo’s high-energy play-by-play could be better than anything on WWE TV right now. But I don’t see it working out that way. This is still Vince McMahon’s company. Is he really going to be hands-off with Smackdown *and* allow it to deviate significantly from RAW in its production or in-ring style *and* let it share the spotlight equally?

My best guess is no, he won’t. Facing all the same challenges that ultimately sunk the first brand split, and lacking the big roster that justified it in ‘02, I see more risks than benefits in trying it again. But hey, I’d love to be wrong.

Luke is absolutely right – the execution of the 02-11 brand split on the whole was not good. However, the first beginnings of it – the “Heyman 6” era, where Benoit, Angle, Mysterio, Edge, Eddie Guerrero and Chavo were running roughshod was a great time to be alive. With each ascension, Vince would swoop in and claim another guy for Raw, citing ratings/popularity/his whim at the time. My hope is that in this case, Ward and Triple H are afforded a platform to show that the NXT model – wins and losses mattering, characters that are more modern, experimentation with a blend of the traditional and the modern wrestling aesthetic – can work.

In terms of championships – Dave Meltzer (subscription required) mentioned that the current plan is separate top male champs – but tag/women’s titles are still TBD. For me, right now that is the best you can ask for. What better way to prove that another guy can replace Reigns at the top of the heap than to give a Kevin Owens or Sami Zayn or Cesaro an opportunity to do so on SmackDown? Also, to Roman’s benefit you can stack the deck with a Raw roster that can allow him to find his voice. In terms of the secondary titles, having the IC on one show and US on the other will also allow for a clear line of ascension for the wrestlers as well. Right now the US and IC float between being the top secondary title, depending on the person with the belt and how much Vince likes the guy.

One big selling point for me with the brand split is the vision of separate products. Having two “universes” will allow for experimentation not only with the roster, but also the format and how you present the talent. In my perfect world, SmackDown with a more NXT vision as I’ve mentioned and that would allow for the wrestling world at large to see the incoming babyface boom that is Bayley. The smiling, hugging, respectful former NXT Women’s champ is a license to print money if she’s given the opportunity to be herself, not a sexed up version for the sake of a stale “Attitude Era” vision that women need to be sexpots in order to be appreciated. In the post-Divas era, Bayley to me is the woman that can be a great face of the company – full stop. Not top woman or top with kids – Bayley is someone that connects with the 8 year old in the front row and the 35 year old as well. And not in a creepy way (for me, at least) – just as a young woman that might not always come out on top, but you know she’s gonna try her hardest.

Finally, for me the time split isn’t as bad. If Raw is bad now, I can watch 12 Monkeys live or Love and Hip Hop (Don’t Judge!) and if Smackdown’s not up to par, watching Flash live is great alternative. Ultimately, the content’s going to keep me watching, not that it’s WWE. As it stands I watch, maybe 2 hours of Raw before I fall asleep and Smackdown is relegated to Youtube replays. Now, I’m going make an effort when the split starts, to see if there is a legitimate difference. If there is, I’ll stick with it. If there isn’t, I won’t.