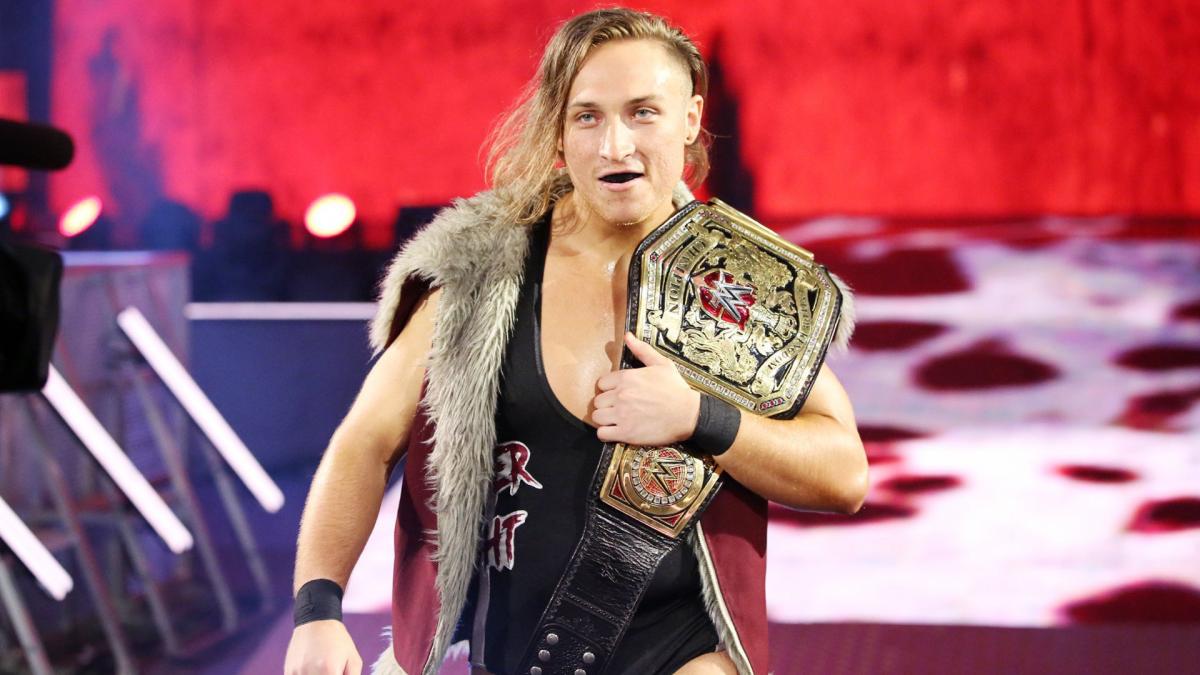 Brock Lesnar is one of the most polarizing Superstars in recent WWE history. The Beast Incarnate comes and goes when he pleases and takes the big money payday, while other WWE talents wait for their chance to shine. That’s the narrative that was ultimately created by the company and it’s followed Lesnar through his entire WWE run over the past several years.

So while his critics continue to find a reason to hate him, they will now have a reason to celebrate. That’s because Brock’s 503 day record as WWE Universal champion has been passed by Pete Dunne, the current WWE United Kingdom champion. Dunne recently tweeted about his accomplishment, keeping his reaction short and sweet.

I break a record every day pic.twitter.com/lAPLm7ChK1

Dunne’s record as WWE UK champion is now at 515 days and counting. Indeed when it comes to the modern era, Dunne has moved past several stars on the list of title reigns. In addition to Lesnar, Dunne has also passed Asuka, who held the NXT Women’s Championship for 510 days. Dunne has moved ahead of CM Punk, who was the WWE champion for 434 days, Dean Ambrose as United States champion for 351 days and Finn Balor as NXT champion for 292 days.

The next longest reigning champion in Vince McMahon’s company is AJ Styles. The Phenomenal One has held the WWE Championship for nearly one year, at 345 days.

Though Dunne has been somewhat tight-lipped about it, the fact is that many fans have a great deal of respect for The Bruiserweight. Dunne is legitimately tough and crazy intense, both of which make him one of the most entertaining stars in Vince McMahon’s company.

Dunne recently defended his championship against Noam Dar on the first edition of NXT UK. The new brand airs on the WWE Network and features the top male, as well as female, pro wrestlers working in the business today. Among the best of the brand are Dave Mastiff, Toni Storm and the Mustache Mountain tag team of Tyler Bate and Trent Seven.