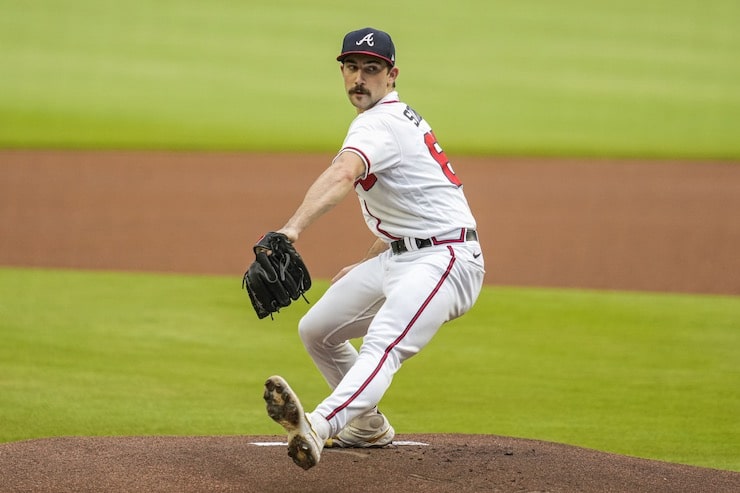 After winning a World Series a season ago, it looks like the future in Atlanta might be even brighter than what it already was. At 70-46, the Braves are currently 5.5 games back from the New York Mets and a big part of that is because of what their young talent has been able to do this season.

Kyle Muller, Vaughn Grissom, and Michael Harris all had the following to say, according to MLB.com:

“I was looking for a great pitch to hit, and I got it,” Harris said. “I was just trying to do anything I could to get on base to help us get a win. I came up to the spot and did what I did, and I really blacked out. I mean, it was an unmatched moment. … It was surreal.”

“Grissom’s two walks were just — for a young guy, [those] were just like, ‘Oh, my god,’” manager Brian Snitker said. “To take some tough pitches like he did … Just big at-bats by those [young] guys.”

“Bryce is definitely a big league talent,” said Harris, who played with Elder in the Minors. “For him to get that opportunity — and you see what he did, he just absolutely shoved. … He’s a stud and I mean, [when] he gets his chance, he’s going to deliver every time.”

“Learning how to win is a skill in and of itself,” Muller said. “So having guys come up who know how to win, they know that that’s the priority when you get here, and doing the little things you need to in order to get to that point is what we’re looking for as a big league club. And I think these younger guys bought in really fast.”

Can the Braves Catch the Mets?

It’s not going to be easy for Atlanta to catch the New York Mets in the National League East this season, but they certainly do have enough to do so. It’s going to be interesting to watch the rest of this year play out as Atlanta certainly has an opportunity to win another World Series. 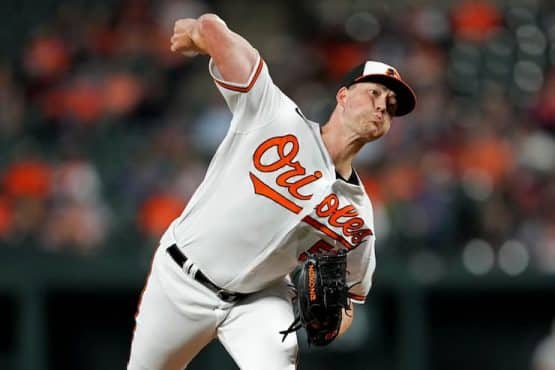 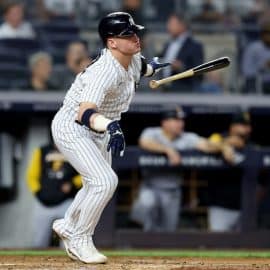 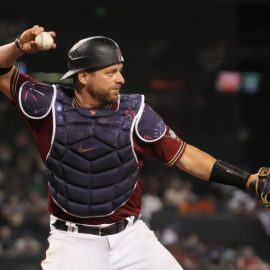