Your Morning Dump… Where we catch up with Jae Crowder 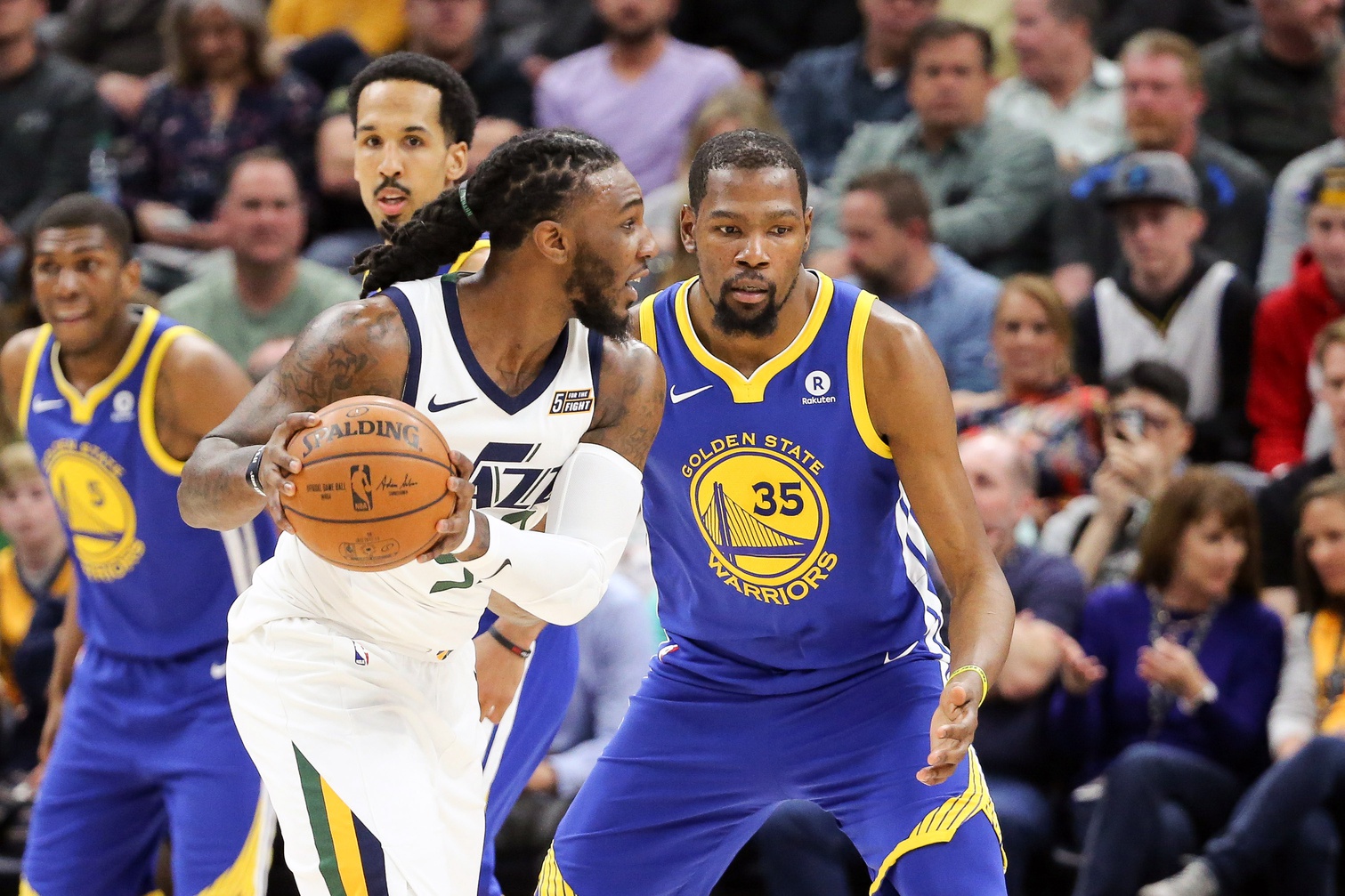 “At the end of the day, Brad Stevens is there,” Crowder said of the Celts coach “And if he’s still there, they can make a lot of stuff happen.”

And, by the way, the players happen to be pretty good, too. Crowder keeps in touch with some who remain from when he was a Celtic, and he’s followed their individual progress.

“Damn right,” he said. “All of the young guys got better. Terry (Rozier) and Jaylen (Brown) definitely got better. That’s what it comes down to. And they’ve got pieces. You got Kyrie and you got a lot of different pieces. And you’ve got Brad Stevens, so it works.”

Another day, another interview with another ex-player, and another round of praise for Brad Stevens.

Jae Crowder had a rough 2017; his mother got a terminal cancer diagnosis, he got traded to the Cavs, his mother passed away, and then almost as soon as the season started, he found himself playing for a coach that wasn’t going to put him in a position to succeed–and Ty Lue wasn’t going to do anything for him either.

He had been scapegoated occasionally by the worst Boston fans–those who combine a sense of entitlement with an abject, breathtaking, and nearly limitless ignorance of basketball–but the team always had his back.

In Cleveland, guys on the team were undermining him as well. Then he got traded to the Jazz.

To those of us who forgot Jae’s backstory (and that includes me, even though I blogged about it a couple years ago), it was a bit of a surprise that the Jazz were an ideal landing spot, but so it has turned out to be.

As Bulpett points out, Jae’s dad used to play for the Jazz–and there are guys on the team’s support staff who remembered that, and who have a knack for just the right gesture.

And Jae seems to be feeling more settled in Utah than what could be even remotely possible in Cleveland:

“I feel like I’m in a good situation, a good organization,” Crowder said. “They understand me. They talk to me, communicate well. I’m with a great group of teammates. This is the first time in my career that I’ve been in Vegas in July with six teammates. That speaks volumes of what we’re about and what our organization’s about, to set up staff to have us come out here and be together.

“I don’t go anywhere in the summer, so that should tell you how different this is.”

“Guerschon’s greatest strength is his ability to see the game and make plays for others, seeking opportunities off a roll, driving a big off a closeout. Working on his footwork so he can get by a big on a closeout. That’s what we’re focused on with him. He’s playing the 5 a lot because that’s where he’ll have to play some. But he’s playing the 4 and 5 a lot. He has to guard both of those to continue to progress the right way.”

Brad’s doing his Vegas usual, keeping an eye on things and staying out of the business of in-game coaching. Give a quick peep to the article above and see Stevens’ thoughts about all the young guys and a bit about Robert Williams’ tendinitis.

Finally: Mitch Kupchak wishes he were that cool

Yep, the man who managed to parlay the Steve Nash and Dwight Howard trades into a front office spot in Charlotte is also on hand in Las Vegas–and Adam Himmelsbach caught him either dozing off or trying to suss out Ainge’s ability to draft well and make trades that don’t cripple a team long-term for short-term gains.