Your Primer On The Newest Cardinal: Marcell Ozuna! 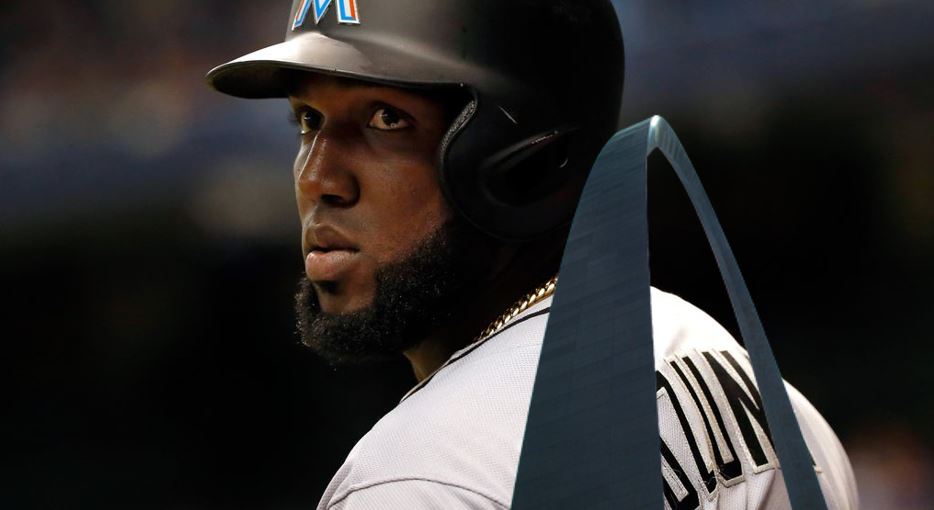 Marcell Ozuna has been traded to the St. Louis Cardinals.

FWIW: Marcell Ozuna hit more home runs at cleanup last season (25) than the #STLCards hit from cleanup as a team (23)

In return, the Marlins will be receiving a TBD assortment of players that will be announced at a later time. Rumors have identified MiLB pitcher Sandy Alcantara as the centerpiece of the deal. He’s currently ranked as the Cardinals 9th best prospect.

Mr. Ozuna had a great 2017 season for the Marlins:

He made 3.5M in ’17 and his salary will be much higher for ’18, but is TBD (expected to be in the 10-11M range). He can become an unrestricted free agent after the ’19 season if he isn’t signed by the Cardinals before then to a longer deal.

Here’s some information about Mr. Ozuna…

Bit of a baller herself…

I'm guessing I'll be getting a refund on that Sandy Alcantara autograph ticket I bought for Cardinals Winter Warmup. Would be willing to trade it for a Marcell Ozuna one though.

Stephen Piscotty is only two months younger than Marcell Ozuna.

Marcell Ozuna is a cardinal baby! Love it. Excited to see him in a cardinal uniform! #CardsNation