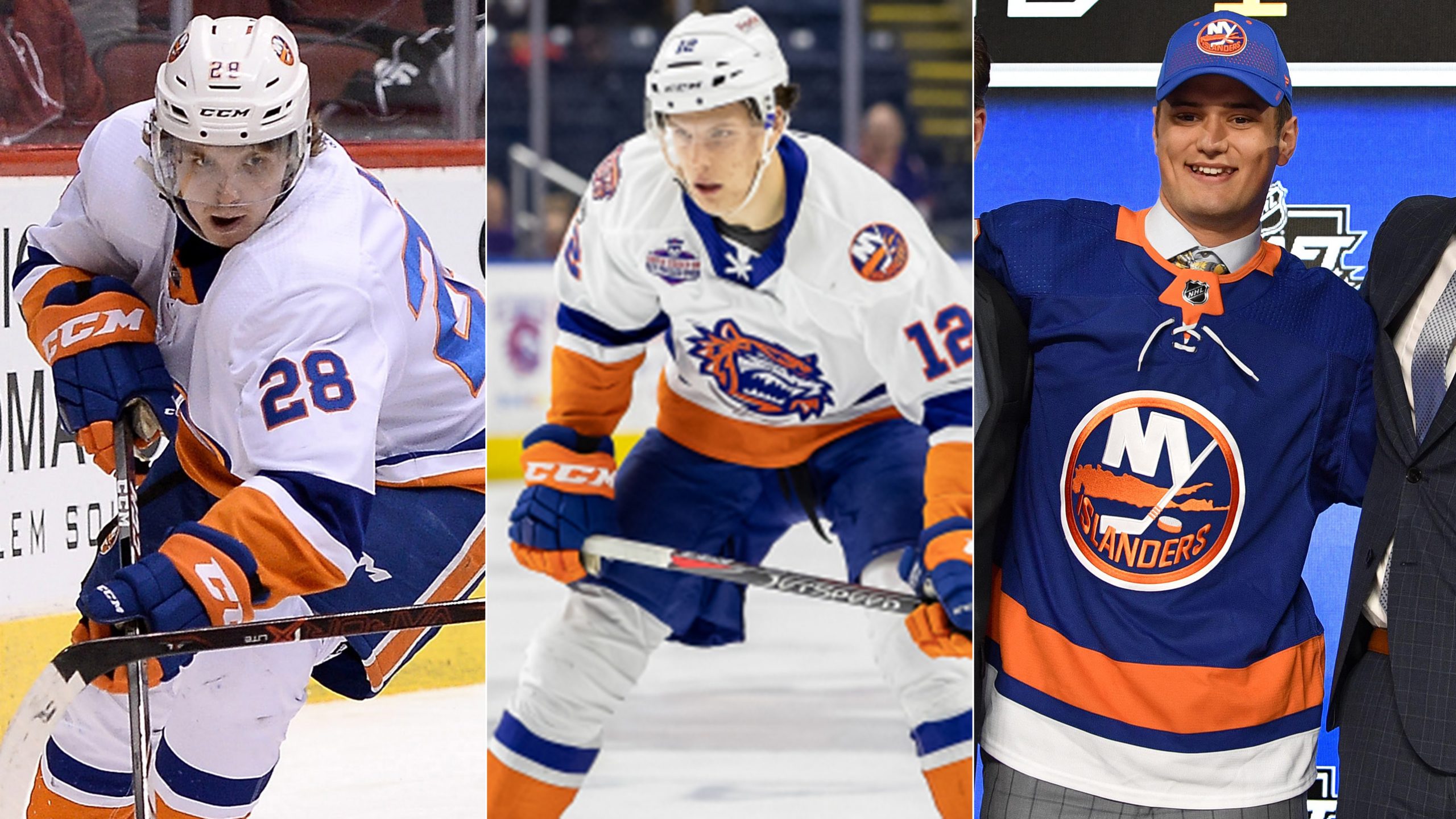 The Islanders have been one of the biggest surprises this season in the NHL, which has given the fans hope for a possible playoff run this season.

However, what should give them optimism more is the youth the Islanders have seen succeeding this year at every level of the organization. Mathew Barzal has continued to develop into the goal scorer the Isles need at the NHL level, with Josh Ho-Sang, Michael Dal Colle, and Devon Toews also playing well at that level.

Sebastian Aho is having another strong year in the AHL with the Bridgeport Sound Tigers and was named to the AHL All-Star Classic for the second consecutive season. Aho leads active Sound Tigers skaters in points with 24 (three goals, 21 assists) through 28 games this season.

Aho, 22, could very well be in the NHL right now, considering the way he has played this season. A 22 game NHL stint last season was a successful one as well for the young defenseman, who had a goal in three assists in that span.

The Islanders already have a logjam on the blue line with Thomas Hickey’s return from injury expected to come soon, but it’s not hard to imagine Aho on the Islander roster in the near future.

(Editors note: Aho left Friday’s game and missed the third period because of an upper-body injury)

Then, of course, there’s the Islanders 2016 fourth round pick Otto Koivula, who has been garnering attention this year. In fact, the 20-year-old had the Sound Tigers only goal in their 3-1 loss to the Syracuse Crunch on Friday night and found the back of the net in impressive fashion on Saturday against Binghamton

Koivula’s 12 goals are tied for the team lead in goals scored this season amongst active Sound Tiger Players.

“He’s a big kid but he’s got real nice hands,” a scout for a Western Conference team told The Athletic recently. “Half a step, that’s what I see. Another half a step in his stride and you could have a real solid NHL player.”

The Sound Tigers moved Koivula from the wing to center in November and, despite some expectations for a slower transition, he hasn’t seemed to miss a beat.

“I played maybe three games at center last season, so it’s new for me,” Koivula told The Athletic. “It’s fun. More skating, I get the puck more. I like that.”

Outside of the professional ranks, people have gotten a glimpse of what could be down the line during the World Junior Championships that just wrapped up over the weekend. Prospects Logan Cockerill and Oliver Wahlstrom helped Team USA reach the gold medal game on Friday night in their 2-1 win over Russia.

It was Cockerill who set up Wahlstrom for Team USA’s first goal of the night.

“It’s nice to have someone who can shoot the puck like that. You can feed him and get some assists,” Cockerill told The Hockey News.

A pair of Islander prospects team up to give the Americans the early lead.

Logan Cockerill does a great job with the zone entry and fires a pretty pass to Oliver Wahlstrom for the finish. Secondary 🍏 given to Dyan Samberg. #WJC2019 #USAWJC #Isles #GoJetsGo pic.twitter.com/PCMYK5MJDG

The Islanders picked up their sixth consecutive win on Saturday night in St. Louis to continue an impressive stretch of hockey and move them into a playoff spot. It’s been an exciting season so far for the Islanders and their fans, but what should be more exciting is what could be coming down the pipeline.