The draft for the 2017 NFL has the cream of the crop in terms of talent at the top-end of the board with Leonard Fournette and Myles Garrett –but what else is there?

Who is the overall best? Which player is the best at each of the positions? The NFL Draft 400 Series’ goal is to figure that stuff out.

The best 400 players have been tracked, then scouted, graded, and finally ranked. A viewing of a minimum of 3 games per player was required, and, occasionally, each play by a prospective over the period of the last 2 years was taken into account.

Players have been judged on both their strengths and their weaknesses, and pro-player comparisons were added in order to match the prospect’s style and whether or not he would fit in with professionals.

The top 400 players are broken down position by position in order to allow for easy viewing before the top 400 Big Board is made public prior to the draft and online betting sites start providing odds and markets. This article could not outline all 400, but we have provided the top 3 for your perusal.

Dakota Ball’s style of play has been likened to that of a bowling ball in expert hands: Nick Saban had him moved to the defensive line back in 2016, but this player’s background is at tight end and fullback, and that is where his best chance in the pros lies.

Ball is an adaptable, unselfish player who is able to make a big impact as a blocker, goal-line option, or receiver, and he certainly has the tool required for special teams play. While he may not fit into one particular bucket as an H-Back or fullback, he is fit, and clever enough to carve out a role for himself as a utility player.

A 3-year starter at UCLA, Lese has a level of athleticism that not many fullbacks in this class are able to compete with. He has excellent length, and his big hands are able to grab the ball as a receiver, or to hold onto the linebacker in the run game. He has more than shown his versatility by making the move to tight end in 2015, and has had a career-year thanks to 25 catches and 400 yards with 4 touchdowns.

Prescott Line is the brother of Zach Line, the Minnesota Vikings fullback, and began his college career at his brother’s old hunting grounds, SMU. He went on to make the transfer to Michigan State as a graduate in order to find a better offensive fit, and is a strong, substantial player who has 3-down skills. Line carried the football for more than 750 yards in 3 seasons at SMU, and also caught 27 passes over that time period, before his role changed at Michigan State to more of a blocker. He is able to easily move the pile as both a runner and a blocker, and, thanks to his versatility, size, football IQ and strength, is sure to become an NFL starter. 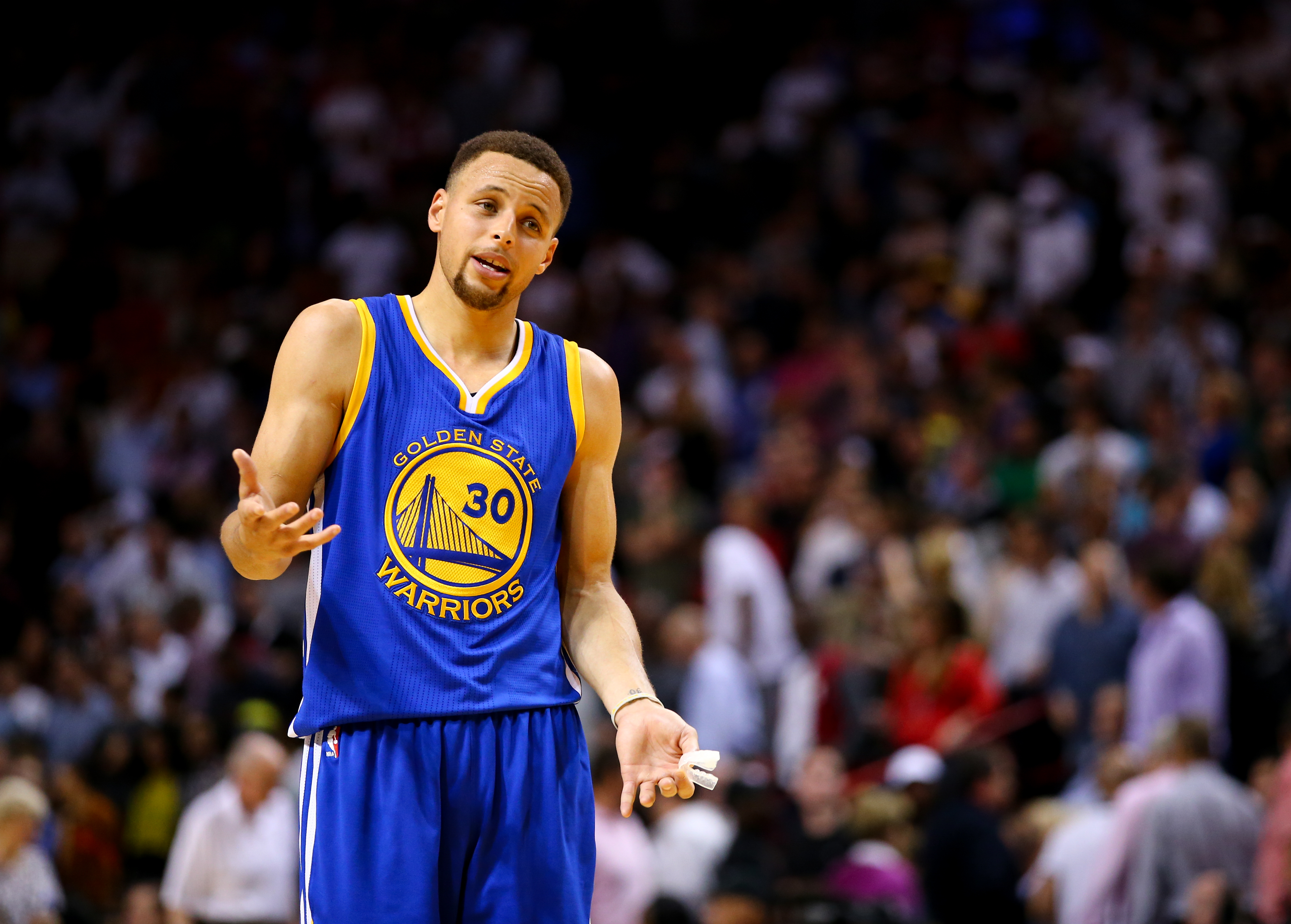 Why is NBA Star Stephen Curry Logging Off Social Media?

If you are one of the many fans that follows Stephen Curry on social media you have no doubt noticed that this Golden State Warriors...