Home » nicotine and high level sports does it aid performance

Nicotine and high-level sports: does it aid performance?

Whenever high-level athletes come across an opportunity to improve their performance, they will naturally be curious as to whether it will work. From swimmers and cyclists removing their body hair to make them more aqua- and aerodynamic to those who use banned substances to give them the edge over their competitors, the scale of what is acceptable is constantly being assessed and adjusted by sporting authorities.

Is nicotine banned amongst athletes?

The World Anti-Doping Agency (WADA) is a body set up by the Olympic Committee to monitor the use of drugs in sport and to ascertain which substances are being used, or have the potential to be used, to enhance athlete’s performances.

Do athletes really use nicotine to enhance their performance?

It has been noted that some athletes competing at high levels have been seen smoking cigarettes either before or after events, with many people noting how incongruous that seems in an environment where physical fitness is so important. This has led to concerns that the athletes believe that the positive effects of nicotine on their metabolism outweigh any risk of smoking being detrimental to their health in other ways.

The history of nicotine use

Nicotine has a number of physical effects, including an increase in adrenaline, heart beat and blood pressure, which may help athletes to achieve faster times or better results. This is not a new phenomenon: as far back as the 1900s, footballers were chewing tobacco in order to enjoy the benefits of the nicotine rush.

However, modern athletes who are aware of the dangers of smoking have traditionally shunned the use of tobacco products in recent decades, which make the current trend of high-level athletes smoking seem even more unusual.

Nicotine use in 21st-century athletes

In 2011, a study published in a scientific journal measured the level of nicotine consumption amongst athletes over the course of a year. The Swiss researchers described their findings as ‘alarming’, revealing as they did that 23 per cent of the athletes taking part in the study had significant levels of nicotine by-products in the urine samples that they gave.

This included athletes competing in sports such as basketball, rugby, ice hockey, bobsleigh, skiing, biathlon, volleyball, wrestling and gymnastics, with many of the results for individual sports showing that as many as 55.6 per cent of the competitors were using nicotine on a regular basis.

Alternatives to smoking for nicotine users

Athletes who believe that nicotine use can improve their performance have been seeking ways to get nicotine into their systems which do not have the negative side-effects associated with smoking tobacco. In Europe, this has taken the form of nicotine patches and gums, whereas in the US and Scandinavia they tend towards powdered tobacco which is held in the upper lip in order to get the nicotine hit without the concomitant lung damage associated with smoking. However, snus, as these tobaccos are known, have their own health drawbacks due to their carcinogenic properties and are banned from sale throughout the EU (apart from in Sweden and Norway) as a result.

E-cigarettes are also increasing in popularity amongst athletes who want to enjoy the physical benefits of nicotine without the negative side effects that come with tobacco-based delivery methods. Using e-cigarettes can be a healthier option to smoking and can give an athlete all the performance benefits associated with nicotine use, without any of the negative side-effects that come with other nicotine delivery methods. The benefits have been found to include: improving concentration and reactivity, reducing anxiety, improving precision of movement, and helping with weight control for athletes competing in sports such as boxing and wrestling where that is a factor.

While there is still no final word on whether nicotine consumption is likely to be banned or restricted by WADA in order to minimise the potential for athletes to gain an advantage through its use, athletes will continue to seek out the safest ways to ingest nicotine and it’s likely that vaping levels will increase. 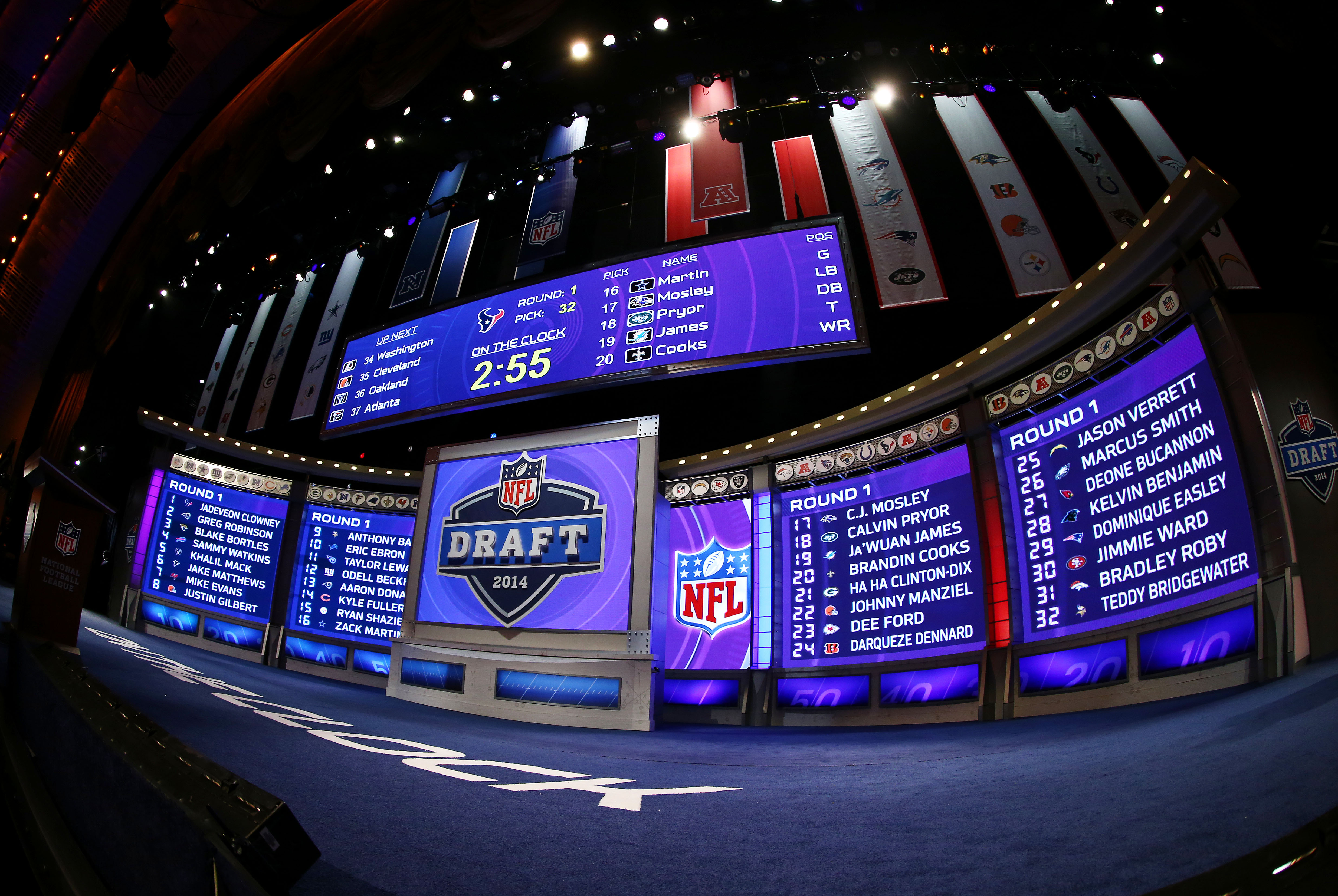 The draft for the 2017 NFL has the cream of the crop in terms of talent at the top-end of the board with Leonard Fournette...