After getting the award watch list fun started with a handful of players appearing on various award watch lists for the 2016 season and looking at online college football odds, the most recent 48 hour swing has come up empty of Penn State players to watch. The most notable award watch list release comes from the Bronko Nagurski Trophy, which is awarded to the nation’s top defensive player. Penn State has never had a player win the award, which was first presented in 1993, and it looks as though it will be a tall order to see that drought end in 2016 with no Penn State player appearing on the initial watch list of 88 players.

Temple’s Tyler Matakevich was named the 2015 Nagurski Trophy winner, beating out Penn State’s Carl Nassib along with Jeremy Cash of Duke, Shaq Lawson of Clemson and Reggie Ragland of Alabama. As with all award watch lists, players may be added at a later time as the season drags on befoire the list starts to get whittled down in the second half of the season until a small number of finalists are announced. So if, for example, Jason Cabinda (who was name don the Chuck Bednarik Award watch list earlier in the week) has a solid start to the season, he could easily find his name added to the list when it gets updated.

The other watch lists recently revealed also had no Penn State players named, although this is not entirely without reason and certainly is not to be unexpected given the awards. The Outland Trophy watch list honored 70 interior linemen from across the country. This award goes to the top interior offensive or defensive lineman in the nation. Given the losses to the defensive line and the instability of the offensive line, it is easily explainable how no Penn State player would have been mentioned on this list for now. The other two awards were the Ray Guy Award (top punter) and Lou Groza Award (top kicker). Penn State’s special teams have left a lot to be desired in the kicking game, so again it makes sense neither award’s watch list would mention a Nittany Lion at this stage of the game.

We should see some Nittany Lions mentioned on a few of those lists. The Doak Walker Award (top running back) watch list will absolutely include Saquon Barkley and receivers Chris Godwin and DaeSean Hamilton should have an excellent chance to appear on the Biletnikoff Award (top receiver) watch list. The Butkus Award (top linebacker) will likely include at least one Nittany Lion on its watch list (Penn State has had two Butkus Award winners, LaVar Arrington and Paul Posluszny), but the other awards should be considered wild cards. I would suspect Barkley has a good chance to land on the Walter Camp Award (player of the year) watch list after he landed on the Maxwell Award watch list, since they are essentially the same award presented by two different organizations. Godwin appeared on the Maxwell Award watch list as well, but Barkley should have the better chance of the two for the preseason watch list label. 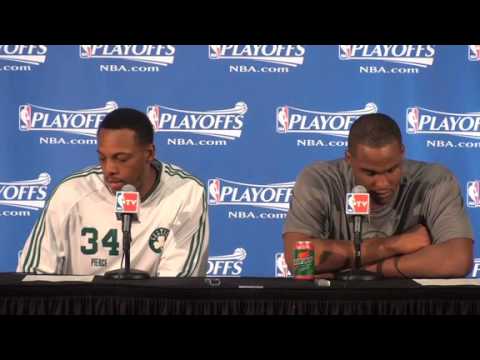 July 4th weekend has passed and we are in the home stretch to college football season.  In a little more than a month, teams across...