The Ohio State Buckeyes continue to put on a show in training camp this summer before the regular season begins.

While the team faced plenty of skepticism for an inexperienced roster, the returns from camp show bettors hoping to make some coin on college football odds (Read Here) suggest they can’t afford to ignore the favorite because of roster turnover. Here are important takeaways to know before betting at http://777spinslot.com/william-hill/.

Dante Booker is one of the rare players with experience ready to assume a starting role this year. He’s replacing Joshua Perry at strong-side linebacker and should have a seamless transition after playing 11 games in 2014 and quality snaps last year. There’s a sense of pressure playing linebacker at Ohio State, but Urban Meyer and the coaching staff have targeted Booker as a leader early on in camp and for good reason.

Wide receiver is an area that got hit rather hard over the summer, losing major names such as Michael Thomas. But the early dog days of camp have shown Meyer’s quarterbacks won’t lack for talented targets. With guys like Noah Brown, Dontre Wilson, Johnnie Dixon, James Clark, Parris Campbell and Terry McLaurin ready to run wild, the early goings of camp have been all about the J.T. Barrett led offense.

Brown is the No. 1 on the depth chart after an injury hurt his 2015 campaign. He’s leading the way in camp and it’s clear he’s in for a major season.

That sounds scary, a lack of experience something that could doom any team against a talented squad. But Ohio State has proven early on in camp that experience isn’t the only defining measure of a team’s success. After all, this is a team deep into Meyer’s recruiting ways now, a guy who has ripped talent from the SEC and around the nation to craft this roster. Given the potency of the offense and the strong transition by a maturing defense in camp, it’s clear the rest of the Big Ten doesn’t get a breather this year just because the Buckeyes don’t boast plenty of experience. 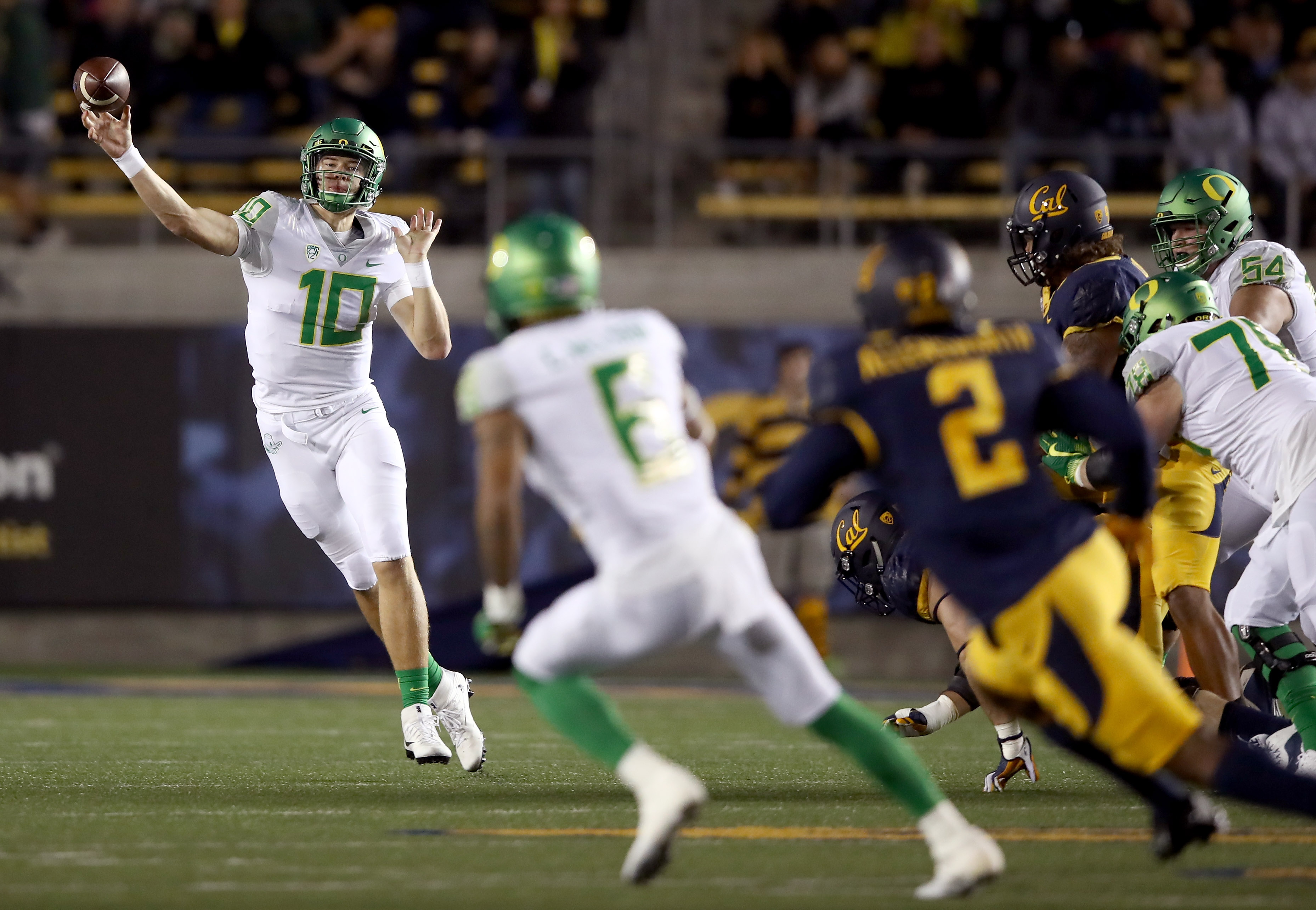 Located in Eugene, Oregon, the University of Oregon is a public flagship research university and was founded in 1876. The university campus is 295 acres...