Home » olympics ratings are down considerably

Olympics ratings are down considerably

It’s clear that over the past decade or so, interest in the Olympics has waned a bit, especially in North America.

The diehard fan that used to make sure they tuned into nearly every event has been replaced by the casual one who will pick a few events and not consume much else.

Simply put, basketball, swimming and beach volleyball tends to draw a lot more viewership than archery or ping pong, and that’s why NBC tends to schedule their programming the way they do.

Viewership is down as a whole, according to deadline.com, and we’re going to look at some details surrounding why:

It was all downhill when the Opening Ceremony concluded

Ratings have dropped like a rock since the Opening Ceremony on Aug. 5. Viewership declined 33 percent since then, and even moreso for the 18-49 age range, which was 39 percent.

Even with storylines like Michael Phelps, Ryan Lochte, Simone Biles and USA Basketball on tap, and with the ability to bet on these athletes at http://oddsdigger.com/, ratings dropped significantly after the Opening Ceremony.

Failing to end with a bang

The final Friday of the 2016 Olympics in Rio sure was disappointing ratings-wise, especially when compared to its 2012 counterpart in London.

That Friday, compared to the London games, saw a 24 percent decline in viewership overall, and a 25 percent drop in those aged 18-49.

The takeaway here is that viewers didn’t tune in just because it was nearing the end of the Olympics and they wanted to enjoy it while it lasted. Instead, many had already watched the events that interested them, so they elected to pass on the final days.

What does it all mean?

it had been theorized that millennials don’t watch the Olympics nearly as much as past generations, and even with the option to stream events, that looks to be true.

It’s hard to see things changing much before the 2018 Olympics in Pyeongchang begin either. If NBC were smart, they would embrace the viral nature of it all and work harder on the digital media side, using social media to share/disseminate content from events and keep fans entertained without having to overexert themselves or tune in for a long period of time. 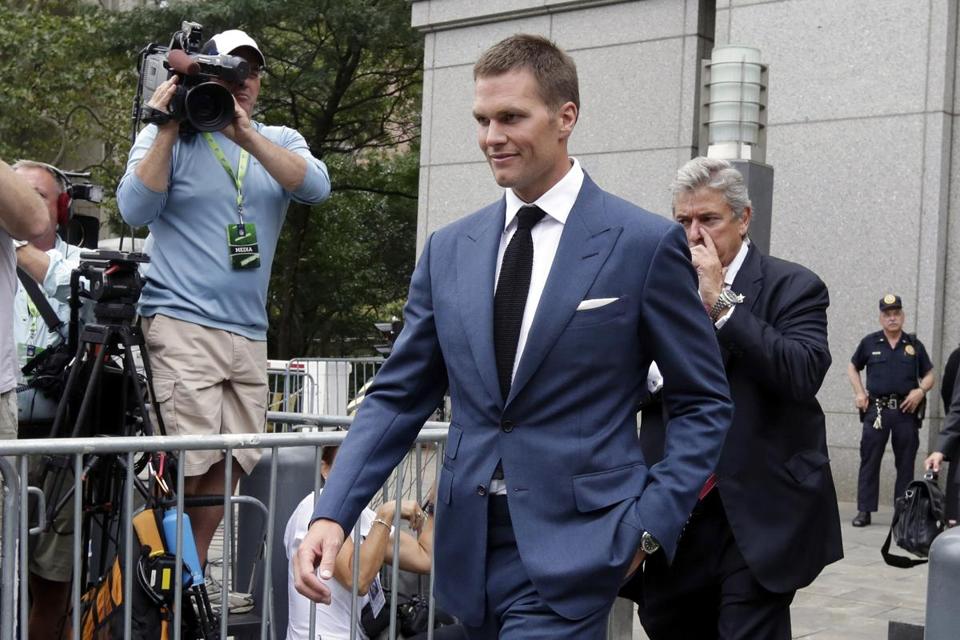 5 sports the Olympic Games NEEDS to include

The 2016 Olympic Games have certainly started with a bang. From swim team arrest dramas to broken bones and podium proposals, there’s been plenty of...