Home » outside the ring what are sponsors really worth

Outside The Ring – What Are Sponsors Really Worth?

With the biggest, most publicised, and certainly most expensive fight in sports history just around the corner, the focus this time around isn’t so much on the outcome, but the pay check. It’s estimated that Floyd ‘Money’ Mayweather will make $25 million dollars from sponsorship alone, before even throwing a punch, purely from ring wear alone. Floyd’s walk out cap, something that will be worn for less than 3 minutes is worth an eye-watering $500,000. For his fight against Manny Pacquiao, it cost fast food chain Burger King $1,000,000 just to have its mascot escort Mayweather out to the ring, resulting in an increased buzz of 1,343% for the brand on the day of the fight. Clearly, there’s a method behind the money. Despite earning the nickname ‘Money’, Floyd isn’t the only boxer in history with some impressive sponsorship deals.

British Champion Anthony Joshua, considered to be one of the nation’s most valuable stars, has a huge deal with clothing company Under Armour, which is often seen on his Instagram and other social media platforms. Alongside this deal, he also has sponsors with Apple-owned audio brand Beats, TV giant Sky, Lucozade and even ticket seller StubHub, amongst others, bringing his estimated net worth to a cool £25,000,000. After winning his biggest match to date against rival Wladimir Klitschko, Joshua was gifted a £150k Land Rover courtesy of his sponsor Jaguar.

Stepping back a few generations, heavyweight legend George Foreman signed one of the most successful celebrity endorsement deals in sports history. Lending his name to the now infamous George Foreman Lean Mean Fat-Reducing Grilling Machine, the deal was a huge success, shifting an unheard of 100 million units in only 15 years. Despite never revealing the exact figures on his earnings, what is known is that parent company Salton Inc. paid him a huge $138 million dollars in 1999 to completely own the rights to use his name. Before this, his initial deal had him earning around 40% of the profits per unit sold, with an estimated monthly earning of around $4.5 million when the product was at its highest sales peak. It’s thought that despite only earning around $5 million from his professional boxing career, Foreman has earned an estimated $200 million from this deal.

No matter who your money is on in this weekend’s Mayweather v McGregor fight, you can guarantee the pay day is going to be colossal, for all parties. 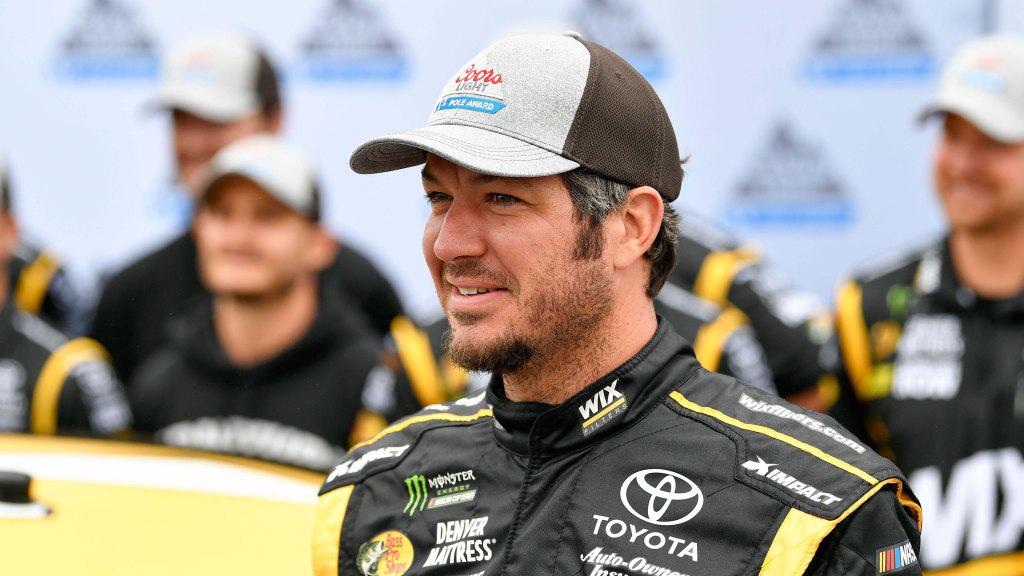 THE INEVITABLE CONCLUSION OF THE 2017 MONSTER ENERGY NASCAR CUP CHAMPIONSHIP

His lead may be challenged, but it likely won’t be broken. Martin Truex Jr is way out ahead of the pack, but it hasn’t slowed...