This past season, the Pittsburgh Penguins became the first NHL team to win the Stanley Cup in consecutive years since the Detroit Red Wings did it in 1997 and 1998. However, since the team hoisted the Cup, they have parted ways with several veterans, leading some to wonder if the team has enough talent to win it three straight times. Las Vegas oddsmakers apparently aren’t worried about the moves the Penguins have made, as they are still the Stanley Cup favorites in sports betting for the next season.

The Penguins kicked off the offseason by losing veteran goalie Marc-Andre Fleury, who was taken by the Las Vegas Golden Knights in the expansion draft. Forward Chris Kunitz left the team as a free agent, signing with the Tampa Bay Lightning, while defenseman Trevor Daley signed with the Detroit Red Wings.

While the departure of veterans that contributed to the team’s Stanley Cup victory depletes their depth, many believe the opportunities it opens up for players like Matt Murray, who will be the team’s undisputed starter at goalie, and Jake Guentzel, still leaves the Penguins as the best team in the NHL.

Another reason to wonder if the Penguins will be able to win their third consecutive Stanley Cup is the fact that the team has been very inactive during free agency. Teams like the Edmonton Oilers improved their roster by signing Connor McDavid to an eight-year deal worth $100 million.

The signing of McDavid already improved Edmonton’s odds for next year and has them even with the Washington Capitals at +800, which is the second best odds of winning the Stanley Cup next season. McDavid’s signing also give the Oilers a franchise player, which is something the team has been lacking for a while.

Now that they have McDavid locked up for eight years, the Oilers are expected to figure out a way to retain the services of Leon Draisaitl, a restricted free agent who had 77 points in 82 games last season.

Chicago’s odds slightly improved after the blockbuster trade that sent Artemi Panarin to the Columbus Blue Jackets and Brandon Saad back to Chicago where he won the Stanley Cup in 2013 and 2015.

After the Penguins, Blackhawks, Oilers, and Tampa Bay Lightning, the Chicago Blackhawks, Anaheim Ducks, and Nashville Predators have the next best odds of winning the Stanley Cup at +1000.

Below the seven teams, we have the New York Rangers at +1100, then Toronto Maple Leafs and Minnesota Wild at +1300.

Sitting in the middle of the pack are the Columbus Blue Jackets and Boston Bruins at +1800, followed by the St Louis Blues at +2000. The Ottawa Senators come in at +2500.

Bringing up the rear for next season’s Stanley Cup are the Arizona Coyotes and the Colorado Avalanche, who are both at +10000, and let’s not forget the expansion Golden Knights at +12000 . 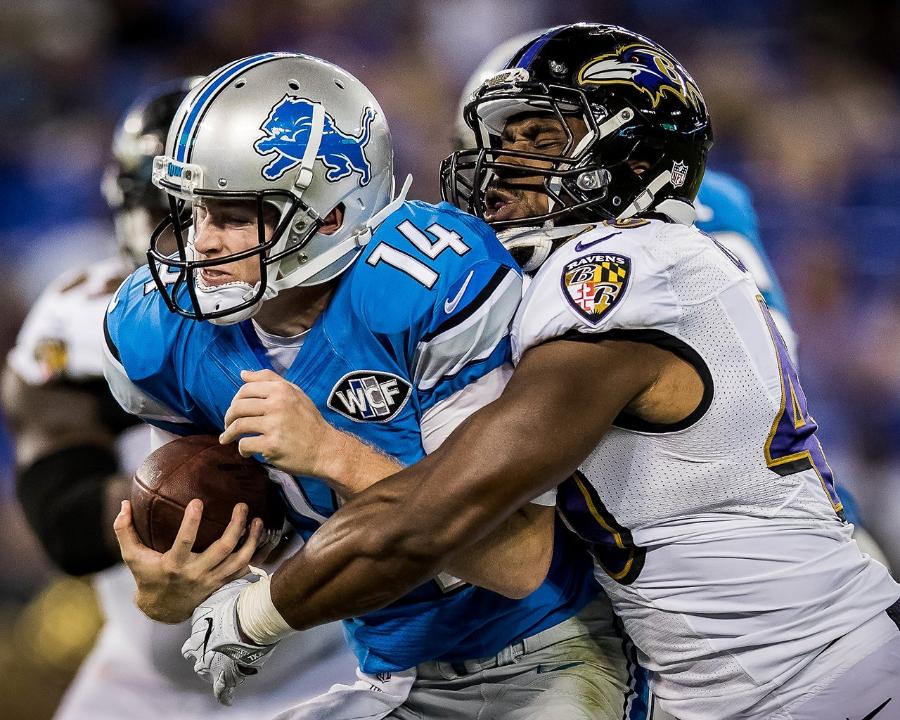 Sports betting and online casinos have always had a strong relationship. For one thing, there really is nothing about sports betting that keeps it limited...