Hockey fans have had to endure a long and arduous summer without any NHL action, but the off-season is finally drawing to a close and it is time to look ahead to the 2017/18 season. Pittsburgh gets things underway on October 5, when it hosts St Louis in what should be a one-sided encounter. Pittsburgh is the outright favorite to win a third consecutive Stanley Cup this season, while St Louis is the rank outsider to even make the playoffs in the Central Division. But the Penguins will face far tougher challenges over the course of the year as they bid to become the first team to win three Finals in a row since the fabled New York Islanders team of the early 1980s.

Sportsbooks believe Pittsburgh can pull it off, but they forecast a really close battle with the Oilers, while they anticipate the Caps, Lightning, Blackhawks and Predators will all be in the mix. Review BetDSI before wagering on early season favorites and make sure you are getting the best odds if you feel like placing some action. You will see that Pittsburgh is the +900 favorites, but Edmonton is hot on its heels at +1000, followed by the Caps at +1100 and the Lightning, Blackhawks and Predators all at around the +1200 mark. Most of the action is going on the Penguins, but the Caps are also getting strong support and many like the Maple Leafs as a long shot.

It has been a tumultuous summer for the Penguins, who go into a season for the first time since 2002-03 without goaltender Marc-Andre Fleury, who joined the Golden Knights in an expansion draft. He will be a big miss as Pittsburgh relied on him during much of the postseason last time out. Matt Murray had better numbers in regular season, so keeping him is positive, but he will now have to be a regular starter and play a good 65 games as there are question marks over the calibre of new signing Antti Niemi.

They also were hit on defense by several departures, most notably that of Trevor Daley, who joined the Red Wings. Ron Haisley and Mark Streit have also gone, and a lot will be expected of new boy Matt Hunwick. Meanwhile center Nick Bonino signed with the Predators, who were beaten by the Penguins over six games in the Stanley Cup Final, on a four-year $16.4 million deal. He will be a big loss. Also out the exit door went veteran forwards Matt Cullen and Chris Kunitz, while Oskar Sundqvist was traded. So the strength in depth of the Pittsburgh roster has certainly taken a hit.

But on a positive note they brought in Ryan Reaves and he is the sort of enforcer that can protect Pittsburgh’s stars. And what stars they are: the Penguins still boast star trio Sidney Crosby, Evgeny Malkin and Phil Kessel, and that is enough to frighten the life out of any defense. Pittsburgh outscored every team in the regular season in 2016-17 and it was largely thanks to that triumvirate. Crosby leads the list of active NHL players for points per game and Malkin is second, while Kessel set career highs in assists and power play goals last season. The likes of Jake Guentzel, Patric Hornqvist and Conor Sheary round out a strong offense. The Penguins also pulled off a real coup in tying down Justin Schultz to a three-year contract. Kris Letang has battled a lot of injuries and Schultz is a vital presence at the heart of the Penguins’ defense, along with Brian Damoulin.

So Pittsburgh into the new season with a strong team and deservedly start as favorite. There are certainly some challenges to be faced. Crosby and Malkin have played a lot of hockey over the last two years and there is a risk they will burn out. The pressure will really be on Murray as he will be required to play far more games. Another bad injury to Letang could also derail the Penguins, while someone has to step up and fill the void left by Bonino. But most teams would kill for as strong a roster as the Penguins and fans can be optimistic about the season ahead. Making it three wins in a row would be a phenomenal achievement and it will be a long and difficult journey, but the quality is certainly abundant. 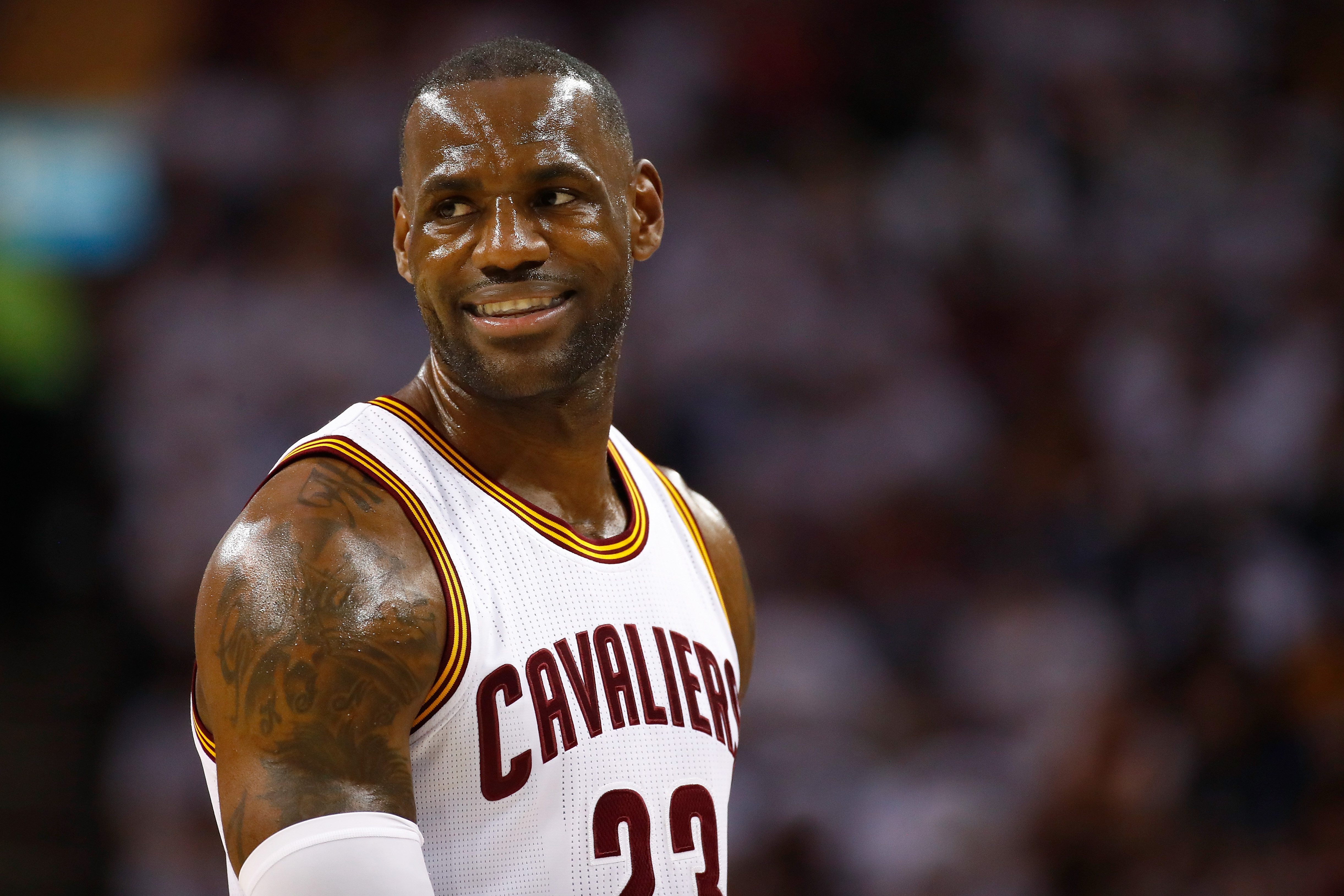 Things the Best Athletes Do Every day

You think the only difference between you and athletes are their abilities, skills, and hard work? You might be surprised at how wrong you are!...