Home » portland is blazing heading into the new season

Portland is Blazing Heading into the New Season

The 2016 edition of the NBA is about to take off and the evidence is clear about the enthusiasm of the fans and broadcaster alike. Sports shows related to basketball are churning out maximum ratings as people are glued to their screens wanting to know about the latest transfers and team news. Similarly the betting experts are homed in on all this information so they can make intelligent bets on teams and double their money. In some cases make a fortune. If you are not that person who trusts his sports instincts for betting, you can always use the less dynamic route of making money by logging in and winning without making any deposits. Don’t mess with this opportunity to make easy money.

The Portland Trail Blazers are a professional basketball team in the national basketball association. They are a member of the Western Conference. They were founded in 1970 and play their home court games here at the Moda Centre. The entered the NBA as an expansion team in the 70’s. They have a history of attracting huge number of fans in their home games. This is endorsed by the fact that they hold the record of 814 consecutive sold out home games from 1977 to 1995.

The most sought for pre-season news around the Moda Centre is the transfer and signing of free agents. Some of the latest updates about the signings are as follows

With all these new talented signings, it is yet to be seen whether the Blazers convert all this money into something substantial. Only time will tell if money buys success for the Blazers. 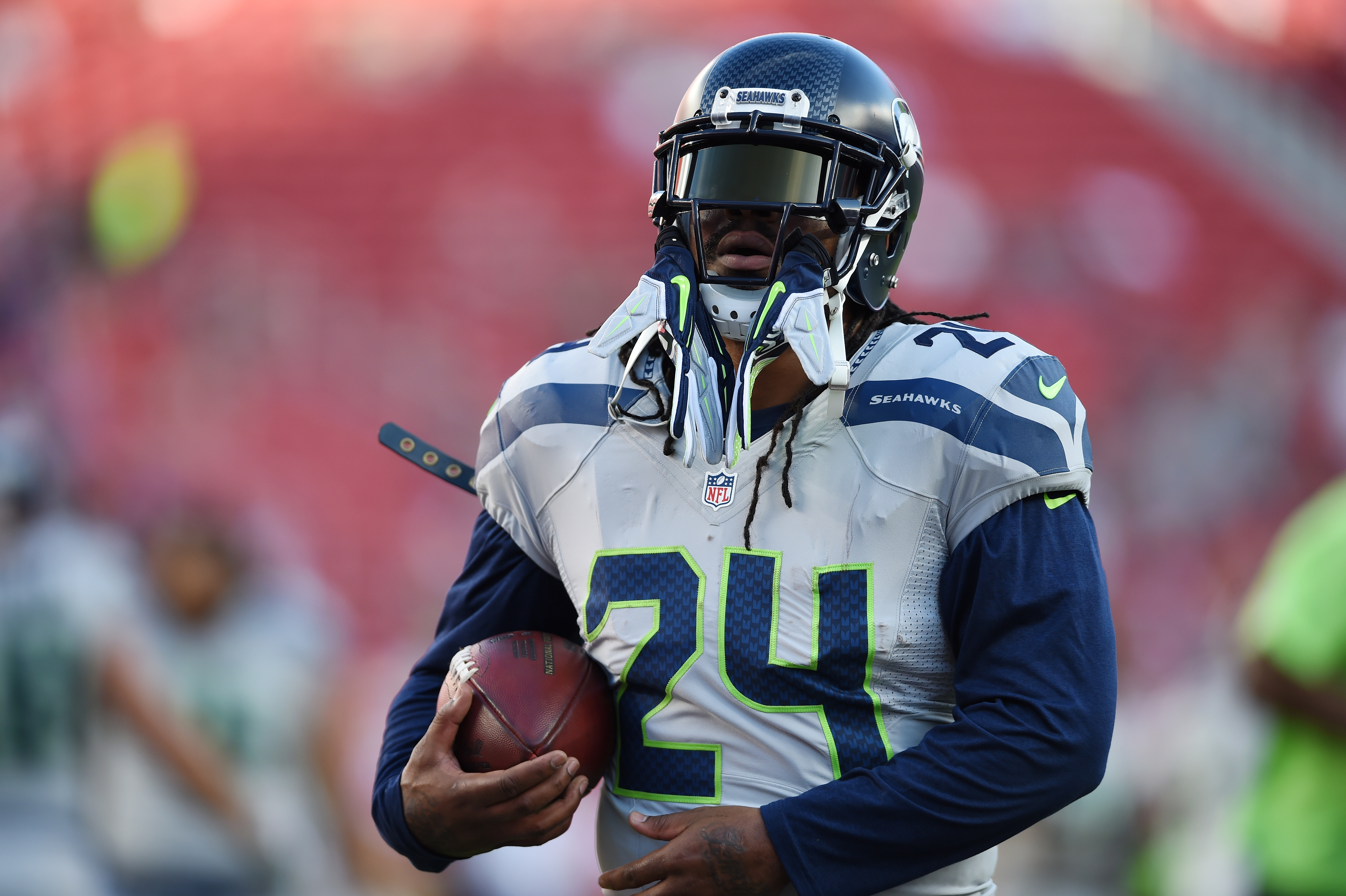 The Seattle Seahawks beat the Kansas City Chiefs, 17-16, in what was a pretty thrilling game for a preseason matchup. Here are three takeaways from...