The pair won’t be the last to sign on the dotted line of big deals.

Here are a few others who could sign big contract extensions this offseason:

Luck had a nightmare 2015 season (12 interceptions in seven games before landing on IR), but he’s still highly likely to become the NFL’s highest paid player at some point this offseason. Expect the blockbuster extension to get done before the start of training camp in late July, with Luck potentially hitting the $25 million a year mark. The nine-figure deal could end up being a historic one.

Quigley finished the final year of his deal, which gives the Eagles some incentive to get a lucrative extension done with one of the league’s premiere punters. If there’s any roadblock to a new deal, it’s Quigley’s injury history. Still, a new contract is all a punter needs for the ultimate sports betting experience.

Brees turned 37 in January, but his massive $30 million cap hit in 2016 is a big strain for the annually cap-strapped Saints. He’s also entering the final year of his five-year, $20 million per year deal. An extension makes sense for both sides, but all the leverage remains in Brees’ corner. A two- or three-year extension with more guaranteed money past 2016 and less cap strain next year could satisfy both parties.

Mathieu’s extension could come at any time this summer, as both sides appear committed to getting a deal done. Only 24 and already one of the league’s most talented and versatile defensive backs, Mathieu now has a clear starting point in Smith’s extension with the Vikings. He should look to match or beat the deal, although the Cardinals could be wary of his injury history. Mathieu is coming off an ACL tear suffered in late December.

The Panthers took Josh Norman off the books, so there’s money to get a deal done with Short. The former second-round pick has developed into one of Carolina’s defensive linchpins, and he’s coming off a career year in which he produced 11.0 sacks. With Short skipping early offseason workouts, the pressure could turn up on the Panthers to get a new deal done.

Collins’ importance in the Patriots defense can’t be understated, especially with Chandler Jones now in Arizona. An incredible athlete molded for the modern game, Collins produced 5.5 sacks, five forced fumbles and six passes defended over just 12 games last season. He’s scheduled to make just over $900,000 during the final year of his rookie deal. The Patriots can’t afford to let him get anywhere close to free agency.

Miller received the franchise tag from Denver this spring, but John Elway and the Broncos will do everything in their power to get an extension done before July’s deadline. It may take a historic amount of cash to get Miller under contract past 2016, but he’s worth it. A transcendent edge rusher who took over the playoffs last season, Miller could become the league’s highest paid defensive player.

Berry also received the franchise tag this offseason, but the Chiefs remain committed to getting their Pro Bowl safety under contract long term. Smith’s extension could help accelerate the process. Berry—who beat cancer, returned to the field and earned a trip to Hawaii all in the span of about a year—could match Smith’s $51.2 million haul. 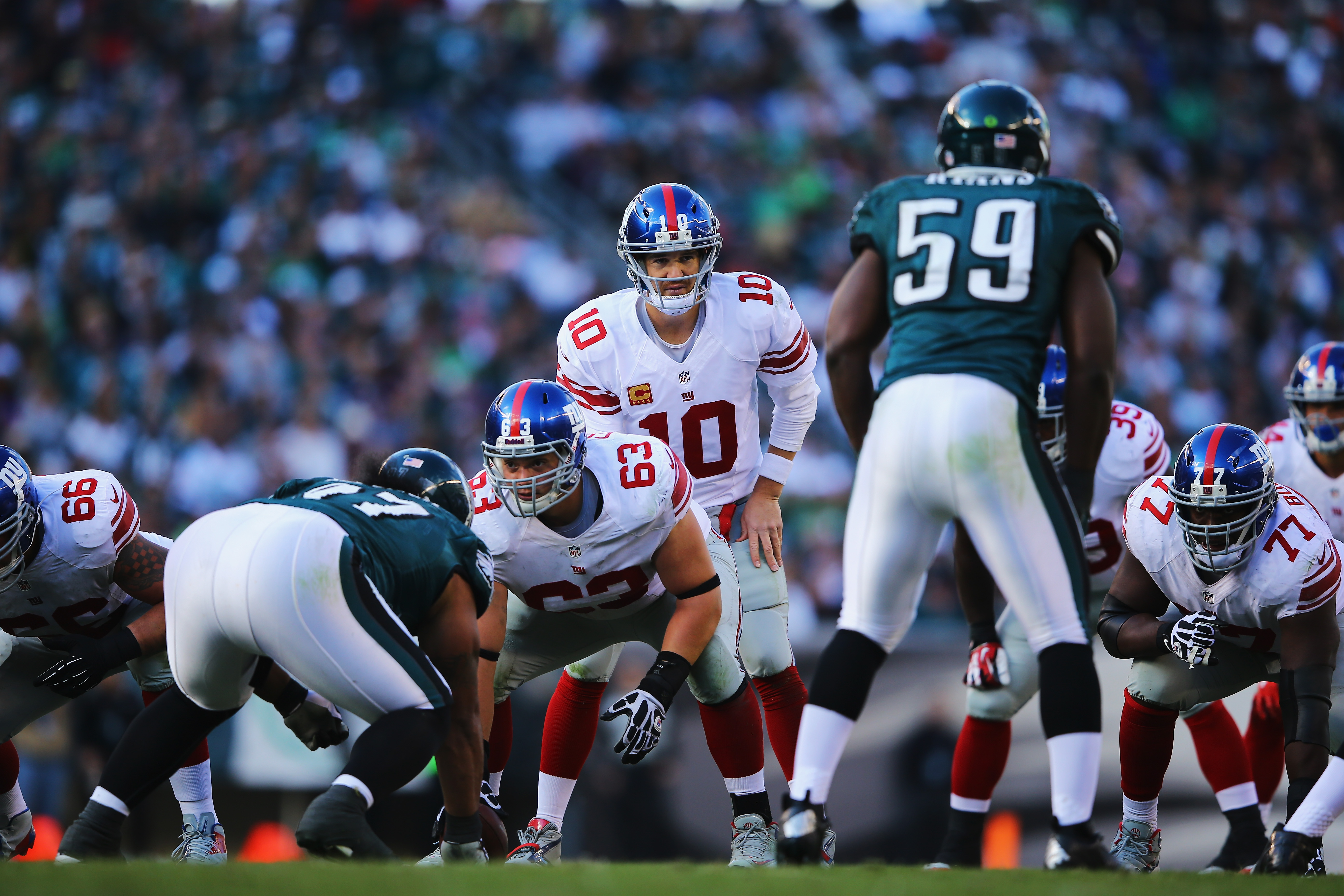 Are the Warriors Better than the Showtime Lakers?

After the Golden State Warriors beat the Cleveland Cavaliers 110-77 in Game 2 Sunday to get one step closer to winning another title, Klay Thompson...