After using their franchise tag on quarterback Kirk Cousins last offseason, the Washington Redskins had a year to prepare a long-term offer for their quarterback. But, at the time, the team wanted to wait and see how Cousins performed during the season before committing to a long-term deal. If you want to bet on the Redskins this season, here are some of the sites where you can bet on NFL.

The Redskins approach to Cousins last year was understandable because the team wanted to see if his 2015 season was a fluke or if he was indeed their answer at the quarterback position.

Even though the team did not make the playoffs last year, Cousins proved his 2015 season was legit. Fast forward to the offseason, the Redskins should have backed up the Brinks truck and paid Cousins what he was worth, but the team messed that up in a couple of ways.

The first mistake the Redskins made was their offer to Cousins. In February, the team offered Cousins a long-term deal with $53 million guaranteed. While it was a decent offer, they should have known Cousins wasn’t going to accept it.

The money the team paid Cousins last year when they tagged him as well as the money owed to him this year after using the tag again comes to a total of $58 million guaranteed. Instead of the $53 million offer, the Redskins should have offered him $58 because he was already guaranteed that much money when they tagged him.

The worst case scenario in that situation is that if he refused the offer, they could have started making trade inquiries and would have gotten some decent draft picks for him.

In May, the Redskins made the same offer to Cousins, but by then, they had no leverage because it was too late to trade him for draft pick they could have used this year, and they likely wouldn’t have received a fair offer for him.

The second way the Redskins messed up the negotiation was with their offseason moves. The team abruptly fired general manager Scot McCloughan before the draft, then they let Pierre Garcon and Desean Jackson, who both topped 1,000 receiving yards last season, leave via free agency.

After failing to come to terms last year, Cousins repeatedly said the reason he wasn’t really interested in a long-term deal was because he wanted to wait and see the direction the team was heading in.

Now that they lost his two best offensive weapons, the team has to rely on unproven players this season, which is not an ideal situation if they are planning on making the playoffs this season.

Now, not only did they miss out on getting a deal done with Cousins, they risk losing him during the offseason, especially if they have a bad season.

While the team can still use the franchise tag on him after the season, it won’t make a lot of sense for them to keep a player that clearly won’t be interested in coming back to a team that will clearly be in rebuilding mode.

The only hope for the Redskins now is to hope Cousins has a great season and parley the success into valuable draft picks. 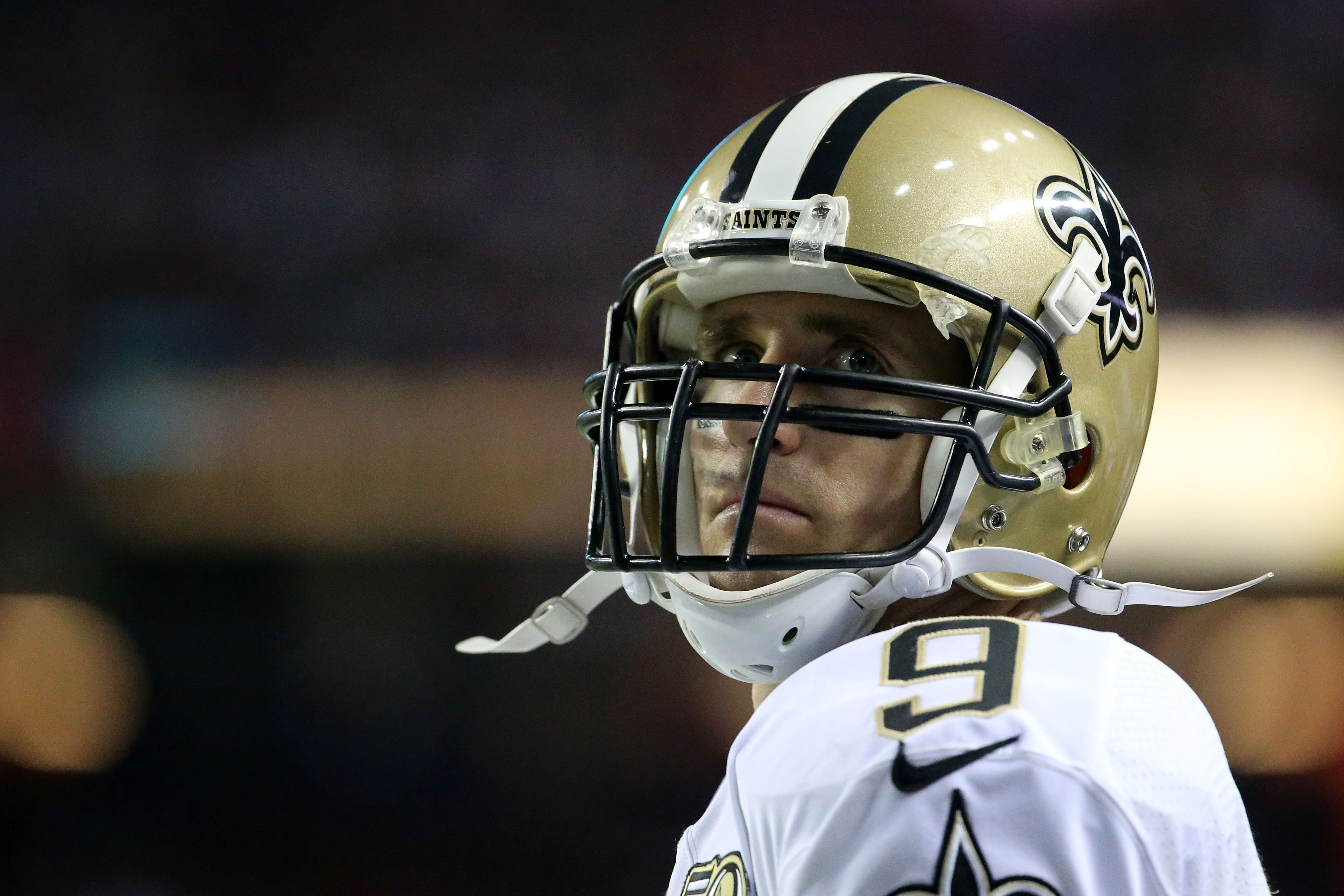 There is a lot of talk about Drew Brees, Kirk Cousins and the direction their careers will take in the future. While Brees and Cousins...