The 2016 Summer Olympics in Rio are at the halfway mark.  With only a few more days remaining before the closing ceremonies, here are some updates on the action taking place in Brazil.

The Olympics are an amazing sporting event that brings the world together.  With so many different sports and games happening all in one place, it’s also a tremendous opportunity for sports bettors to try their hand at some competitions they normally would not wager on.  There are lots of online casinos like oddsdigger where you can make these kind of bets. Whether you’re an avid bettor or just a fan of the games, there’s no denying that the 2016 Summer Olympics have been thrilling.

Here is some of the latest news updates coming out of Rio.

The United States women’s soccer team was defeated by Sweden’s women’s team on penalty kicks, 4-3, after a 1-1 draw in the 2016 Rio Olympic Games quarterfinal round in Brazil. The gold medal team from 2012 had not finished with any thing less than a silver medal in in the last five Olympics.

The goalkeeper for Team USA Hope Solo spoke with reporters after the game about Sweden.

“I thought that we played a courageous game. I think we showed a lot of heart,” said Solo. “We came back from a goal down. I’m very proud of this team.”

“I think we played a bunch of cowards. The better team did not win today. I strongly believe that. I think you saw American heart. You saw us give everything we had today.”

Solo’s criticism stemmed from Sweden’s conservative approach in the game.

“I don’t think they’re going to make it far in the tournament. I think it was very cowardly,” said Solo.

A Fan gets a Michael Phelps “Angry Face” Tattoo

Michael Phelps has already won four gold medals during these Rio Olympics. He has crushed the competition on a nightly basis.

On Monday Night Phelps gave an angry pre-race stare to Chad le Clos before an event.

The “angry face” went viral on the internet, and now a fan has gotten a tattoo of the face, which you can see below.

#PhelpsFace is now – and forever. Credit to Livia at @ChronicInk in Toronto for her artistry! #Rio2016 pic.twitter.com/5YLRLM536T

For the past few days Olympic divers have plummeted into oddly green water. On Friday, the IOC shut the pool down.  They cancelled training to keep the water still, which should allow the pool to return to its normal blue color:

@TomDaley1994 As approved by @fina1908, diving training is cancelled b/c the water must be still for the pool to return to its blue color.

It is not clear how the green water will affect the rest of the events scheduled in Rio.  The IOC has not given any official word regarding the cause behind the color change.

Although it’d be interesting to watch the divers have to hold their nose during the competition, safety is first as always. Hats off to the IOC for making the tough but correct call here. 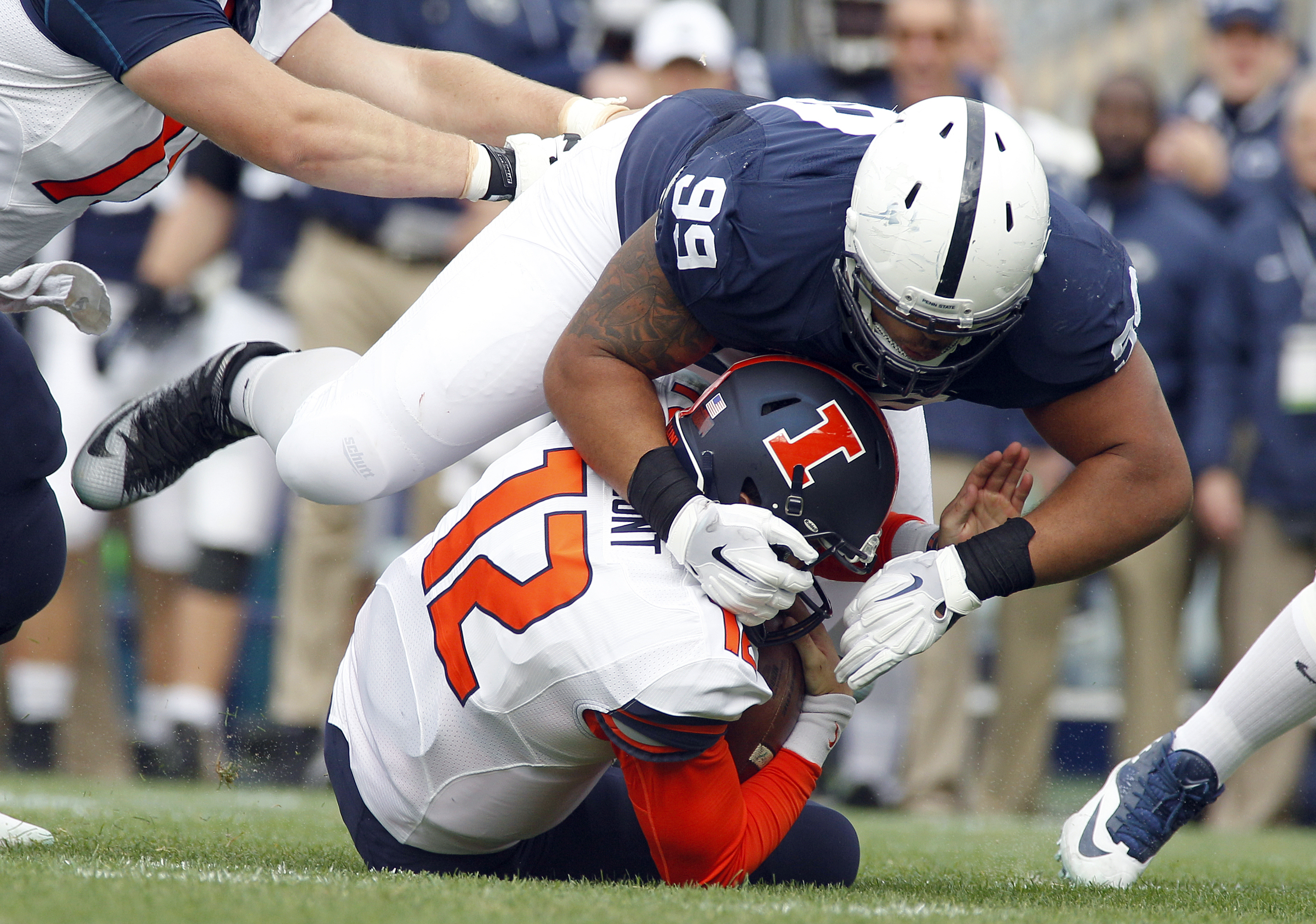 Effective starting today, college football coaches my retweet and Like tweets coming from the Twitter profiles of prospective student-athletes under a new NCAA rule. New...