Round One Part Four of the St. Louis Cardinals 125 Tournament

If you are a St. Louis Cardinals’ fan, then you have heard of the ongoing tournament to determine the greatest moments in the team’s history, a tournament encompassing as many Cardinals bloggers as are willing to play. Know that you are dealing with a legend in the business the next time you look at sportsbook odds for the Cardinals.

The Cardinals have been in the business of baseball for 125 years. That is a whole lot of history to analyze and plenty of great moments to rank. If you are new to the tournament you already missed a few rounds. But not to worry, here’s what happened.

Adam Wainwright’s battle against Brandon Inge in 2006 went against Lou Brock and his 3,000th hit. Adam won that one rather easily in the votes.

Now, it’s time for the Pujols vs Kurowski debate.

Albert Pujols is considered by many to be the Cardinals’ best first baseman of all time and he proved as much in 2011 with the three homers he blasted in a single 27-out contest in the World Series.

However, Whitney Kurowski is nothing to scoff at either. His time to shine came during World War II during which his performance against the Boston Red Sox gave the Cardinals an amazing victory in game five of the 42 World Series. Of course, as a fan of Whitney, do not be surprised if you lose the argument against Pujols. After all, there is no video evidence of Whitney’s feat for people to gawk at, and people generally appreciate the things they can see.

Things are even more complicated when it comes to the Musial VS Rally Squirrel Debate. Everyone knows Musial. By the late 1950s, Musial had joined the 3000th hit club. That alone cemented his place in the annals of Cardinals history.

But Musial wasn’t satisfied with the accolade. He proceeded to play the game he loves for five more years, bringing his career to a close with 3,630 hits. You would be hard pressed to encounter a more impressive two-decade career, and who knows what Musial would have done if he had lingered a little longer in the game.

If you were to put anyone against Musial and his 1958 record, it would have to be the woodland creatures that made the Cardinals’ 2011 campaign so memorable. The Cardinals performed unbelievably in October of that year, somehow made it to the postseason and even got to the NLDS.

The Cardinals were in a precarious position. No one expected to achieve what they had achieved, and if they were to keep surprising fans and critics alike, they had to keep the momentum going by rallying around something.

And instead of flocking to a flag or a banner, the Cardinals set their sights on the rodents that kept showing at behind the Busch Stadium home plate. There was a time where the media couldn’t get enough of these creatures which were always captured on film running around the plate.

It was probably a coincidence that the appearance of these squirrels was always followed by the Cardinals going into an offensive run. But the Cardinals took it as a sign, rallied around the woodland creatures and even began producing stuffed animals of the creatures.

It will be interesting to see how those of you participating in this tournament will vote. 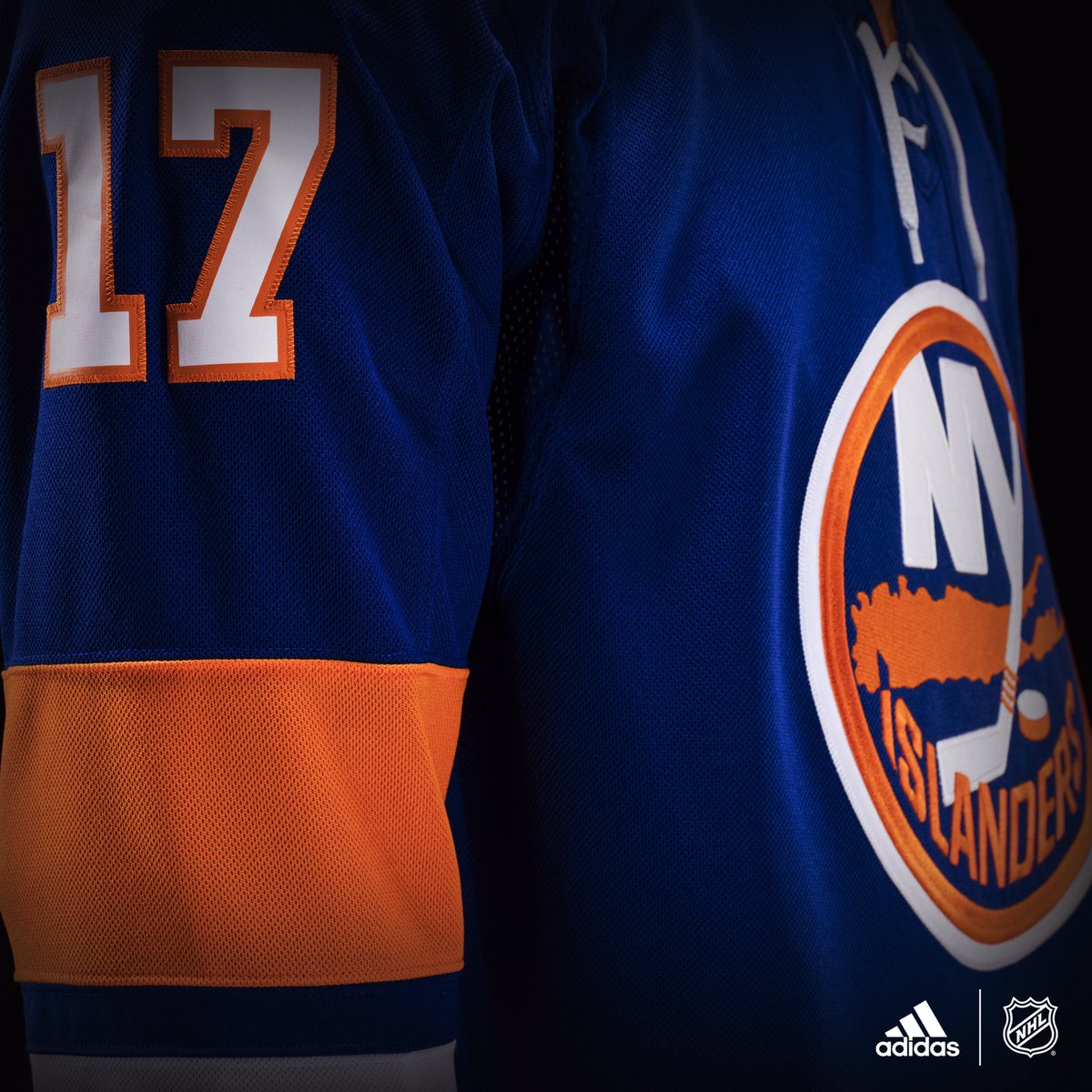 Islanders Should Not Quit in Their Quest for Matt Duchene

It is the peak season for NHL tradeoffs. Matt Duchene, the Colorado Avalanche’s star center player, is one of the players who are certainly on...