The Boston Red Sox are one of the most successful franchises in baseball, and a lot of their success has been due to the fact that they have had some great pitchers over the years. Since 1901, the franchise has had 27 pitchers with 47 20 game-winning seasons. This year, Chris Sale will be trying to accomplish the feat for the first time in his career. If you want to bet on the Red Sox in the second half of the season, check out our online sports betting lines for all Red Sox games.

In his eight-year career, Sale has never won 20 or more games in a season. Last year, he tied his career high with 17 wins as a member of the Chicago White Sox.

When it comes to talent, Sale is one of the best pitchers in the league, but the fact that he spent the first seven seasons of his career with the White Sox robbed him of the recognition many believe he deserves, and the opportunity to win 20 games because the team wasn’t very good while he was there.

After being traded to Boston in the offseason, Sale has shown the baseball fans that didn’t know much about him that he is definitely one of the best in the game right now.

Sale is 11-4 for the season. However, he would have more wins if he has been getting run support from the Red Sox this year. While he is obviously in a better situation than he was for the last seven years, the Red Sox haven’t been able to take advantage of his skills as much as they can.

Sale currently has the best ERA of his career as a starter, with a 2.59 ERA for the season. He has also been one of the few Red Sox starters that has been healthy all year and usually pitches well into the seventh inning.

For some reason, the Red Sox haven’t been able to score enough runs, especially in close games in which Sale is dealing.

In his first start of the season, Sale pitched seven scoreless innings against the Pittsburgh Pirates, but finished the game with a no-decision because his teammates couldn’t score runs while he was on the mound.

In his second start, he allowed only two runs, but took the loss against the Detroit Tigers. A few weeks later, he shut out the Toronto Blue Jays for eight innings and once again got a no-decision.

The trend continued last week after he shut out the New York Yankees for 7.6 innings but still finished with a no-decision because the bullpen blew the 1-0 lead he had when he left the game, and gave up a game-tying homerun in the ninth inning before losing the game in 16 innings.

In seven starts that Sale allowed a combined seven runs, the Red Sox are 2-5 in those games.

With only nine more wins before he hits the 20 win mark, the Red Sox have to do a better job providing him with some run support. If they can’t figure out a way to score when Sale, who is having the best season of his career, is pitching, they won’t go too far in the playoffs because they don’t have anyone playing as well as he is this year. 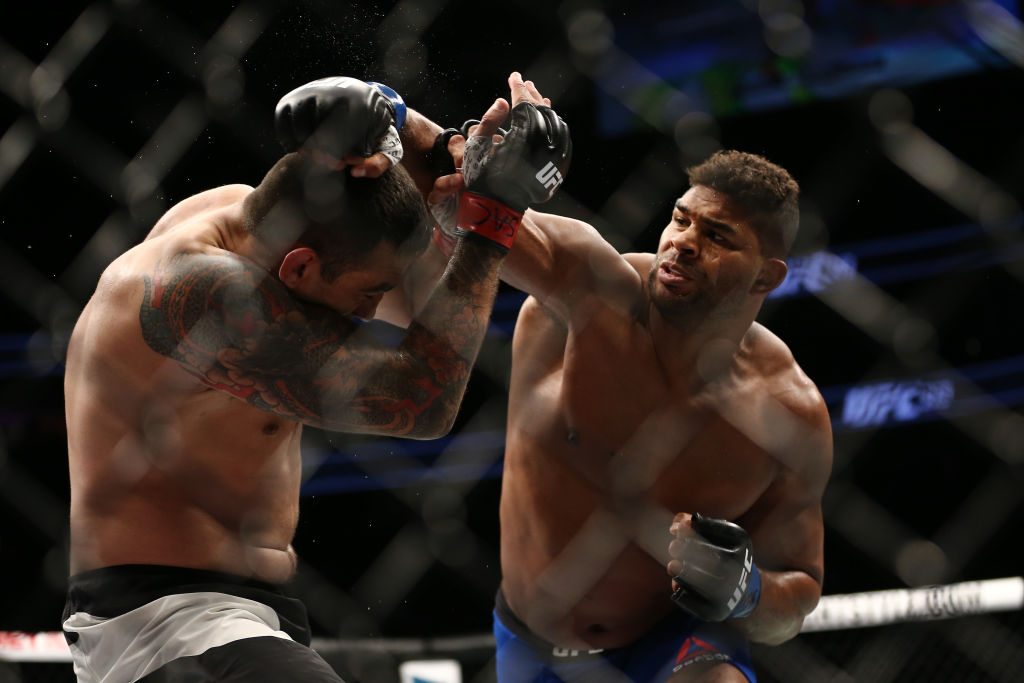 Mixed Martial Arts fans will be in for a treat this weekend when Worlds Collide. The highly anticipated event is a MMA co-promotion between Valor...