The San Antonio Spurs and coach Gregg Popovich had an interesting offseason.

The team lost Tim Duncan but gained Pau Gasol, actually putting NBA bettors in a better situation than expected when playing futures and odds. The usual crew now has an improved starter at center, meaning competing for another title almost seems like a sure thing.

Here’s a look at a few positive notes around the team bettors will want to know.

But it doesn’t mean the front office is done.

According to recent reports, the team still has an interest in adding a player like Kevin Martin, who acted as a key depth piece for the Spurs last year. It’s just another development in the Western Conference arms race and something to watch.

Again, it’s all about depth for the Spurs.

The tandem of Aldridge and Gasol is great, but the Spurs need to keep the lead or simply win the battle when those guys need a rest. There were few better ways to do this in free agency than by adding veteran David Lee, a guy who has bounced around the league and been a critical part of every team he played for.

Now it’s the Spurs. One of the leaders of the second unit, Lee is someone to watch this preseason so long as he stays healthy.

It was tough to watch Gasol last season because the Chicago Bulls struggled to do much of anything around him.

For those thinking his skill is declining at the age of 36, well, think again—Gasol has put on an absolute show at the Olympics, in one game even hitting five three-pointers. His all-around game looks downright amazing, which has to make it scary for the rest of the NBA when thinking about the stacked Spurs roster he’s about to lead.

It’s almost like joining a surefire contender has Gasol playing some of the best ball of his career. 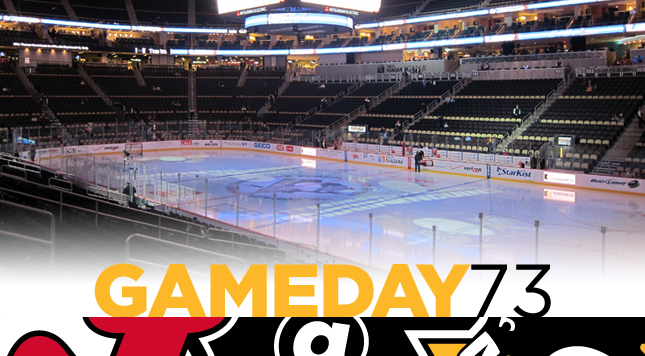 Predictions for Tottenham Hotspur in the 2016/17 Premier League Season

With the beginning of the 2016/17 Premier League season less than a week away, fans of every club are waiting hopefully for experts’ predictions on...