The 2016-17 season of NBA will be the 71st season of National Basketball League. The NBA is among the top four leagues watched in America. Due to its immense popularity, people make their wagers on several teams since its fun and serious business, both at the same time. All thirty teams have been planning their moves for the new season by signing and trading players of their choice. It can be a good time to know all about the NBA offseason campaigns and make bets on the top online sportsbooks in the US.

The San Antonio Spurs are one of those thirty two teams. There has been quite some stir regarding the San Antonio Spurs’ players. One big update is the signing of Pau Gasol. Gasol, a professional Spanish basketball player, just signed for Spurs on July 14th, 2016. Gasol has previously played for teams like FC Barcelona, Memphis Grizzlies, Los Angeles Lakers and Chicago Bulls. Due to his great resume, he is considered to be one of the best European basketball players of all time. The latest NBA rankings have given Gasol the second highest rating just behind the first one which is being held by his brother Marc Gasol. Gasol has been found to joke about his rating lately. He thinks that he is too old for his new 2k17 rating. He also joked about being jealous because of his brother’s first ranking. Gasol has repeatedly mentioned that he found the right time to join the Spurs. It should be noticed that Gasol was offered Spurs two years back but he went for Chicago Bulls instead. Now after Tim Duncan’s retirement from Spurs, it has surely been the right time for Gasol to join the Spurs.

In other news, Kyle Anderson of Spurs has been found to be playing some aggressive basketball despite his slow paced game. Kyle Anderson is also known as Slo-Mo for his slow game but he has proved otherwise in recent times. Kyle while playing for NYC summer league game has broken an ankle of opposition’s player because of his speed and agility during the play. If only Kyle can put the same effort he can surely make his mark with the Spurs.

The offseason rumors have also suggested that Spurs might be trading Kyle in exchange for Philadelphia 76ers’ Nerlens Noel. After the retirement of Duncan, Spurs have filled the gap by signing Pau Gasol but they still need a defensive anchor and Nerlens Noel can be the right man for the job. 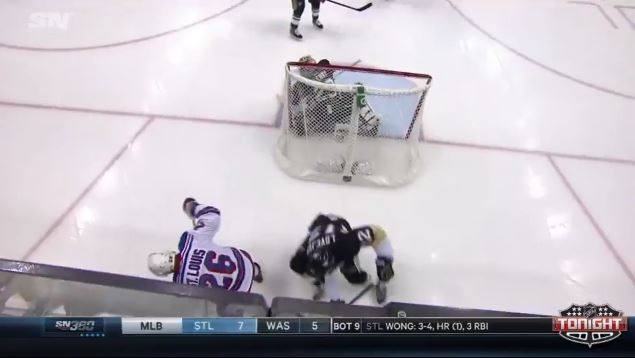 UFC 203: Things are getting heavy

MMA hasn’t always given the heavyweights the same prestige as its pugilistic counterpart. Boxing has a deep history of genuine superstars in the division; from...