The Seattle Seahawks beat the Kansas City Chiefs, 17-16, in what was a pretty thrilling game for a preseason matchup.

Here are three takeaways from the team’s first August matchup.

With all the uncertainty regarding who will back up Seattle Seahawks quarterback Russell Wilson, Trevone Boykin did a great job of seizing the moment in Saturday’s preseason game against the Chiefs by giving the team an immediate lift and leading them to victory.

Boykin led the offense on two scoring drives in the game’s final five minutes, but the game-winning, 88-yard drive to give the Seahawks a win was the one that really turned heads. And it was capped off by a 37-yard Hail Mary touchdown pass to Tanner McEvoy with no time remaining in the game.

Even preseason games can draw a crowd and turn heads
The announced attendance for this game at Arrowhead Stadium was 69,816. And of all the games going on over the weekend, this one drew the most attention and created a lot of buzz on social media.
A big reason for that, obviously, was the Hail Mary pass for the win, and the way the Hawks came back. But this was a good game to watch throughout, and it really highlighted some of the key positional battles that we talked about before it even started. Or maybe it’s the fact that fans could bet on the game, which was feasible over at odds digger.Christine Michael is the clear choice for backup running back
With Marshawn Lynch retiring, there was a lot of talk about what the Seahawks’ backfield could look like. And a lot of uncertainty as well.
Second-year running back Thomas Rawls flashed last season and is the clear choice to start this year. Behind him, though, seemed to be running back by committee. While Michael looked to be the leading candidate, it was still unclear if he would actually win the job.
He looked good on Saturday night, though, carrying the ball seven times for 44 yards. Michael also had a nice 16-yard run in the game. 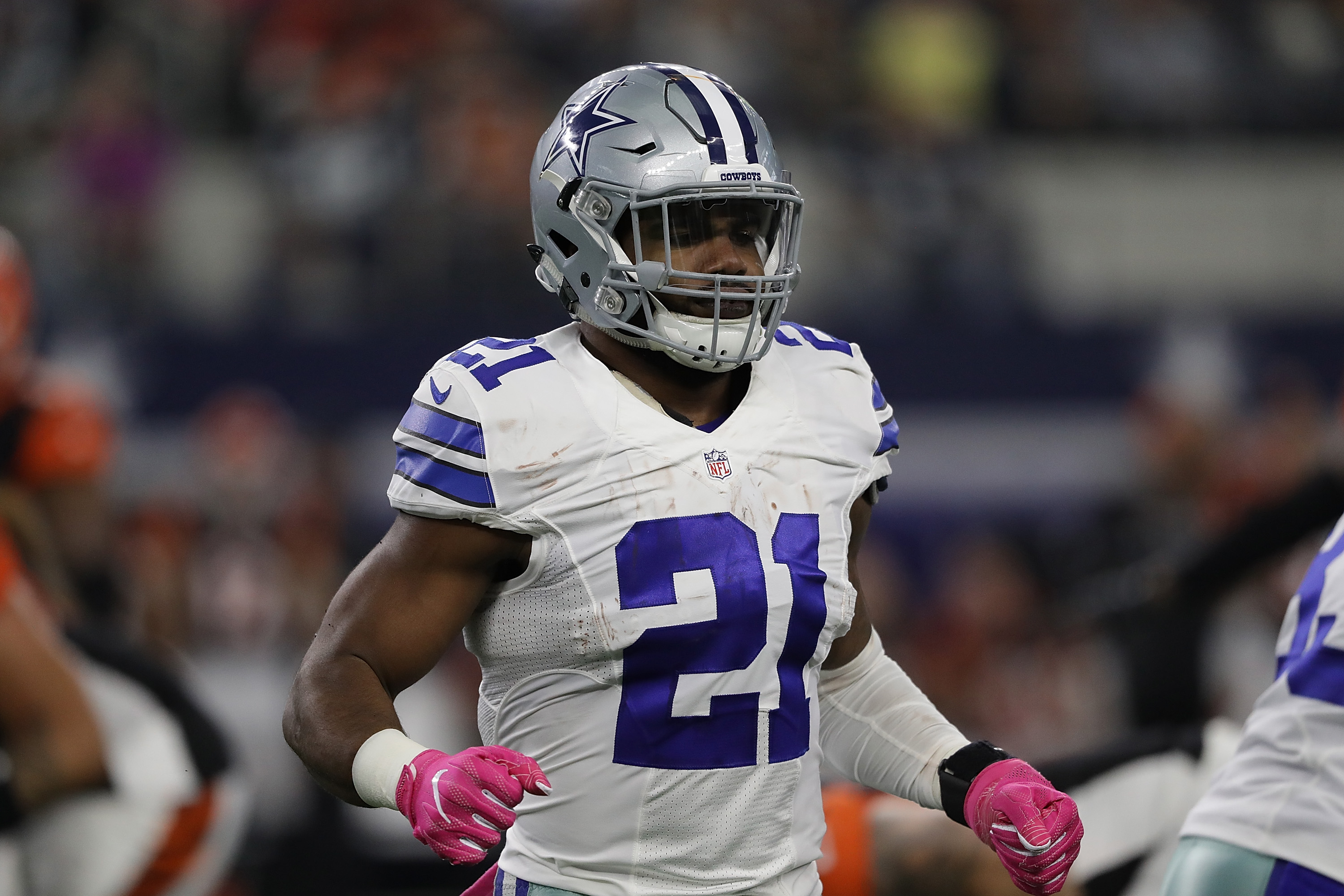 Born on July 22, 1995, Ezekiel “Zeke” Elliott is an American football running back for the Dallas Cowboys of the National Football League (NFL). He...