Home » sports betting is it really chance vs skill

Sports betting is it really Chance vs. Skill?

With all the news around regarding the proliferation of Online Sports Betting, it becomes a right time to look into the concept, the pros and cons it offers and the recent news it has made. Moreover, the effect that this channel has on the transparency of an economy (especially with no regulator in place) is also worth a discussion.

The concept: Predicting the outcomes in a game and placing wagers on the same.

The advent: although sports betting existed for a long time, the evolution of internet accentuated the trade with inherent features like the ability to trade from anywhere and anything, and the facility to trade in a real time market with faster settlements.

The Approach: Daily Fantasy Sports (DFS)is an online channel where one can participate with a token amount and place consequent bets on particular team/player with events ending within the day itself (mostly). Not only does this provide an opportunity to place bets from home but also negates the tiresome wait for the event to actually end, which often took weeks and months. The majority of the current US DFS market is controlled by two competing giants viz. FanDuel and Draft kings. The services offered range from a variety of bet options viz. Moneyline bets, spread betting, parlays and teasers to name a few, to real time quotes of active trades. Some useful links for more information can be found here . For more information on betting offers, please click here for online betting offers.

What is all the fuss about?

The recent cases of massive wealth erosion and fraud in this infant industry have drawn the government’s attention towards the legitimacy of the concept. The discussion is stuck when it comes to conclude if DFS is Skill or Chance dominant. If it’s the former, then this is a well-accepted trading mechanism, but if not, then it is gambling for sure.

The logic behind this gauge can be seen through an example of Chess vs. Horse Racing. While chess requires a significant amount of skill and the outcomes are based on the decisions one takes, it is clearly a test of skill and as such does not entertain chance. Horse racing on the other hand is betting on the performance of someone else, hence more of chance than skill.

Another issue in debate it the mode of participation. For example, Chess. If one plays the game himself, the outcome is a result of his own judgement and hence requires skill. On the contrary, if one bets on a game of chess being played by others, he/she is essentially counting on chance rather than using a skill per se. As such, while wagers with active involvement are acceptable, those on secondary/passive (with no direct control) are essentially gambling.

The Takeaway: while it seems it’s more about one’s personal views about an event being legitimate or not as of now, the demand for a regulator is rising aggressively. A regulator in place will help reducing the frauds and increasing the transparency for sure, but will the same services continue to exist with a regulator, is a question. Yet another issue haunting the governments today is the role of cartels trying to promote the event, that often involve key industrialists and government representatives themselves. Is this another Ponzi scheme being sold by the opportunists that might erode mass wealth and suit only the promoters? 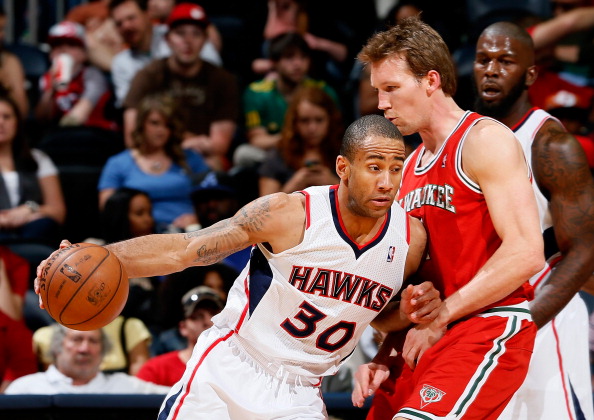 Based in Anaheim, California, the Los Angeles Angels of Anaheim have a colourful history. Outlined below are a few random facts and trivia that you’ll...