Home » sports stars who love to spin and win at casinos

Sports Stars who love to Spin and Win at Casinos

When it comes to gambling and online casinos games, there are lots of famous sports personalities who take a deep interest in playing different kinds of games. Players always like winning, and gambling gives them that opportunity to emerge as a winner. Most of them play with the same zeal and enthusiasm for the sports that they play and even do not shy away from losing. Some of the famous sports persons have even promoted the art of gambling on a larger scale. The fact that celebrities and famous sports persons do gamble has led to the interest of the common public towards gambling.

Today we have hundreds of online casino sites that offer attractive casino games. Some of the games are even popular among sports persons as well. So who are the players who love to spin and win at casinos? Let’s see.

Famous snooker player Steve Davis is a keen fan of gambling and his favourite casino game is poker. He has even won a whopping amount of over $100 000 in poker tournaments. He has always been a promoter of poker games and has participated in the World Series of Poker events held in 2006 and 2008.

Ken Doherty is another renowned snooker player who regularly plays poker. He emerged victorious in a celebrity poker tournament and won around $20 000 of money. He also took part in the Dublin edition of the World Poker Tour.

Cricketers and tennis players who gamble

Shane Warne, the famous cricketer is a keen gambler. He has regularly participated in some of the premier poker events across the globe, such as the Asia Pacific World poker series and European World Series of Poker He finished third in the Victorian Poker Championship and won around $40 000.

Tennis legend Boris Becker takes an avid interest in online casino and has won over $100 000 in live poker tournaments. He also promotes online gambling across the world.

Footballers who are gambling regulars

When it comes to football, lots of famous footballers are known to take part in gambling events. For example, Teddy Sheringham took part in the European World Series of Poker and European Poker Vilamoura games in 2010. In the same way, Chelsea striker Tony Cascarino took part in quite a few poker tournaments in the UK. He even won the United Kingdom Poker tournament in 2009. Steve Watts is another footballer who is keen gambling enthusiast. He took part in World Series of Poker and Binion Poker Classic tournaments. He also finished fifth in the poker tournament in Ireland.

Apart from these players, there are other personalities from various other sports who are regulars on the gambling circuit. Some of them are George St Pierre, Michel Phelps and others. So if you too wish to try your luck like these players in some cool casino games, visit some premier casino sites. You can get to choose from a wide range of casino games and win good money. 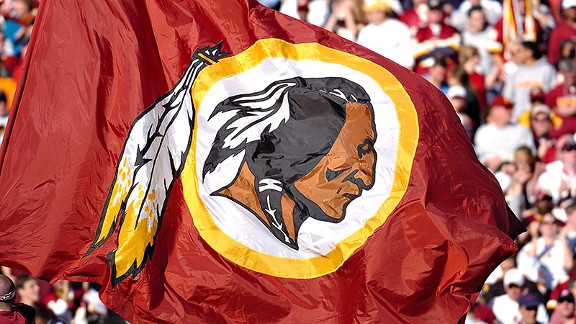 Callahan: The Coach’s Time to Win

The situation of offense on which the Washington Redskins are struggling upon and one of the most important reasons is the offensive line. The season...