Optimism surrounds the St. Louis Blues going into the seaosn after an 82-win campaign and a loss in the conference finals to the San Jose Sharks last year.

For sports bettors who play at venues such as casino 888 online, the Blues once again remain one of the better payouts around, especially with recent moves and deals hinting at better things to come.

Such a theme in mind, here’s the latest around the team.

Vladimir Sobotka Back in the Fold

There’s no such thing as too many quality centers for an NHL team, so it’s great news it sounds like the Blues will get Vladimir Sobotka back under contract.

Now 29 years old, Sobotka has seven years of NHL experience under his belt. He hasn’t suited up since 2013 while he played in the KHL, but his four seasons in St. Louis were productive ones in which he scored 19 or more points. Similar production next season will provide a necessary depth boost the Blues have sought for years.

From the sounds of reports out of camp, veteran Martin Havlat wants to make an NHL comeback. This concerns the Blues because he appeared in two games with the team last year after getting signed late in the season. He only scored one goal, but adding him now would give him time to get acclimated to the system and be much more productive.

The Blues figure to jump all over this. Havlat might be 35 years old, but letting him prove himself in training camp is a low-risk move that could give the team even more quality depth. Maybe it’s not the nudge over the edge the Blues need to win a title, but it’s a step in the right direction.

Kristo has yet to make an impact at the NHL level, but the Blues wouldn’t ink the 26-year-old prospect to another deal if they felt he couldn’t contribute soon. After all, he posted 22 goals and 46 points in 2014 at the AHL level. One injury could leave the Blues hurting next season, which could mean Kristo makes his long-awaited NHL debut. 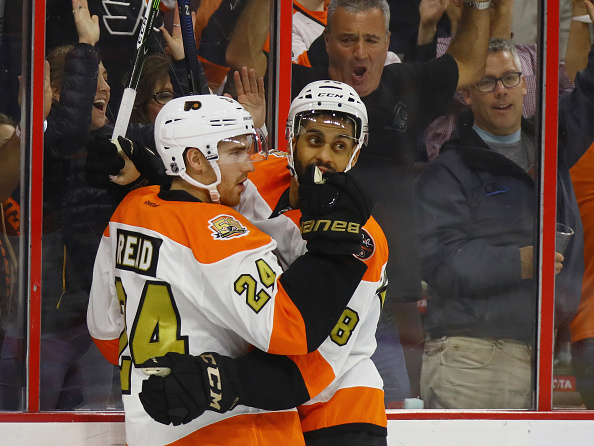 Catching up with the Ducks

NHL 2016 has gotten off to a flying start and so has the excitement surrounding it. The pre season news were sold like hot cakes...