I woke up this morning thinking that maybe I dreamed the Yankees getting the gift basket of Giancarlo Stanton, the reigning National League Most Valuable Player, for Bruno Mars lookalike Starlin Castro and a few lower-level prospects. But it’s true!

Stanton may eat a KitKat Bar like a monster, but he is an awesome player. While the trade rumors started blazing online, I ran the Ted Corbitt 15K in the Central Park snow yesterday. And when I finished the race, Squawker Jon told me on the phone about the rumors.  When the trade actually happened, I called Jon back and sang the entire KitKat jingle for him: “Give me a break, give me a break. Break me off a piece of that KitKat Bar!”

Jon then announced he was giving up watching baseball. Not sure if it was because of the trade or my singing!

Reggie Jackson once said about himself that if he played in New York, they’d name a candy bar after him. When he became a Yankee, they did. You know how there are different flavors of KitKats in Japan? Maybe they could make a Stanton-related one now. Something that tastes like money and victory, with a dash of bitterness from Yankee haters!  Or maybe they could just skip the candy bar altogether and go play progressive casino games.

It’s funny — I was on my friend Sully Baseball’s podcast this weekend squawking about. among other things, Jeter and his so-far-disastrous ownership of the Miami Marlins. While we did the interview before the trade rumors, a lot we spoke about was very relevant.

I brought up several things about Jeter — that unlike Alex Rodriguez and Tom Brady, to name two examples, Jeter has been the golden boy his whole career and has never really experienced criticism. So he has no idea how to handle the criticism he is getting as the new Marlins owner.

I also noted about how A-Rod is a true baseball fan, while Jeter literally only watched the baseball games he was playing in. And Sully brought up how Jeter always got compared to Michael Jordan, but now the comparison is accurate — both are lousy owners. Some might think it’s too soon to call Jeter a bad owner already, but he certainly hasn’t been a good one so far. When you have a scout with cancer fired from his hospital bed, you might want to rethink your approach to life. (And for the Jeter acolytes who say it wasn’t his decision, it’s his team. Whatever happened to the buck stops here?)

Now we are in a Bizarro World where A-Rod, now a respected baseball analyst is dating J-Lo and is on the cover of Vanity Fair, while Jeter is the most hated MLB owner since Jeff Loria, who he bought the team from. How much do you have to stink to be hated more than the most hated owner in baseball?

Anyhow, the thing that struck me the most about Jeter and Stanton is the “respect” — or lack thereof — that the former Yankee captain showed him. As I told Sully in so many words, you would think a superstar like Jeter, who is still bitter over the way Brian Cashman insufficiently kissed his ring during contract negotiations seven years ago, would know the power of personal outreach. I guess the only respect Jeter cares about is the respect he is given. Not anybody else’s.

Anyhow, thanks to Jeter not talking to Stanton in the first place and gauging right away where the player, who had a no-trade clause, was willing to go, or whether they should try to build a team around him instead of ditching him, the Marlins tried to deal Stanton to the Giants, only to find out he refused to approve the trade. Then Stanton said he wanted to be a Yankee, and that deal happened!

A lot of fans throughout baseball are griping about collusion and whatnot. I actually understand why they feel that way, although thanks to the no-trade clause, the Marlins’ options were limited. But they still could have asked for more from the Yankees. This deal was an absolute steal! At least the Texas Rangers got Alfonso Soriano when they traded A-Rod, their reigning MVP, to the Yanks as a salary dump.

And who cares if Stanton breaks down over the years. It’s only money, and in the meantime, the Yanks will get some prime years worth the gamble. I have no issue with spending a lot of money on a superstar like Stanton. Spending on Jacoby Ellsbury, not so much, as my friend Mike and I discussed on Facebook. Or on Chase Headley.

No, the real collusion was selling the team to Jeter’s group in the first place, because MLB wanted him as the face of the team. The group overpaid for the Marlins, and now they’re selling off all the assets and slashing payroll. Never mind that the Marlins actually won 77 games last year — good enough for second place in the NL East — and should be adding, not rebuilding.

At any rate, thanks to the Marlins’ ineptness, the Yankees now have the current NL MVP to join current AL Rookie of the Year Aaron Judge. It’s going to be epic!

It’s also funny to think about how I talked also in the podcast, and Sully agreed, that these Yankees are a pretty likable team. But now all that likability when it comes to fans is out the window, thanks to this trade. The Evil Empire is back, baby! And I couldn’t be happier! 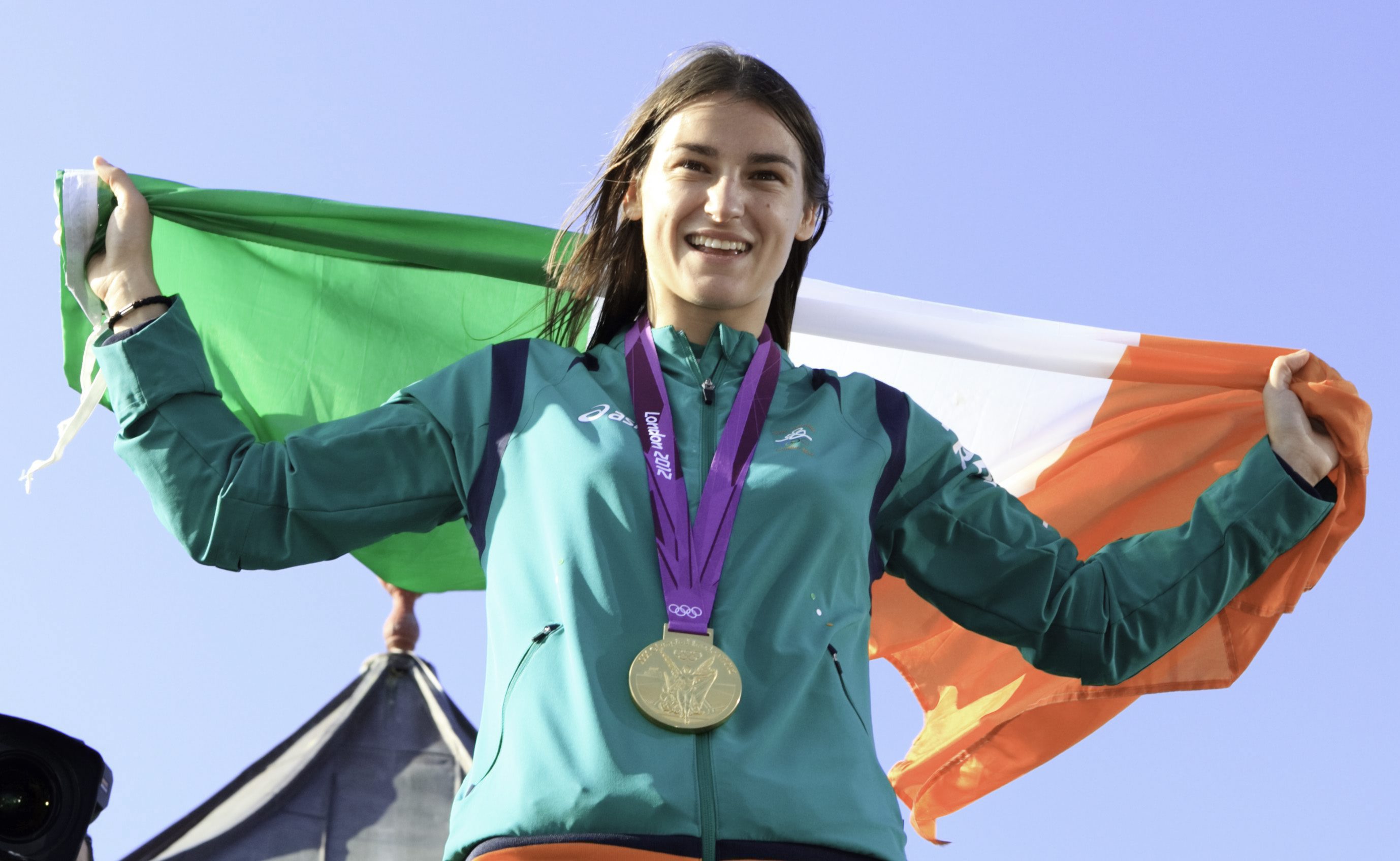 The benefits of Race Medals

Posted by Nidhi Mahajanon ([email protected]) December 12, 2017 How do you deal with motivating runners and encouraging sportsmanship? Using custom race medals is a great way...