Home » the buffalo bills are circling the wagons

The Buffalo Bills are Circling the Wagons

NFL 2016 is going into frenzy as the players shrug off their defeats and cherish their wins going into the sixth week of the current season. Similarly fans and sponsors are cheering their respective teams, some mourning the close losses in the last month. The possibilities of the season going into dramatic overtime are immense. Therefore, the wagering market is on the high and looking for people making bets on their favorite team or sportsmen. If you are not comfortable betting on the NFL games, take a safe route by going to the oddsdigger portal which can be accessed online at oddsdigger. The Buffalo Bills are one such team which gets a lot of money staked upon. Let’s take a look at them and their chances in the current season.

The Buffalo Bills are a professional football team that plays in the National Football League as a member club of the AFC (American Football Conference), East Division. They play all their home matches at the New Era Field in Orchard Park, New York. The club was established in 1960. The Bills are the only NFL team that plays their home games in the state of New York as the other NY based franchises play their home games in New Jersey. They are based in the Buffalo-Niagara Falls metropolitan area.

The season start has brought a mixed bag of results as the Bills sit on a 3-2 record. They play the San Francisco 49ers at home on the 16th of this month. They need to make some drastic changes in order to fulfill their dream of the post season playoffs. Historically they have been good as they are the only NFL team to win the conference championship four times in a row. They also lost the Super Bowl four times in a row, a feat never achieved by any other NFL team. However history has not been on theory side as they have not qualified for the post season since 1999. This is the longest active play-off drought in American Sporting history.

The coming game against the 49ers is the collision of the streaks. The Bills are on a three win streak and if they win the fixture, they will have four wins in a row for the first time since the 2008 season. This win will propel them in breaking off the play-off drought this season. The San Francisco 49ers has a four loss streak and is trying to change the direction of their season. The Bills have to take the following tips in consideration if they want to make it four in a row: 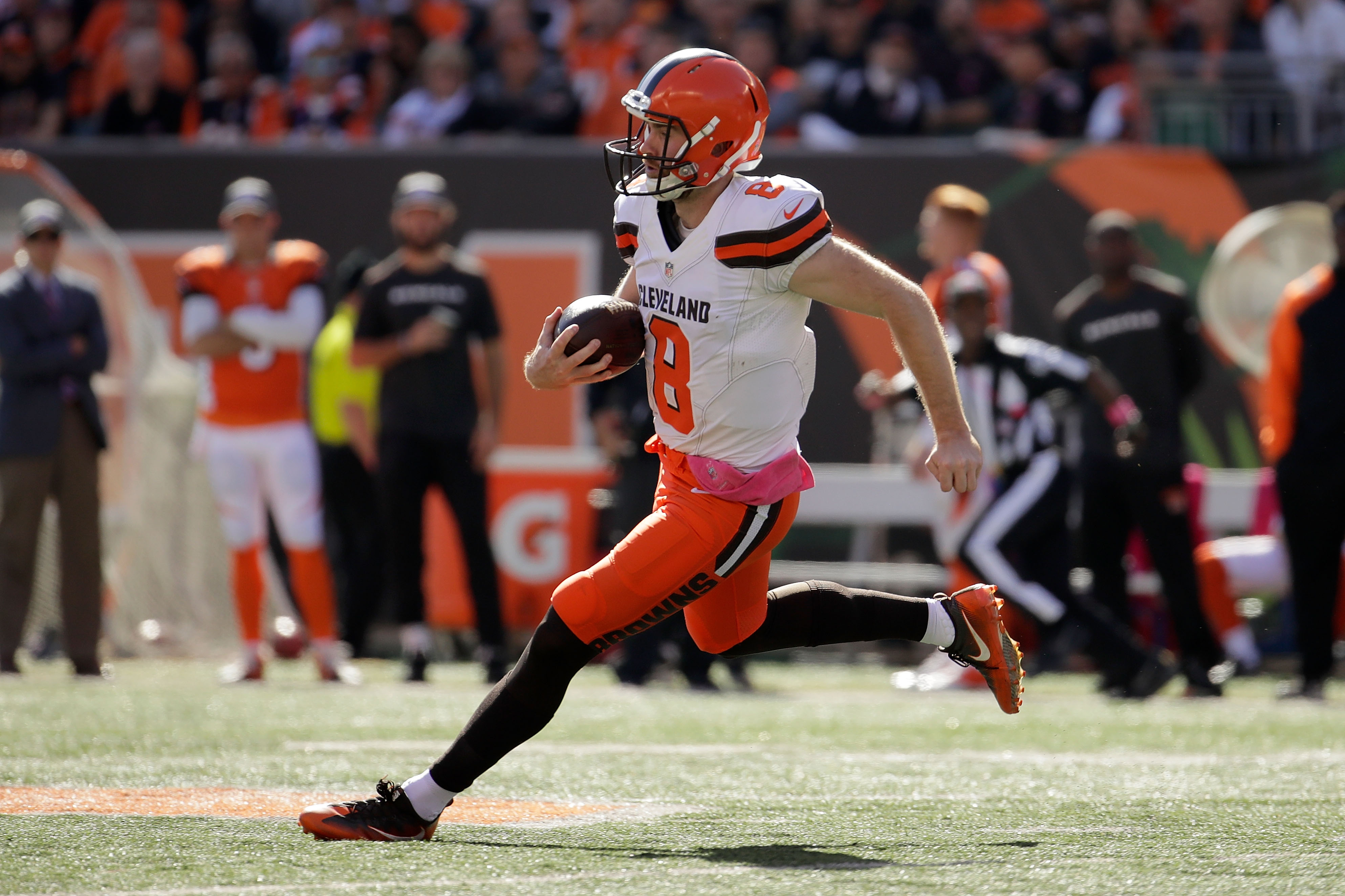 The Cleveland Browns; an American football team has been established in 1946. It is based in Cleveland, Ohio and belongs to the North Division of...